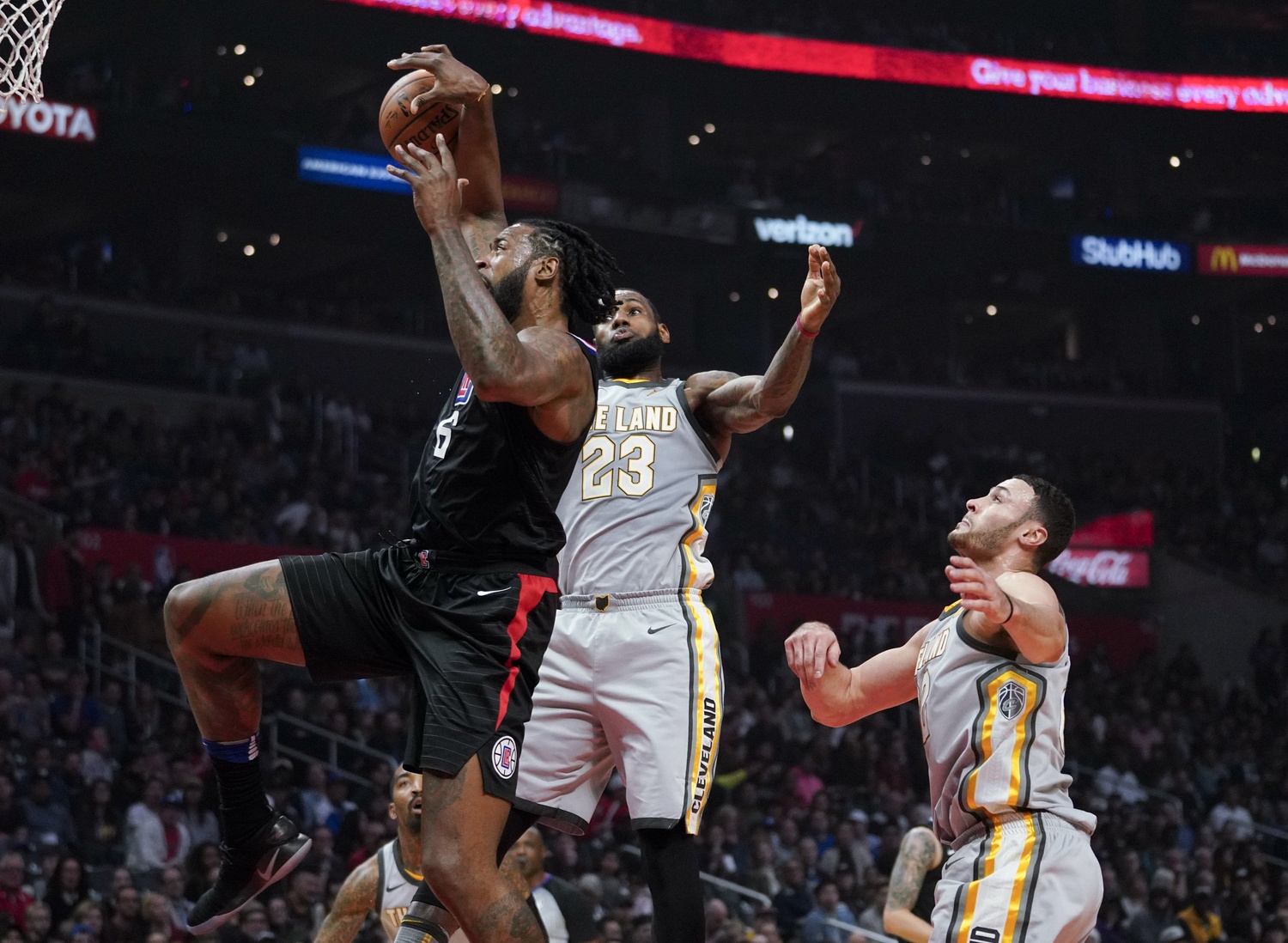 Last night was a must-win game for the LA Clippers and they didn’t disappoint.

The Clippers led nearly the entire game, leading by as many as 19 points. The Cavs had a couple of runs to cut the game to single digits at the end of the game, but the Clippers answered every single time.

The win was a total team effort on the offensive and defensive ends. Offensively, six different Clipper players scored in double figures.

Although Sindarius Thornwell didn’t lead the team in points, he was arguably the MVP of the night for the Clippers. Thornwell did a fantastic job on both ends of the floor, and ended up with the highest plus/minus of the night at +21.

Predictably so, LeBron James led the way for the Cavaliers. LeBron put up: 25 points, 10 rebounds, 6 assists, 2 steals, 3 blocks, on 55% shooting. The Cavs actually had five different players score in double digits as well. Despite their great offense, the Cavs did a horrible job containing the glass. The Clippers outrebounded Cleveland 52-40, which resulted in LA winning the second-chance points battle 25-8.

The biggest reason why the Clippers won this game is because of their fantastic team defense. Sindarius Thornwell’s hustle led the way, which resulted in the rest of the team getting energized. The entire Clippers’ team spoke highly of Thornwell’s defense. Austin in particular had this to say:

“I thought he won us the game, honestly. He guarded LeBron as well as someone could possibly guard him. Obviously, LeBron is the best player in basketball and for him not to be playing a lot and then thrown into the rotation and guard LeBron James, that’s a lot for a rookie and he handled himself well on both ends of the floor.”

I spoke to Tobias Harris about the team’s overall defense last night as well.

@tobiasharris talks about the team defense on LeBron James

The Clippers did a fantastic job loading up on LeBron James, and then closing out on the open man. Often times when they did double, they chose to leave the correct man open, which was Jeff Green.

The Final Clip: This was a fantastic team win for the LA Clippers. It’s the type of win that galvanizes a team into believing they’re capable of beating anyone. It’s worth noting though, that the Clippers are 2-8 on the second night of a back-to-back. Hopefully the team doesn’t sleep on the Orlando Magic tomorrow, as they can’t afford to lose any easy games.