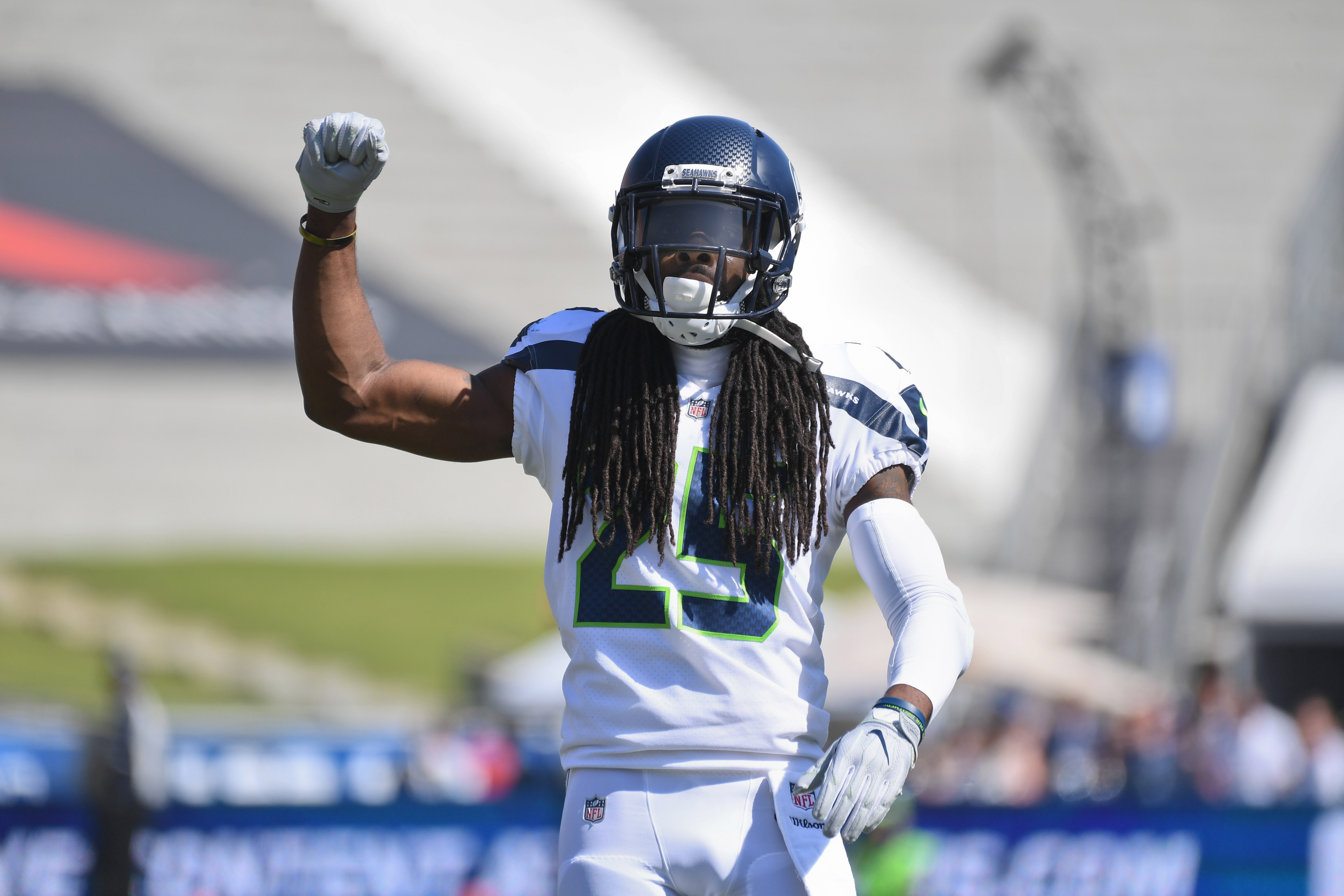 After being released by the Seattle Seahawks on Friday, it appears as if Richard Sherman will be staying in the NFC West.

According to ESPN’s Adam Schefter, the San Francisco 49ers and Sherman reached an agreement on a three-year deal on Saturday night. NFL Network Insider Ian Rapoport reported that the 30-year-old cornerback’s deal will be worth $39 million over three years plus a $5 million signing bonus.

This is a tremendous move for the 49ers as they added a Pro Bowl cornerback in the secondary to go along with the young pieces they already have on their defense. Last season, Sherman ruptured his Achilles in a Thursday night game against the Arizona Cardinals.

Even though Sherman is still recovering from having surgery on both of his Achilles tendons, San Francisco did not shy away from bringing in one of the better cornerbacks in this decade. Sherman should help out a 49ers’ pass defense, which was ranked 22nd in the NFL, giving up 235.3 yards per game last season.

However, it will be interesting to see if Sherman can return to the player that he once was before tearing his Achilles. Over his seven-year career, the former Stanford University product has compiled 104 pass deflections, 32 interceptions, and five forced fumbles.

In terms of the Seattle Seahawks, they proved once again that they are rebuilding for the future. Earlier this week, Seattle traded away defensive end Michael Bennett to the Philadelphia Eagles and now Sherman is heading to the 49ers.

If Sherman heading to the Niners was not bad enough for the Seattle, they also released cornerbacks Jeremy Lane and reportedly going to part ways from Deshawn Shead on Monday. This means that heading into next season, the potential starting cornerbacks for Seattle could be Neiko Thorpe and Shaquill Griffin.

While Thorpe is nothing more than a depth cornerback, Griffin does have some talent as he started in 11 games and racked up 58 tackles, 15 pass deflections, and an interception.

With that being said, however, neither guy can replace the imprint and impact that Sherman left on Seattle’s secondary. It would be unfair to expect that as Sherman is a future Hall 0f Famer.

The Seahawks must address the cornerback position in free agency and NFL draft because their safeties (Earl Thomas and Kam Chancellor) are getting older.

Grade for the Seahawks: C+