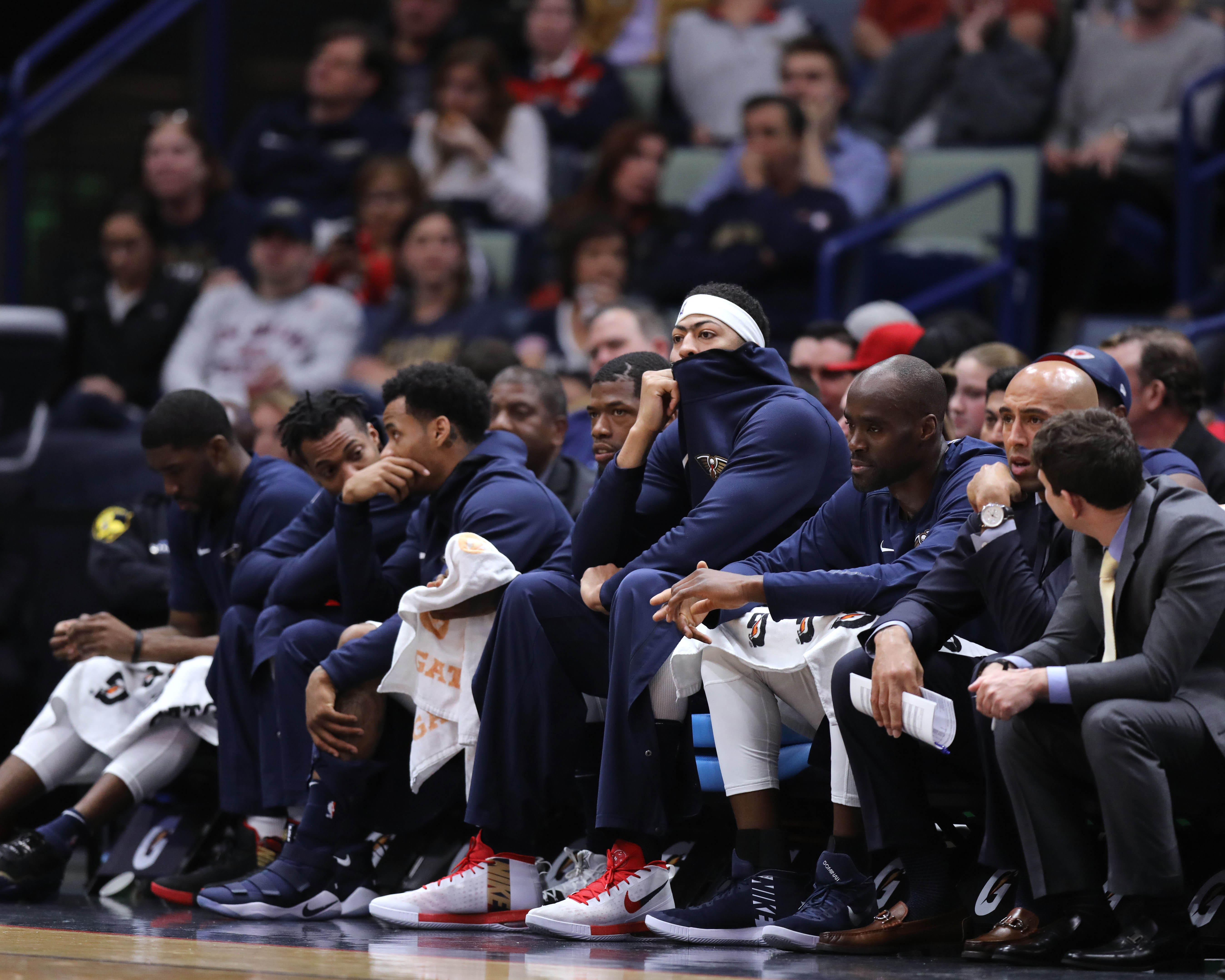 New Orleans,LA- The New Orleans Pelicans took on the Washington Wizards Friday night in front of a sell out crowd at The Smoothie King Center. The Pelicans were hoping to continue New Orleans’s winning ways without team star Anthony Davis, who was shelved because a sprained ankle. The Pelicans came out in this match and never looked comfortable from the opening jump. New Orleans lost every meaningful quarter, were out rebounded, out assisted, loss the fast break battle & the points in the paint.

With Davis out it was up to Pel guard Jrue Holiday to carry the day & he wasn’t up to the task tonight. Holiday who has been averaging 19.4 ppg on the year, had one of his worst games of the season scoring only 4 points on 2 for 8 shooting. The next man up behind Holiday was forward Nikola Mirotic who battled hard but only was able to unmask a 9 point 12 rebound game in 27 minutes. New Orleans seemed like they didn’t know who to run the offense through as Mirotic tried to assert himself.

The Old Pelicans showed up tonight as bad transition defense, poor shot selection & turnovers were on full display for all to see tonight. New Orleans shot 46% from the field & couldn’t hit a three until they were too far out of position in the game to make a run. They had 15 turnovers in the game that translated into 16 opposition points for Washington while New Orleans collected just 8 points on 12 of the Wizards miscues. The Pelicans were never a threat to Washington in this game and was an easy 116-97 win for the Wizards.

With the loss New Orleans’s (38-27) 10 game winning streak is snapped but the good news is The Pelicans still hold their 4 seed in the Western Conference Playoff Race. The Pels get Anthony Davis back for the next game versus the Utah Jazz (36-30) in the Smoothie King Center Sunday afternoon. New Orleans who are 17-13 at home must find away to capitalize on winning in the Smoothie King Center over the next few games, to maintain their standing in the west.