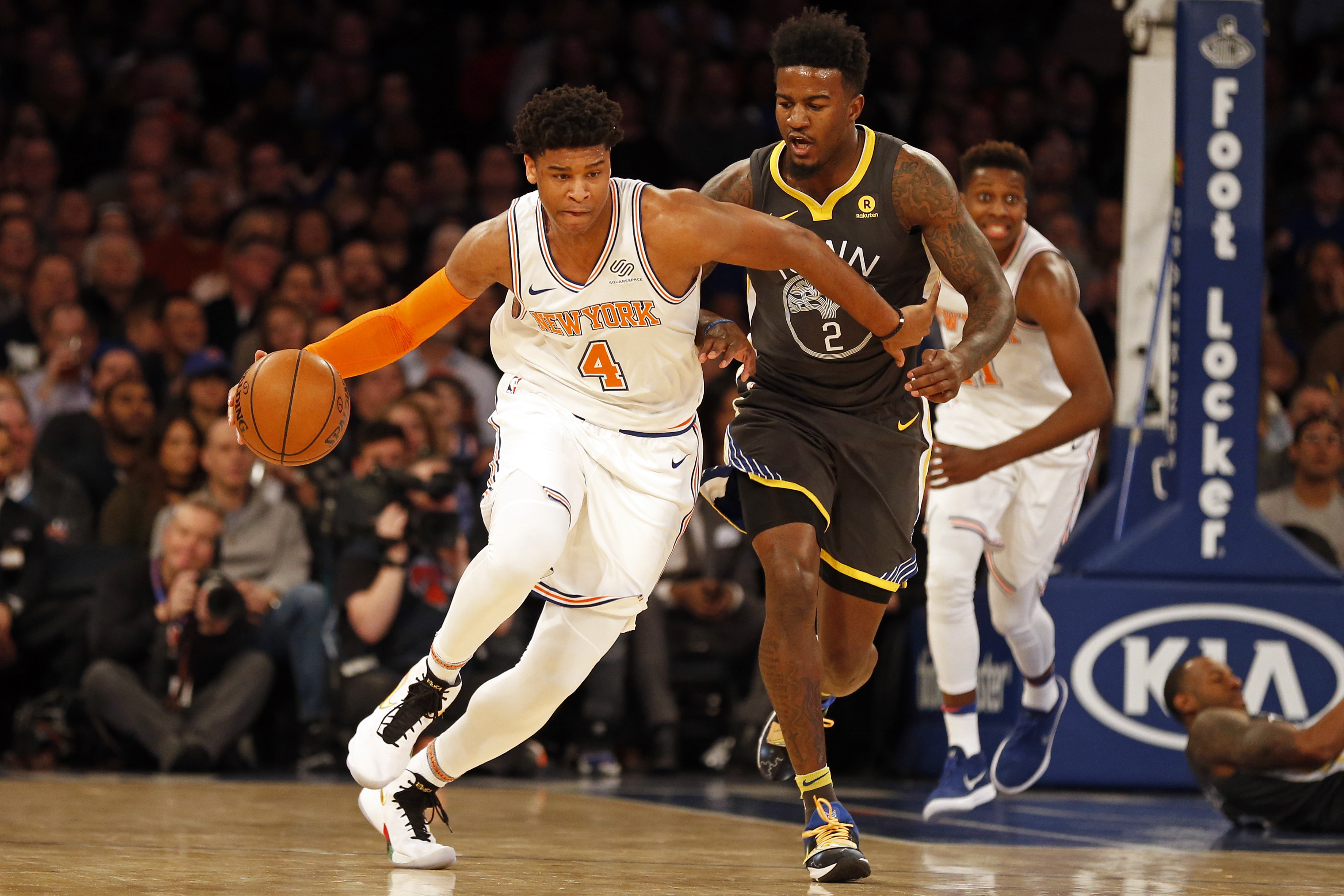 The Westchester Knicks entered Saturday’s game with the chance to end their two-game losing streak and clinch the franchise’s second playoff berth. The team exploded on both ends of the floor and sealed a 124-103 victory over the Wisconsin Herd. With the win, Westchester becomes the first G League team to qualify for the playoffs. This victory was the 29th of the year for the Knicks, most wins for a season in franchise history.

Westchester came out strong in the first half and continued their offensive attack in the third quarter. The Knicks outscored the Herd 40-23 in the quarter. Isaiah Hicks and Billy Garrett combined for 16 points in the third frame.

Hicks was productive on the defensive end, putting the ball on the floor and draining a couple of three-pointers. Garrett provided Westchester with a solid scoring outing. In his second start of the season, Sekou Wiggs continued his recent stretch of all-around productivity.

Hicks led the way for the Westchester Knicks with 29 points, four rebounds, four assists and three blocks on 12-of-17 from the field and 2-of-2 from three-point range. Garrett finished 22 points, three rebounds and two steals on 7-of-14 from the field. Adam Woodbury recorded his first double-double with 17 points and 11 rebounds. Wiggs continued his stretch of strong games. Wiggs totaled 15 points, nine assists and six rebounds. Zak Irvin recorded 16 points and four rebounds.

As a team, Westchester shot 56% from the field and 41% from beyond the arc. The Knicks outscored the Herd 72-38 in the paint.

With the win, Westchester has two and half game lead over the Fort Wayne Mad Ants, and a three and a half game cushion over the Erie BayHawks to hold the No. 1 seed in the Eastern Conference.