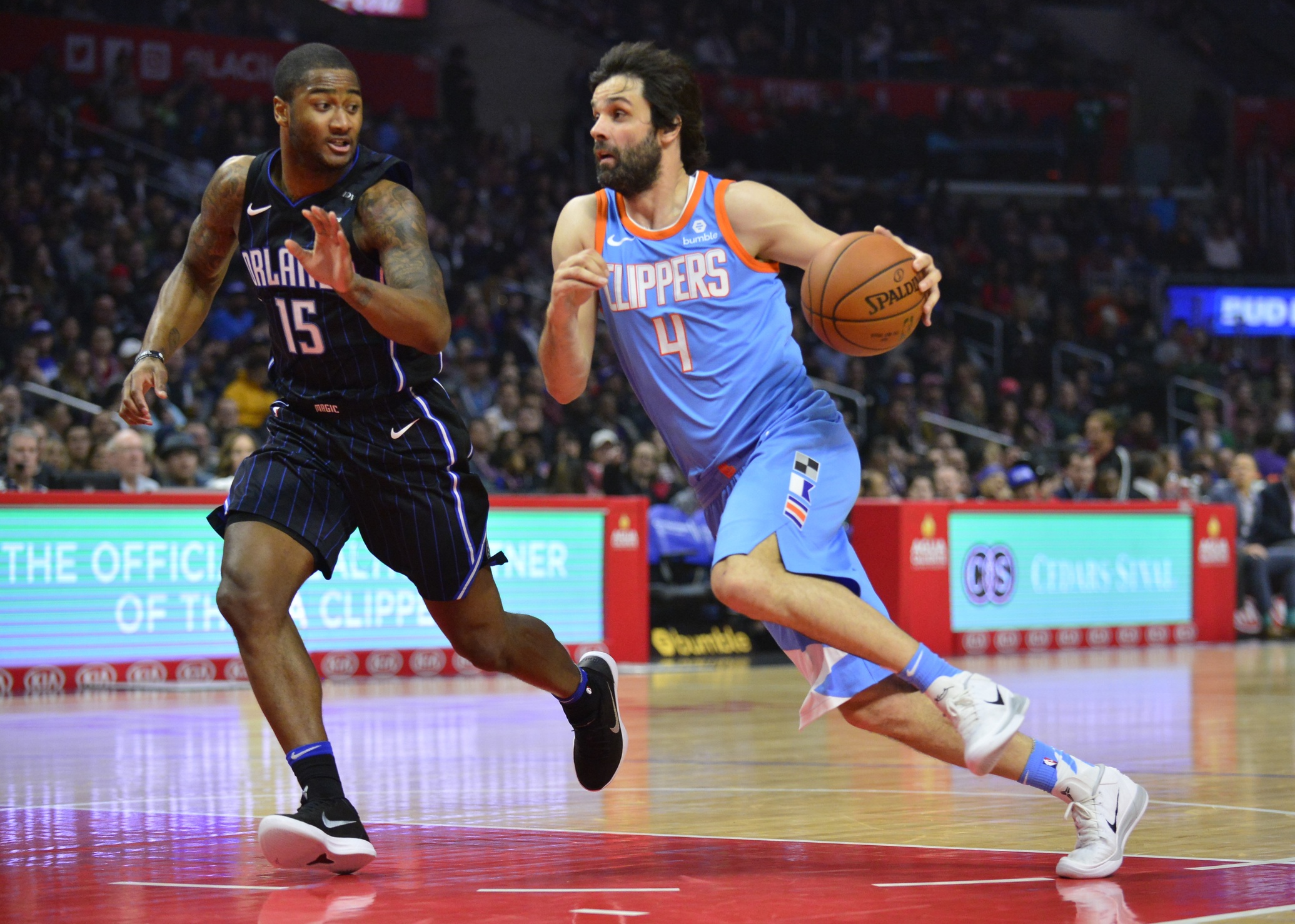 Milos Teodosic is one of the hardest players in the NBA to interview. The man is basically a unicorn when it comes to the media. Last night, I was finally able to catch up with him after the Clippers’ win against the Magic. He stuck around for a while, answering questions about his brand new experiences in the NBA.

@milosteodosic4 wishes he came to the NBA at a younger age, and implores other European players to do so

In the interview, Milos specifically mentions that he wishes he came to the NBA at a younger age. So that he could have more time to adjust his body to the NBA style.