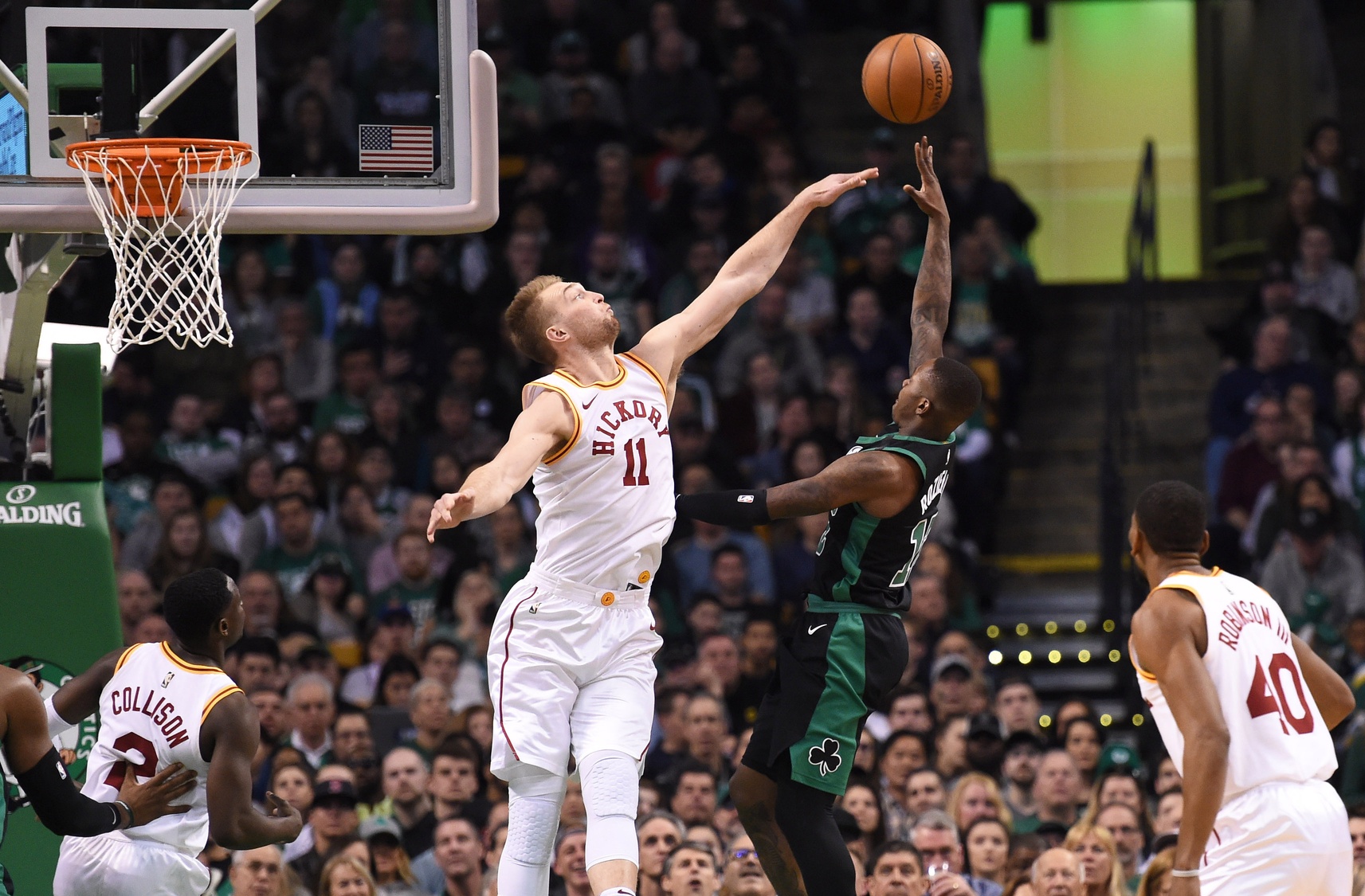 Outside of maybe the Hawks and Grizzlies, I’m not sure the Celtics can beat any team without Al Horford (sick), Jaylen Brown (concussed) and Kyrie Irving (that damn knee again). But they pushed the surging Pacers to the final seconds tonight, ultimately falling 99-97 after a Terry Rozier runner clanged off the backboard and rim as the clock expired.

We saw peak Marcus Smart (20 points, 7 rebounds, 8 assists and 4 steals) tonight. Suffocating defense, reckless hustle and a head-shaking addiction to the 3-point line. He was amazing. He was, in a word, Marcus.

Kyrie didn’t appear concerned in his post game interview, but I’m worried. A guy doesn’t play a half and then sit-out if the pain/soreness isn’t somewhat serious. Fix the damn knee, already.

The #Celtics Daniel Theis (left knee) told @NBCSBoston that he will have an MRI performed tomorrow morning. He had a pretty noticeable limp after tonight’s game.

Smart has protective cast on right hand, says he has a sprained thumb.

Smart came out hustling. He collected a steal, charge and offensive rebound within the first 3 minutes. Oh, he also dropped a pair of 3 point bombs. Brad rolled out his 3-point guard line-up when Terry Rozier entered for Jayson Tatum. Except for a few missed free throws, T-Ro brought his usual energy and production (6 points). Boston held Indy to 37% FG, but their 5 turnovers limited them to a 25-24 lead. Smart’s stat line for the quarter was a well rounded 6 points, 2-2 3 FG, 3 reb, 3 assists and 1 steal.

A pair of Tatum 3s kept Boston ahead early on in he 2nd quarter. There was a stretch midway through the quarter that resembled a 40+ rec league game (turnover, brick, turnover, brick, turnover…), but the Celtics sprinkled in a few buckets to run the lead to 43-34. Smart picked up his second charge when he stepped in front of a barreling Thad Young.  The lead hit a dozen when, you guessed it, Smart hit another three.  The halftime score was 50-40.  Boston was in control, but for how long could they keep Victor Oladipo (7 points, 3-9 FG) under control?

Kyrie Irving was conspicuously absent to start the half.  By the 6 minute mark there was still no word on his whereabouts and I responded by finishing off a carton of ice cream that I had no business finishing off.  Meanwhile, Boston went cold, Indy started making shots and we were back to a one point game (61-60).  By the time Abby Chin told us that Kyrie was not returning due to left knee soreness, I was too bloated to truly panic. Indy pushed their lead to 6 thanks to a re-energized Oladipo (13 points in the quarter) and Myles Turner ‘s rainbow triples. Pacers up 74-70 after 3.

The Celtics defensive rotations reached DEFCON level 5 as Indy’s crisp passing and sharp shooting pushed their lead to 81-72 in the 4th. Fresh out of ice cream, I contemplated something harder to ease my frustration but remained too bloated to do anything but type this recap. Boston settled down defensively once Stevens rolled out Smart, Rozier, Tatum, Theis  and Morris. (God bless Abdul Nader’s spirit, but he’s tough to watch). The offense remained a big problem until Smart (OF COURSE) nailed two 3s (ONE WAS A BANK!) to bring Boston with 4, 93-89. Boston never quit and, thanks to Oladipo’s errant hand and the Oscar-worthy flop by Morris, found themselves with 1.5 seconds to tie or win the game.

Tatum swoops in for the rejction

Smart defense leads to a Smart 3

Larkin to Monroe to Smart… splash.

I love everything about this. pic.twitter.com/cfLqSXprid

The bank is open for Marcus!

SMART IS FEELIN IT TONIGHT 🔥🔥🔥 pic.twitter.com/IMXPOE7cBH