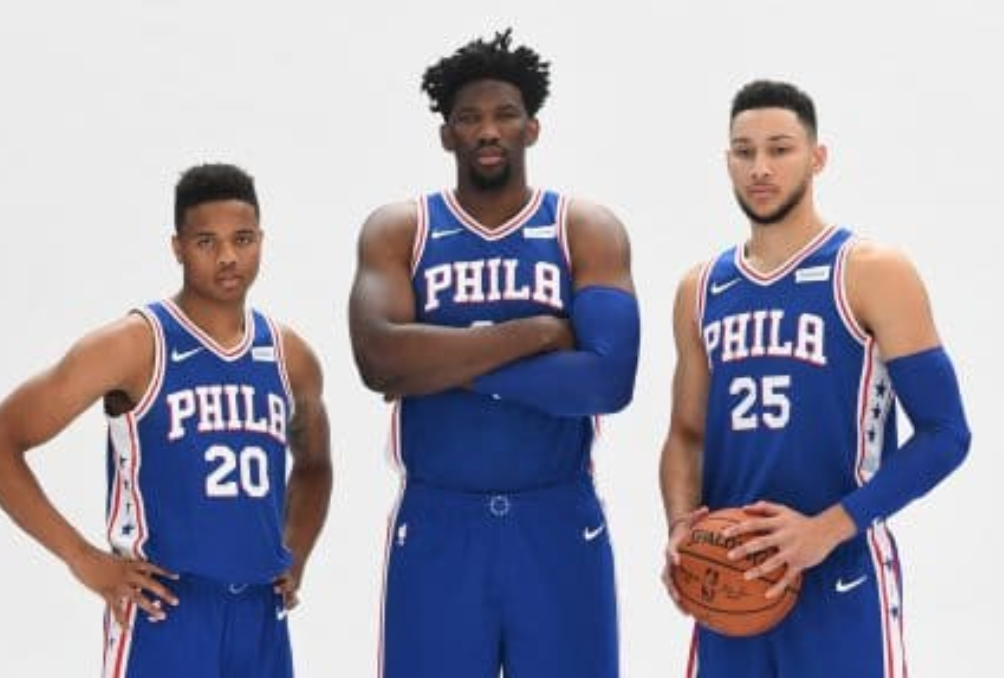 Lonzo Ball recently released his debut album, “Born 2 Ball” — becoming one of the only NBA players to have done so.

Not only that, the album is not half bad, either, and it has been getting some positive reviews around the sports world. 76ers teammates Joel Embiid and Markelle Fultz were certainly feeling it, as they recently posted a video rocking out to some of the tracks.

“You must be a genius, LaVar [Ball]!” Embiid remarked.

Joel Embiid and Markelle Fultz got their hands on Lonzo Ball's album 😂😂😂 pic.twitter.com/kYfkePmdmv

Maybe Embiid will appear on one of Lonzo’s tracks in the future. Everyone loves a good collaboration.