Tips Before Tipoff: Clippers at Bulls 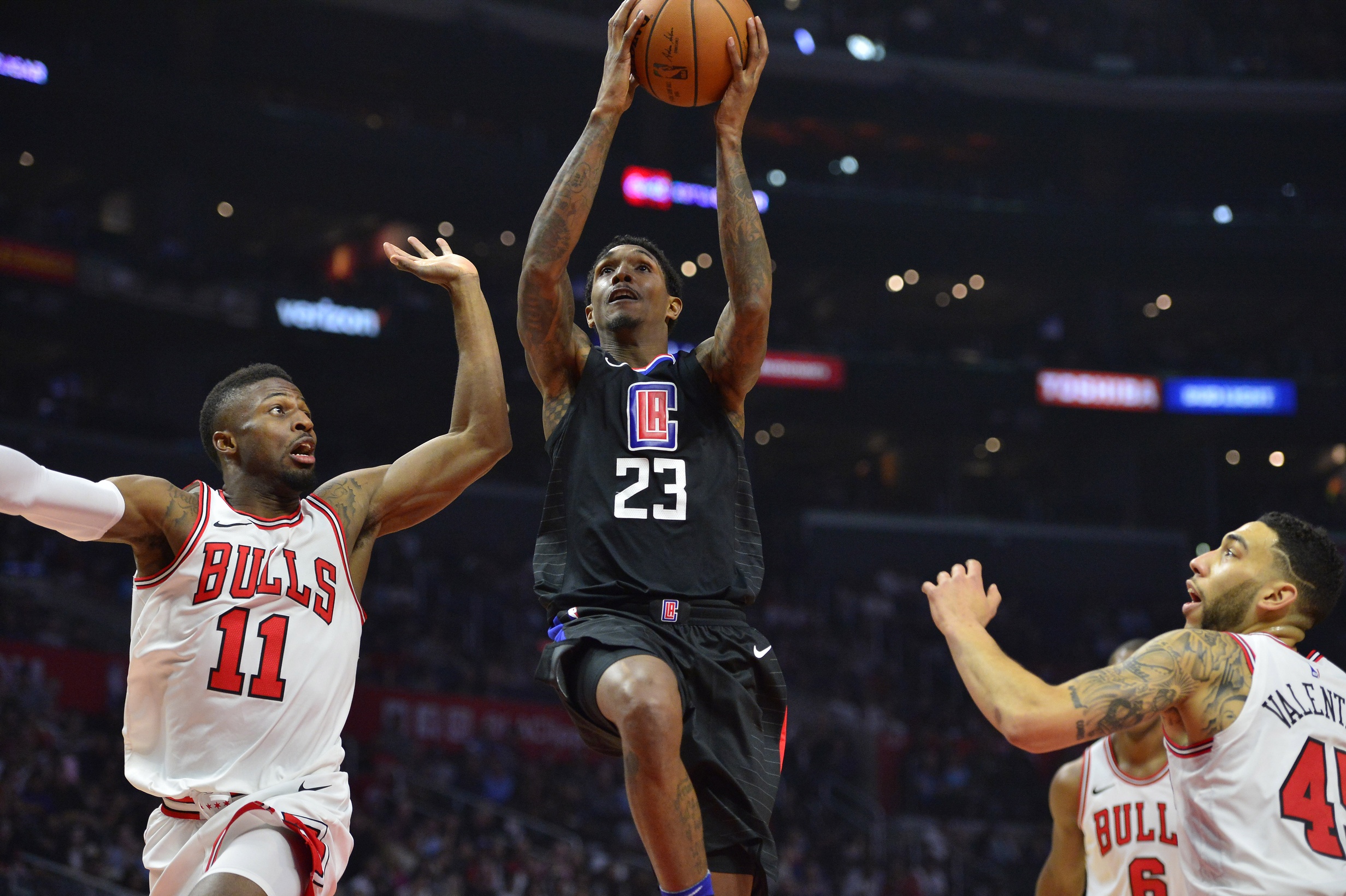 Tips Before Tipoff: Clippers at Bulls

The LA Clippers’ road trip begins tonight, and this game marks the calm before the storm.

From now until the end of the season, the Clippers will only face three sub.-500 teams. The only three non-playoff teams LA will face are: the Bulls, Suns, and Lakers. Every other team they play will be a heavy hitting playoff team. That stat in mind should put the gravity of tonight’s Clipper game into perspective.

Here’s how the Clippers can start off their road trip off with a W:

Despite the Bulls’ other deficiencies, they’re a great rebounding team (ranked 8th at 44.7 RPG). No matter how bad the record, every team has one or two categories that they’re good at; no team is poor at everything. Shutting down the Bulls’ ability to rebound will shut down any easy opportunities at the basket.

BP picked up his 10th double-double to lead the Bulls on a Sunday afternoon win in Atlanta pic.twitter.com/8ObrUjnrhv

Offense doesn’t come easy for this Chicago team. They attempt the 2nd most shots a game (88.7), but they also have the 2nd worst field goal percentage in the league (43%). The Clippers need to keep it that way.

The Bulls aren’t a great defensive team, they’re ranked 24th and allow 109.4 PPG. On the other hand, the Clippers are one of the premiere teams at attacking the paint. LA scores the 3rd most points in the paint (50.9), and as a result shoots the 3rd most free throws in the league (25.5).

.@DeAndre with the violent putback!! 💪💪

Prediction: The Clippers will win if they stay within 5 rebounds of the Bulls, and shoot at least 47% from the field.