Chargers Draft 2018: 5 Prospects to watch after the NFL Combine 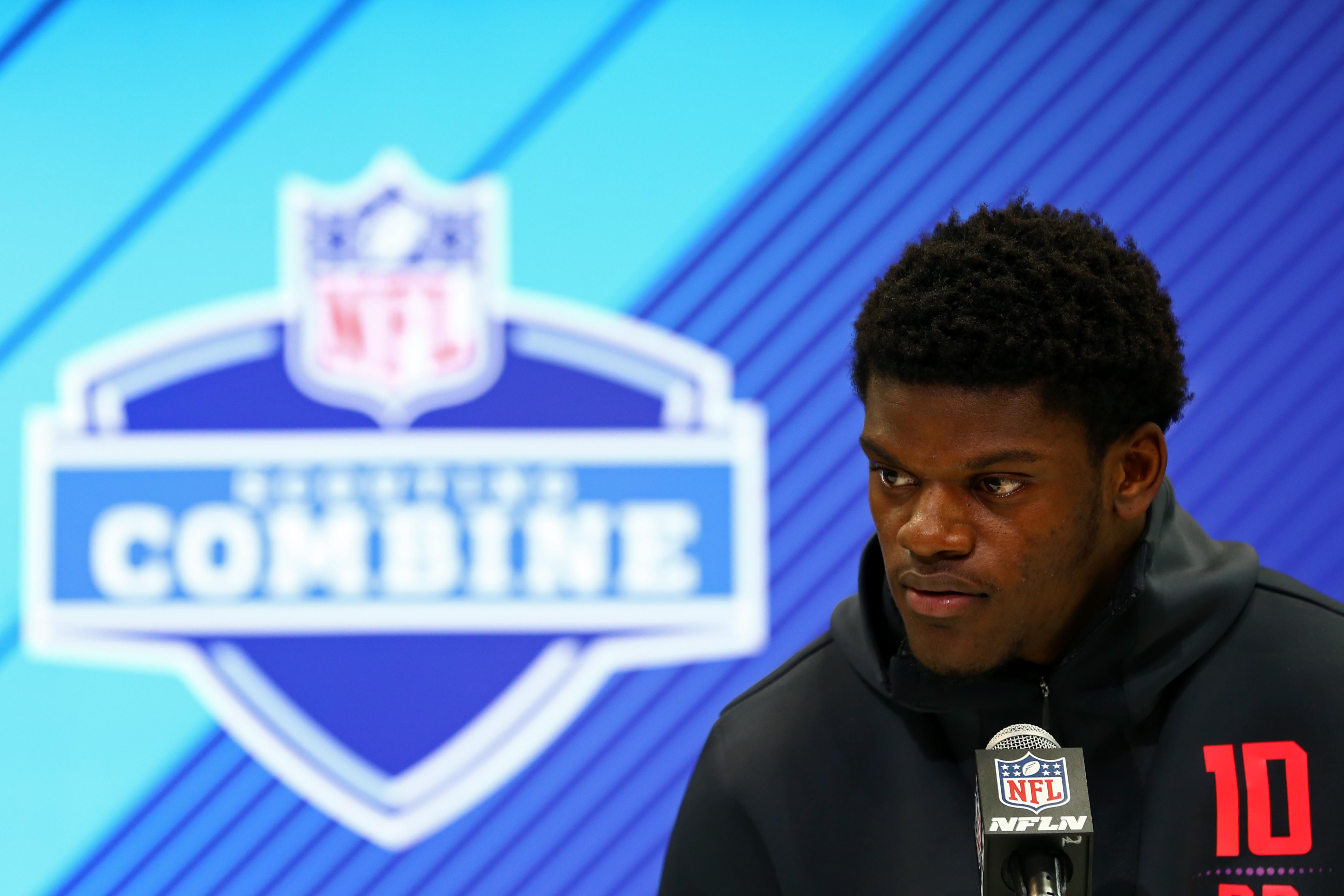 Chargers Draft 2018: 5 Prospects to watch after the NFL Combine

The dust has settled on the NFL Combine and NFL Pro Days are beginning across the country. Thus, it is time for the Chargers to build on last year’s resurgence that almost resulted in a playoff berth. With Anthony Lynn entering his second year at the helm, he will need this draft to continue building his program.

With their first pick coming at 17 and Los Angeles holding all of their picks, the Chargers are in a great position to get quality contributors in the 2018 Draft. Here are some of those players that helped themselves at the 2018 NFL Combine and deserve consideration from the Chargers.

Jackson was considered a dissapointment at the combine. Jackson sat out the athletic tests and only did interviews, measurements, physicals and throwing drills. He wants to be viewed and respected as a QB. Reports said he displayed some correctible inaccuracies at the NFL Combine’s throwing drills. Hence, Jackson could stumble in the draft.

The Chargers would be lucky to land Jackson as the heir to Philip Rivers at QB. He was an electric playmaker, a Heisman winner and Heisman finalist.  Rivers has not been receptive to grooming young quarterbacks in the past. However, Jackson is raw enough to not challenge Rivers immediately but he could develop into a franchise quarterback with two years watching Jackson.

Davenport looked like a demi-god at the NFL Combine. He ran a 4.58 second 40-yard-dash while posting 22 reps on the bench press. Davenport was measured at over six-foot-five and 264 pounds. Forget the small school pedigree, Davenport is a beast and his film proves that.

Davenport has the length and frame to play across the defensive line. A team might try to play him on the edge but he has not quite shown the edge and technique to make that immediate transition. However, the Chargers could play him as a three-technique and he would dominate on passing downs with Melvin Ingram and Joey Bosa playing beside him.

If Davenport is available, the Chargers would be smart to grab him and not think twice. Los Angeles needs a three-technique defensive tackle and Davenport might be it. This is exactly how L.A. can double-down on their strengths.

NFL pedigree, high-level production and a great NFL Combine should have Justin Reid talked about more. Justin is the younger brother of Eric Reid and he is one of the NFL Draft’s best kept secrets. At the combine, Reid ran a 4.40 forty-yard-dash and he ranked towards the top of his position in the shuttle drills.

Reid has the versatility to play either corner position. Considering Tre Boston is a pending free agent, the Chargers could add Reid as his replacement. Reid may even develop into an upgrade.

Ultimately, the Chargers adding Reid is right were he should be valued. It gives them a young piece to keep strengthening their secondary.

Brown has NFL bloodlines but he sure did not show it at the NFL Combine. He posted 14 reps on the bench and one the slowest 40-yard-dash times. Brown will stumble down draft boards as we’ve seen too many ill-prepared tackles with more athleticism flop.

Once considered one of the top players at his position, the Chargers could draft Brown in the middle rounds. They took a few interior linemen on Day Two last season and Brown could be a similar answer at tackle this year. Of course, that means he will have to live up to his potential.

Still, the Chargers need to address their tackle position at the draft. Brown may be a late round pick that actuals pays off. Maybe, the combine was a needed wake-up call?

Roquan Smith might be available when the Chargers select but it won’t be because he had a bad combine. Smith only did the 40-yard-dash but that is all he needed to do. He ran a 4.51 40-yard-dash which answered any questions about his straight line speed. Smith also looked good in drills.

Still, Smith is barely over six-foot and he plays a position that is undervalued. That means many teams might be silly enough to pass on him. This will be Los Angeles’ gain as they need a player to sure up their run defense. Smith can do that as well as cover. He fits both the best player available and fills an immediate need.

Smith combined with Denzel Perryman will make the Chargers front seven even stronger. His production at Georgia proves he is ready to make an immediate impact as a player and leader too.