David Wright Shut Down For Eight Weeks Due to Lingering Shoulder, Back Pain 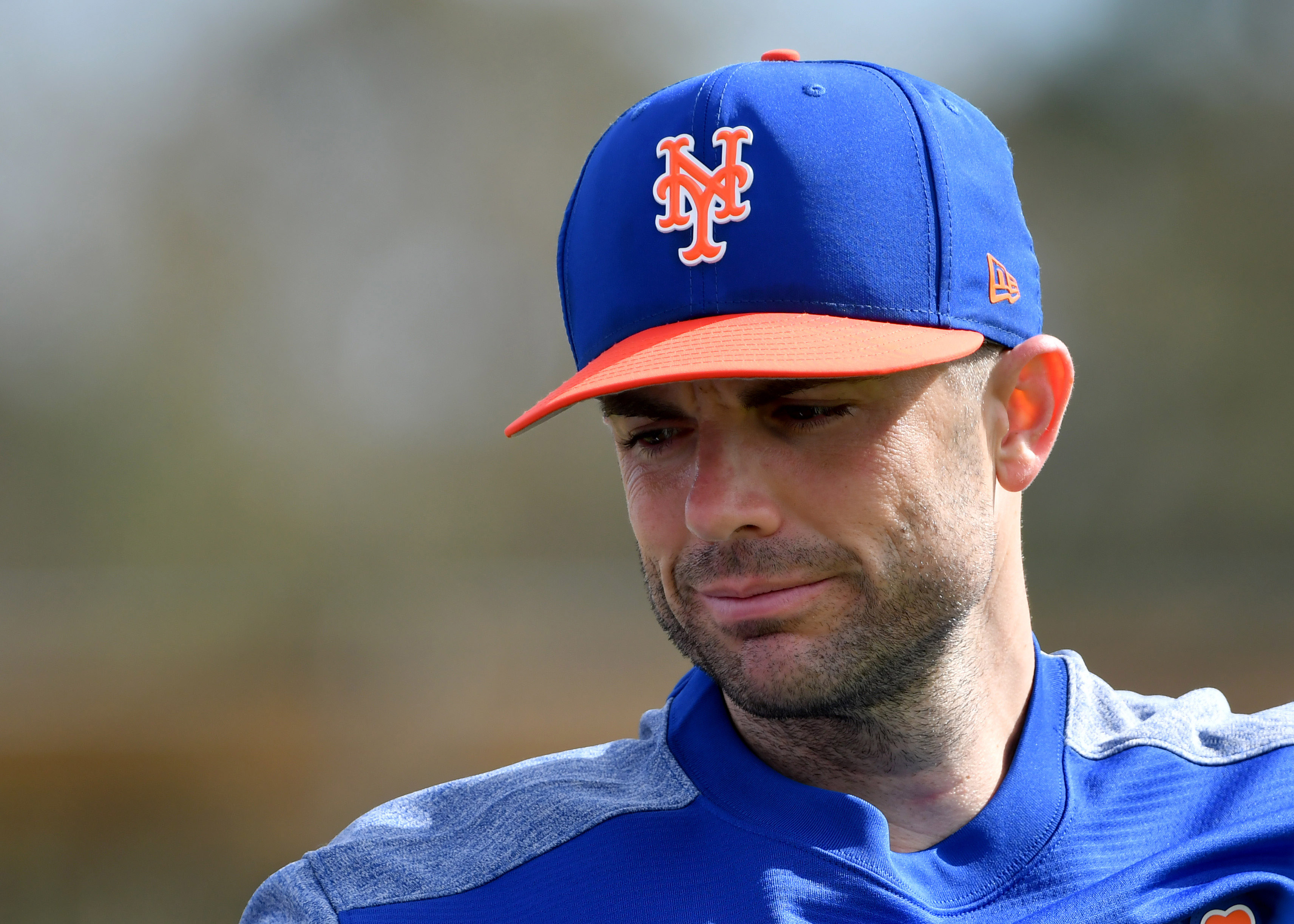 David Wright Shut Down For Eight Weeks Due to Lingering Shoulder, Back Pain

The long road that David Wright is traveling on the comeback trail just got a bit longer. The New York Mets’ captain has been shut down for eight weeks after reporting lingering soreness in his back and shoulder, MetsBlog.com reports. The diagnosis came a day after Wright met with specialist Dr. Robert Watkins in Los Angeles. Wright, who is now two months away from resuming baseball activities, is now likely out for at least half the season.

This latest setback is another blow for Wright, who hasn’t played a game since 2016 due to various injuries. The shutdown will ensure that Wright goes over two full years before playing in a big league game, and it looks more like his playing days may be over. The Mets still owe Wright $47 million over the next three years and have supported his efforts to come back, but they did sign Todd Frazier to a two year deal this winter. Frazier will be the team’s every day third baseman, a tacit admission that the Mets don’t expect to get Wright back anytime soon.