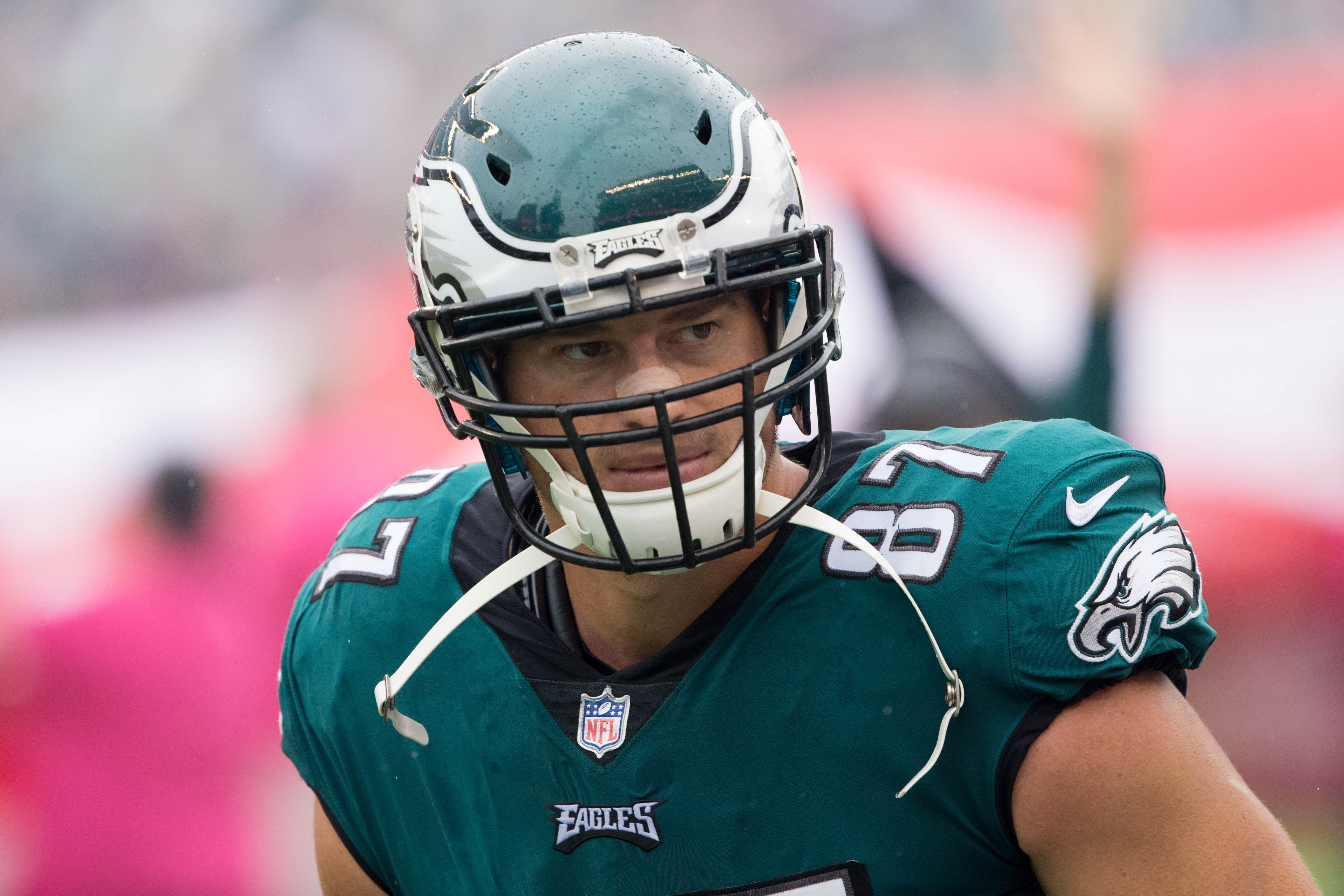 In one of the harder cap-saving moves, the Eagles have released tight end Brent Celek.

With the Eagles looking to become cap-compliant, Celek’s release will officially save $4 million. The Eagles are now under the salary cap, and more money-saving moves are likely to take place.

Prior to his release, Celek was the longest-tenured Eagle, having joined the team in 2007 when Donovan McNabb was still under center and Andy Reid was the head coach.

During his time with the Eagles, Celek caught 398 passes for 4,998 yards and 31 touchdowns. His best season came during his 2009 showing when he racked up 971 receiving yards.

When tight end Zach Ertz joined the Eagles in 2013, Celek gradually shifted his role to more of a blocking tight end in favor of the younger Ertz who handled most of the receiving duties.

While Celek’s play on the field has earned him the respect of being one of the best to wear Eagle green, his leadership in the locker room has become one of the qualities touted by his teammates.