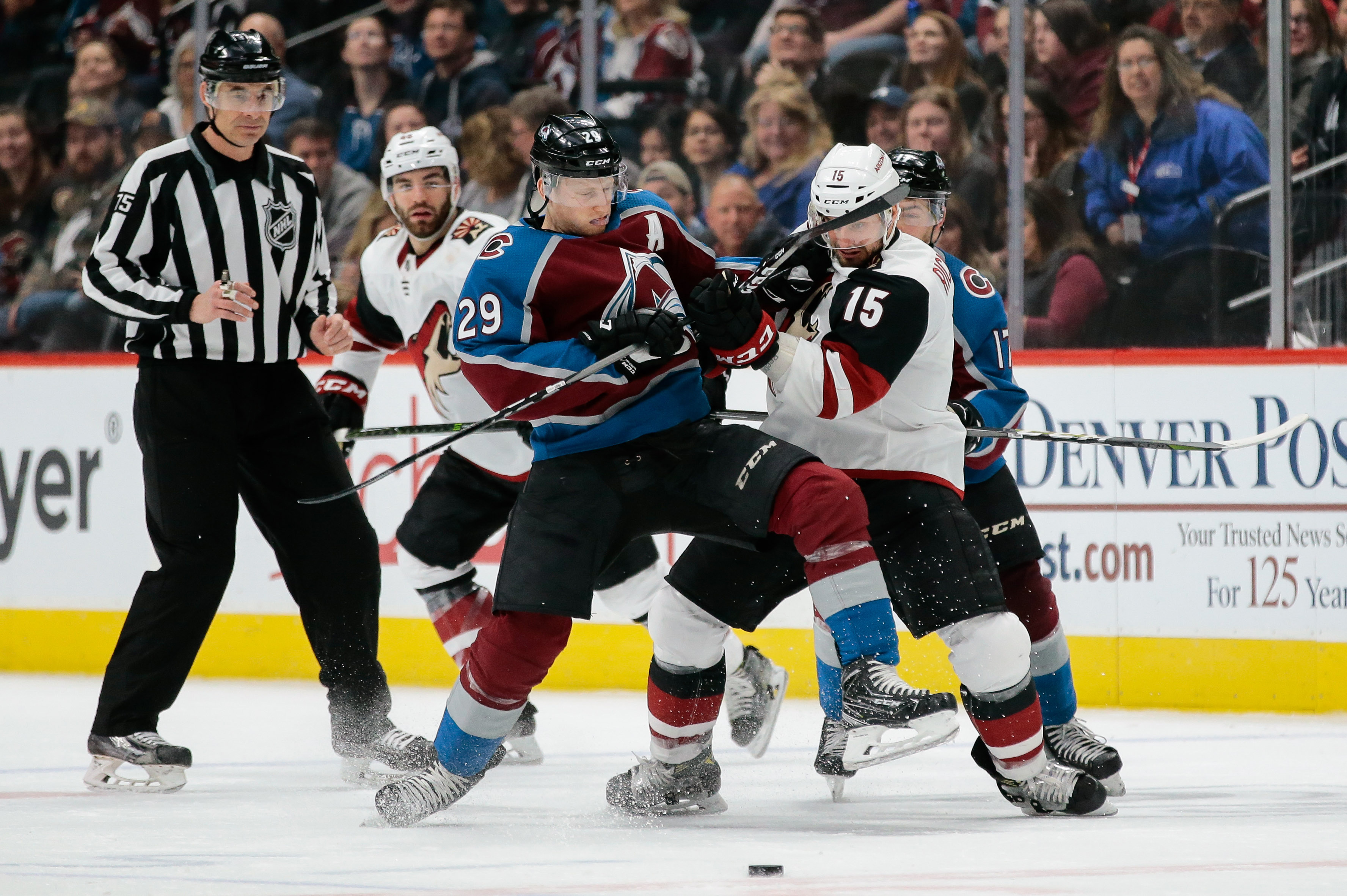 If you’re of a particular age group, you probably watched many episodes of Reading Rainbow on PBS. You may have watched at school or you caught episodes when you got home from school. Back when I was in elementary school, I lived less than a block from my school, so I could quickly get home from school to catch kid-friendly broadcasting. PBS was frequently the channel of choice in my home, as I like the programs shown and it probably had something to do with the fact that my dad worked for Wisconsin Public Radio and Television. In fact as a kindergartner, when asked what our parents did for their jobs, I proudly told my class that my dad got paid for watching Sesame Street. It was one of the few times where I was cool.

If you watched episodes of Reading Rainbow you will remember one of LeVar Burton’s catch phrases, “but you don’t have to take my word for it.” It was kind of a more updated version of “don’t judge a book by its cover.” The program did a lot to encourage kids in a love of reading, plus it gave those who were a little too old for Sesame Street and Mister Roger’s Neighborhood something to watch. Not only did it help foster a love of reading, but it encouraged young readers to really give any book or theme of book a chance without making rush judgments on whether or not they would like it without reading it. And truthfully, it’s an important message for all aspects of life and not just our choices of literature.

I’m going down this route, because I need to make a confession. On Saturday night, I was simply too tired to watch the game against Edmonton. We recorded the game and went to bed. At one point I had gotten up, and the notifications on my phone stated at the time it was a 2-1 Oilers lead. When I woke up Sunday morning and saw the final score of 4-1, the knee-jerk  reaction I had “well seems were looking to thrown everything away.” The other thought was “looks like the team failed to show up.” I was really tempted to not watch the game, but we decided to pull up the recording on the DVR and suffer (again, my pre-conceived notion of this game) through the viewing. But here’s the thing, that 4-1 score was very misleading. Like LeVar Burton didn’t want me to do as a kid, as an adult, I incorrectly interpreted the final score. When we watched the game, there was very little we could criticize. I saw a Minnesota Wild team that worked very hard throughout the game. I was pleasantly surprised. It’s one of the few Wild losses that I can criticize. It seemed that no matter how hard the team worked, Edmonton was that much more determined (and possibly lucky) in their role as a spoiler team. The only thing I wish is that this team needs to better figure out their road woes, because come the playoffs, those woes are going to be even more painful.

So here we are. Facing another opponent that I’d rather not see. Another team seeking to play the role of spoiler. And it’s not just your average, run of the mill spoiler team. This is the Colorado Avalanche. They don’t just want to play spoiler. They want it to be particularly painful, especially to a divisional opponent. When you’re a team, that has some decent talent in the likes of Gabriel Landeskog and Nathan McKinnon, it’s hard to be the team that’s out of the playoffs more seasons than in. In fact, they’ve had a bunch of seasons like the Edmonton Oilers. Where they taste the playoffs for a season or two after several years of playoff droughts and then return back to the drought. I’m sure Colorado and their fans were hoping for a reversal of fortunes, however in the loaded Central Division, they needed to pretty much have a flawless season. And let’s just say it’s been far from flawless. What they can rest their laurels on, is at least they’re not going to finish as badly as the Chicago Blackhawks. However, when you have a season where you’re just on the bubble when it comes to  the playoff picture (right now, the Avalanche are in possession of the second wild card spot), you get very little for a reward other than some pride. Sure you get a better pick in the entry draft than those that make the playoffs, the fact that you’re so close to the playoff teams, you position isn’t going to be that great. So needless to say, you don’t benefit from your failure.

Now that we get to return to the usually friendly confines of the Xcel Energy Center (now that both high school hockey tournaments are complete), let’s hope we can put some of these home games to use. All I know, it I want to see an game of absolute retribution against the Avalanche. I want payback for the recent game in Denver. And here’s the thing, Colorado needs this game. If they wish to further cement their hold on a wild card spot, they need the two points, and preferably in regulation. But here’s the thing, the Wild need those two points (and again in regulation) just as much. Minnesota has three points on the Dallas Stars (who have the first wild card spot) and five points on Colorado. I’m not comfortable with that small margin of a lead on either team. While I’d like to see Minnesota gain some ground on the Winnipeg Jets, I don’t see them closing the 6 point gap, especially considering how well the Jets have played this season. The highest that the Wild can hope to finish the regular season is third in the Central Division. I don’t mind third. I just don’t want to slip into either of the wild card spots. Sure I’d rather have them than no playoffs, but I want to come into the playoffs with an earned spot.

I don’t know how this one is going to end. I just hope they at play like they did on Saturday in Edmonton. If they can do that, there’s a chance. But if they play like they did in Denver, well they then deserve to lose and on an embarrassing level.