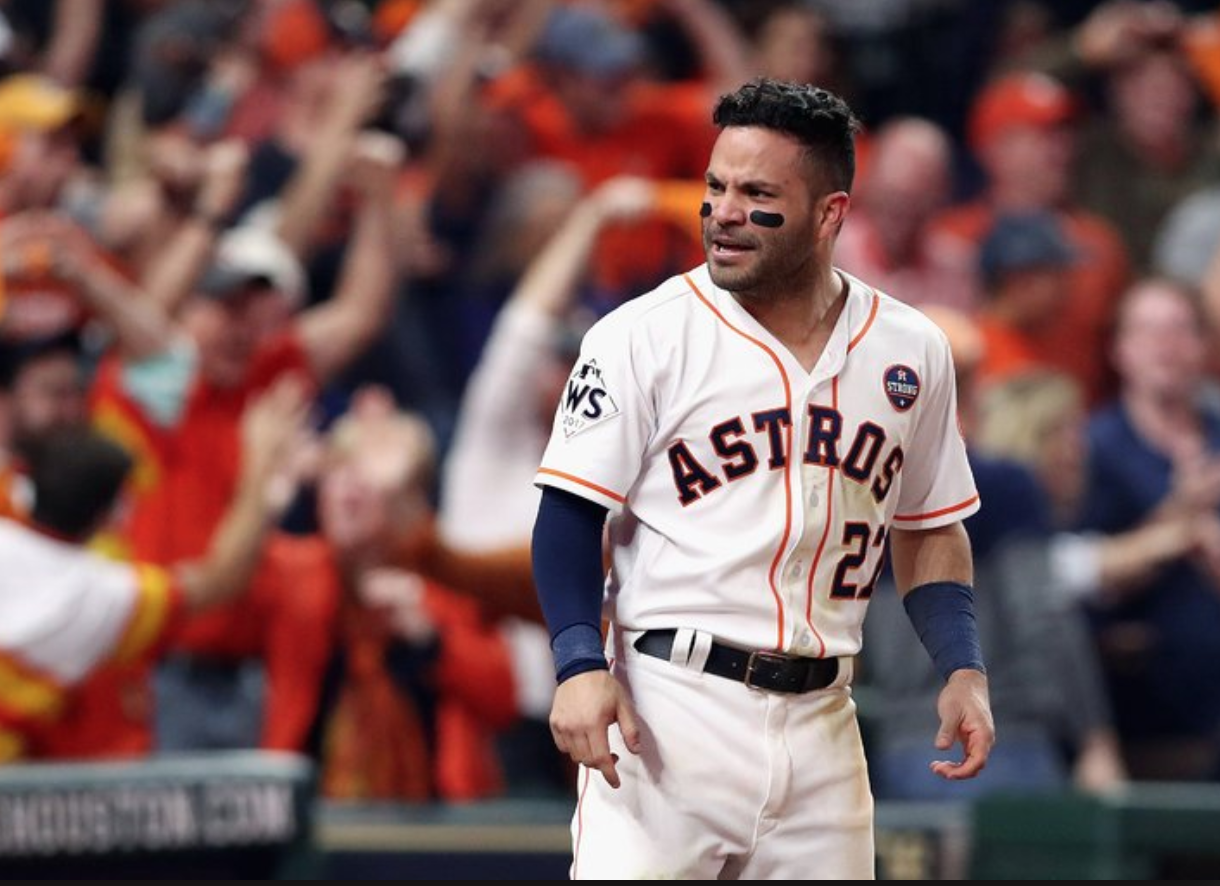 The Internet was buzzing after a number of videos surfaced from the Astro’s White House visit on Monday, showing Jose Altuve intently staring at President Donald Trump.

Altuve was seen looking directly at Trump with a very serious look on his face, and he didn’t look all that happy, either.

Still, he claims he wasn’t grilling the POTUS.

Jose Altuve spoke to reporters today about the reaction to his expression during yesterday’s White House visit. "The president was talking. What do you want me to do? I was just standing there listening. It was an honor to be there. If I didn't want to go, I just wouldn't go."

More Altuve: "I'm (standing) behind the president, probably one of the most important guys in the world. I can't be laughing or doing stupid things while he's talking. I need to listen."

Altuve can say what he wants, but we think the photos suggest otherwise. You be the judge.

I don't watch baseball, but José Altuve is hands down my favorite player. pic.twitter.com/TI85Edw9sa

Let’s check in with Jose Altuve at the White House.

The jury is still out, but Altuve’s cold stare appeared to be intentional.