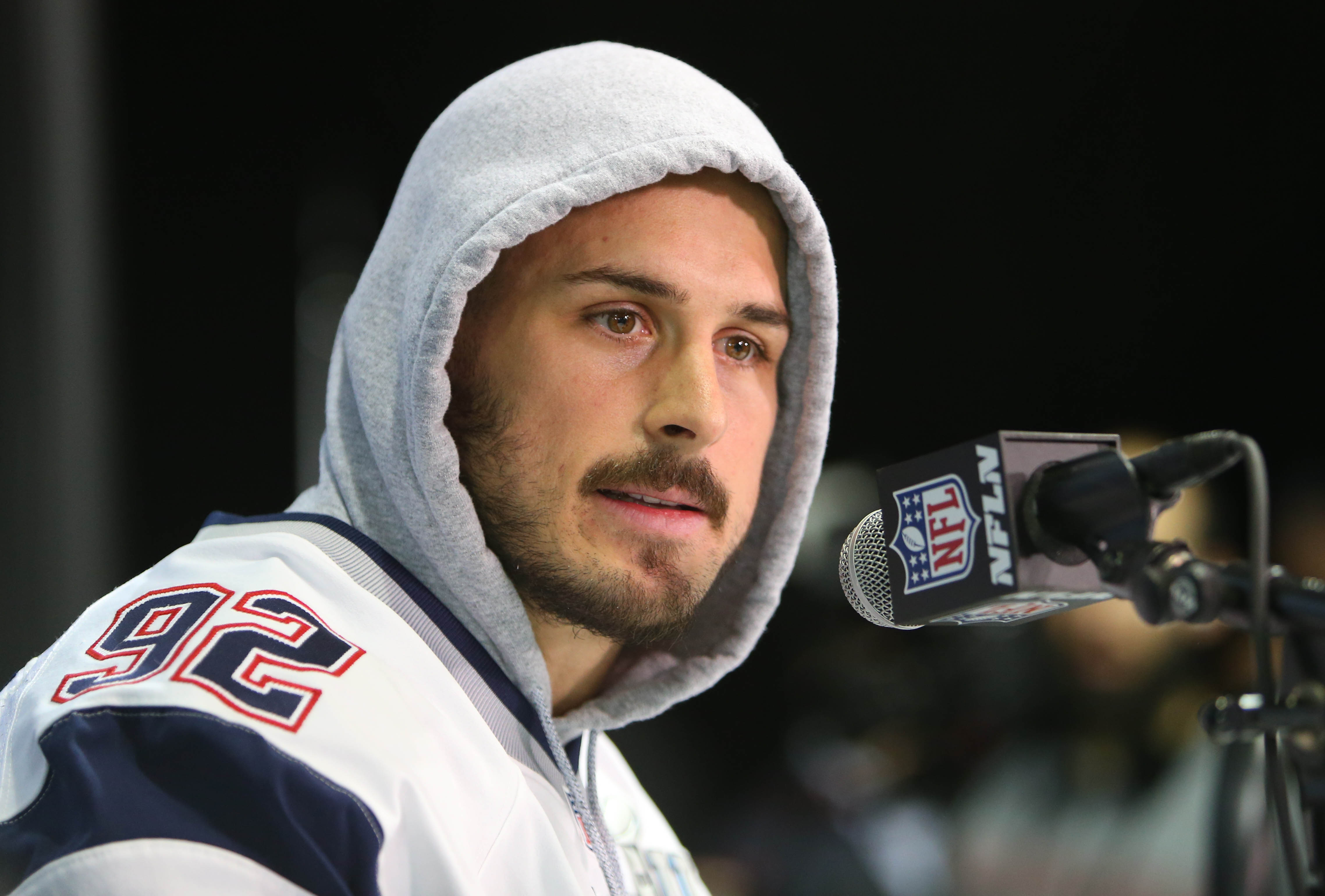 Here are the latest on the Patriots departures and some of the arrivals to Foxboro in trades/free agency:

A mammoth of a defensive tackle, Danny Shelton has proven to be a rock for the Browns in each of the last three seasons of his young career. Over 120 tackles and setting up plays for other guys, Shelton is known for his presence and disruption. The 6’2 335 pounder was a top 12 selection a few years back out of Washington University, a standout who had a solid combine to solidify his legit athleticism a step further.

Here is what New England gave up in order to acquire the rights to Shelton:

A key part of the special teams core in New England, the American football/ rugby stud returns on a two year deal to help anchor the special teams along with S Brandon King (who also was re-signed) and trying to get Matthew Slater back as well.

In the past 5 seasons with New England, Amendola was an instrumental part of the receiving core, providing versatility and leadership. Critical moments were heading in his direction during the playoffs, from the Edelman touchdown throw to the Jacksonville late score. We can name so many more, but Amendola with pay cuts and behind the door business situations, it was time to move on. Amendola has reportedly signed a two year deal with the Dolphins and looks to give them a solid slot receiver.

While Amendola heads within the AFC East, Butler is joining a few familiar faces down in country music land of Tennessee. General manager Jon Robinson, former Patriots guy, swayed the former Super Bowl savior with a cool $61 million dollar deal over the course of 5 years ($30 million guaranteed). As the latest Super bowl may of foreshadowed Butler’s future, he will now join former Patriots star Logan Ryan and playing for coach Mike Vrabel, a Belichick pupil and one of the best linebackers to come around.

Following Butler to the Titans, Lewis was a key instrumental part in the running game, complementing the backfield with his quicky, shift running style. Despite blowing out his ACL last season, Lewis came back and reemerged as a dangerous back/special teams performer. Lewis will reportedly sign a 4 year deal worth $20 million according to sources.

Stay tuned for the latest!