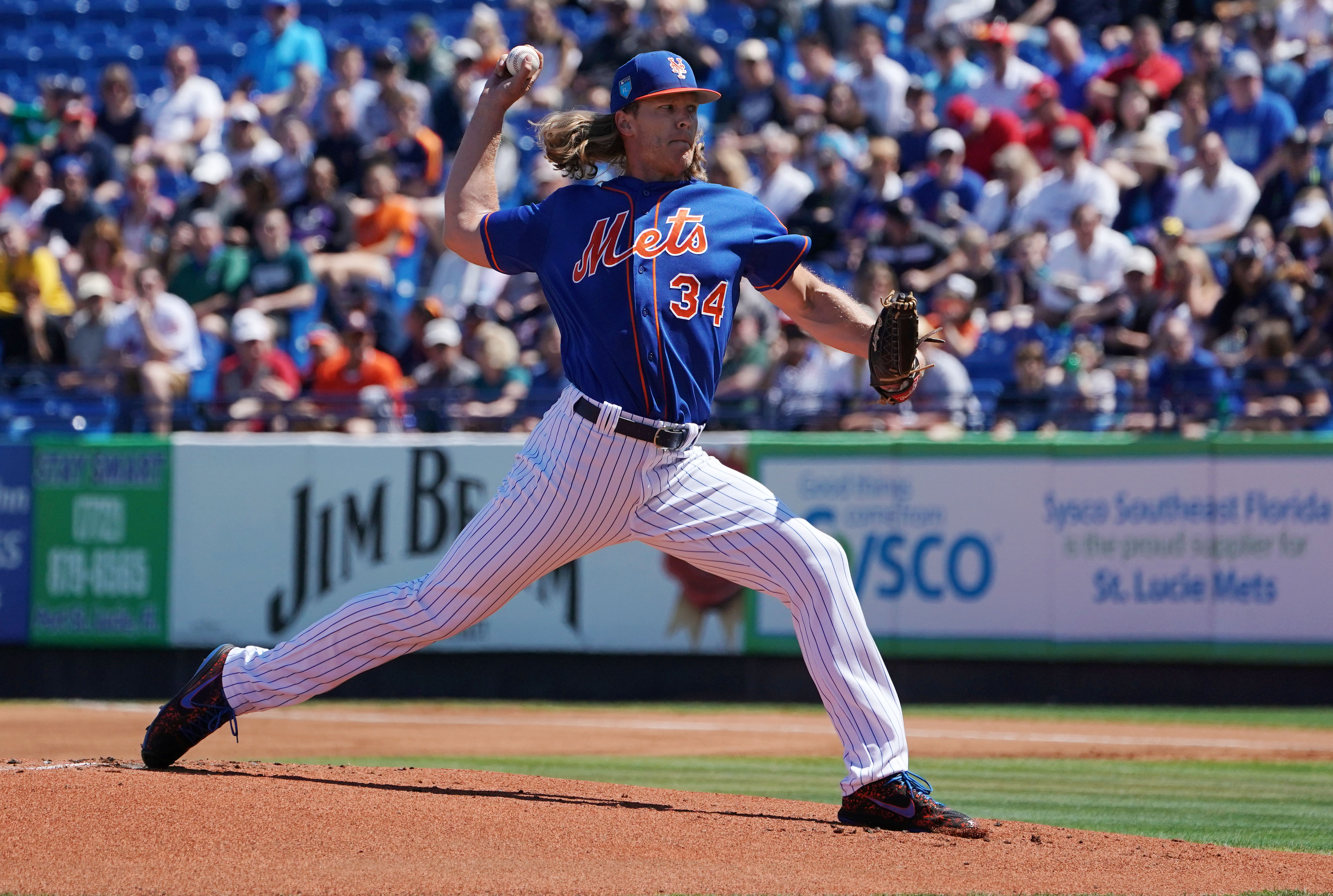 In an announcement that seemed inevitable, the New York Mets tabbed Noah Syndergaard as their Opening Day starter today, MetsBlog.com reports. Mets’ manager Mickey Callaway delivered the news prior to today’s exhibition game with the Houston Astros, which Syndergaard started. Syndergaard, who gave up one run and struck out five in 4.2 innings in the Mets’ 6-1 loss, also drew the Opening Day assignment last season. This makes Syndergaard the first Mets’ starter to start on consecutive Opening Days since Johan Santana from 2008-2010.

Callaway also announced that Jacob deGrom will start the Mets’ second game, which falls on March 31st. deGrom was widely expected to be the team’s Opening Day starter entering camp, but some lower back stiffness delayed his spring debut until Sunday. This is a minor disappointment for deGrom, who pitched well enough to justify the assignment last season, but the fact that he will be ready to go for the Mets’ second game of the year is very encouraging.