On This Date Ten Years Ago, Mario Lemieux Announced That The Penguins Would Be Staying In Pittsburgh (UPDATE: It’s Been 11 Years) 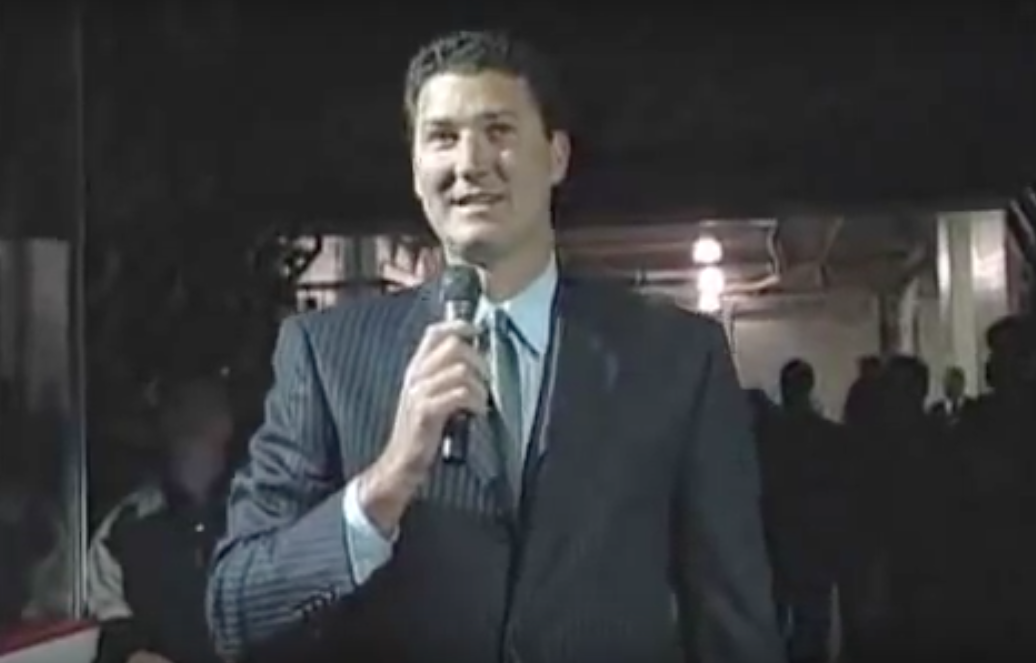 On This Date Ten Years Ago, Mario Lemieux Announced That The Penguins Would Be Staying In Pittsburgh (UPDATE: It’s Been 11 Years)

Soak that in, folks.

Man. Ten years. It feels like it was only yesterday that Mario strolled out onto the red carpet in front of a sellout crowd of 17,181 inside the old Igloo to announce that the Penguins would be staying in Pittsburgh.

Just to think, Pittsburgh could’ve easily been a two sport town (or one sport unless you consider the Pirates a professional baseball team. Lol burn.) if it wasn’t for the efforts of Mario Lemieux and Ron Burkle to keep the Penguins where they belong. And the formula was pretty simple – secure a new arena deal and win a Stanley Cup.

ESPN – “We’ve been through a lot the last few years,” Lemieux told VERSUS network during the Penguins game on Tuesday night. “And to have the team that we have and a new arena, it’s going to be very exciting in the coming years. And our goal is to win a Stanley Cup.”

The Penguins have now won have three Stanley Cups since that night ten years ago. And they aren’t finished adding to that number. Simply incredible. Thank your lucky stars Sidney Crosby and company aren’t throwing parades in Kansas City.

P.S. – LOL funny that NHL games used to be televised on VERSUS.

Although I’m not quite sure what’s worse – that or Susan Sarandon sitting ‘Inside the Glass’ tomorrow night with Pierre McGuire for a nationally televised hockey game.

Academy Award-winning actress @SusanSarandon will serve as a celebrity guest 'Inside the Glass' analyst alongside Pierre McGuire for @penguins v. @NYRangers on Wednesday Night Rivalry on @NBCSN.https://t.co/Zf0LdnhEyi

The NHL is a strange league.

UPDATE: I woke up to some devastating news this morning.

(Shoutout to @PenguinsMarch for the assist.)

My friends, I regret to inform you I can’t do math.

However, much like my idol Sam Carchidi who doesn’t delete tweets, I will never delete a blog. And that’s my promise to you.