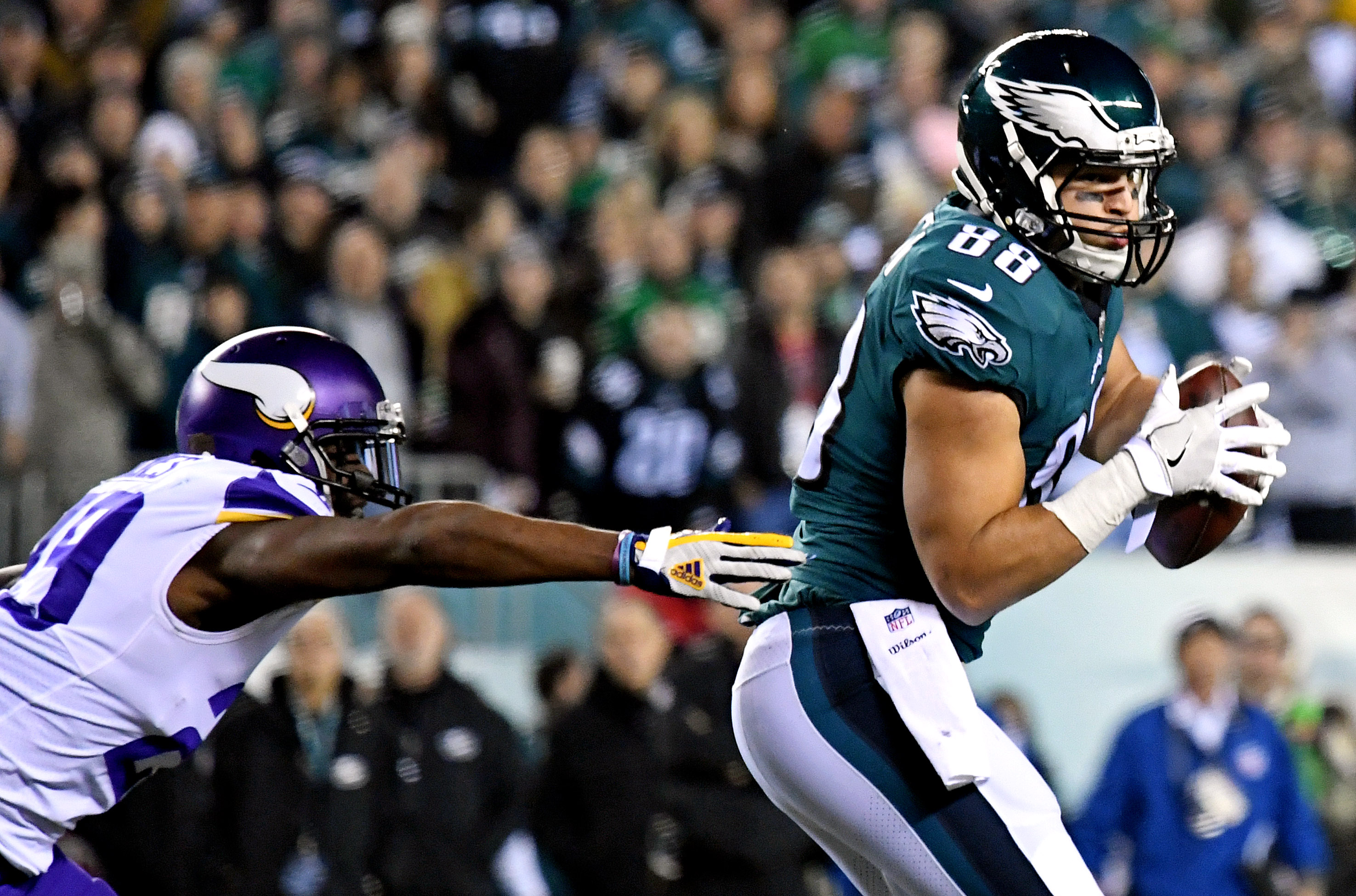 As free agency continues to heat up, one of the first key Eagles is officially leaving the nest. According to ESPN’s Josina Anderson, tight end Trey Burton intends to sign with the Chicago Bears. The deal will reportedly be for four years, $32 million.

Perhaps Burton’s greatest moment came during the Eagles’ Super Bowl LII win over the New England Patriots when he threw a touchdown pass to quarterback Nick Foles in a trick play that will forever be known as the “Philly Special.”

Burton will join a Bears team that is looking to sure up its receiving game along with the addition of free agent receiver Allen Robinson.