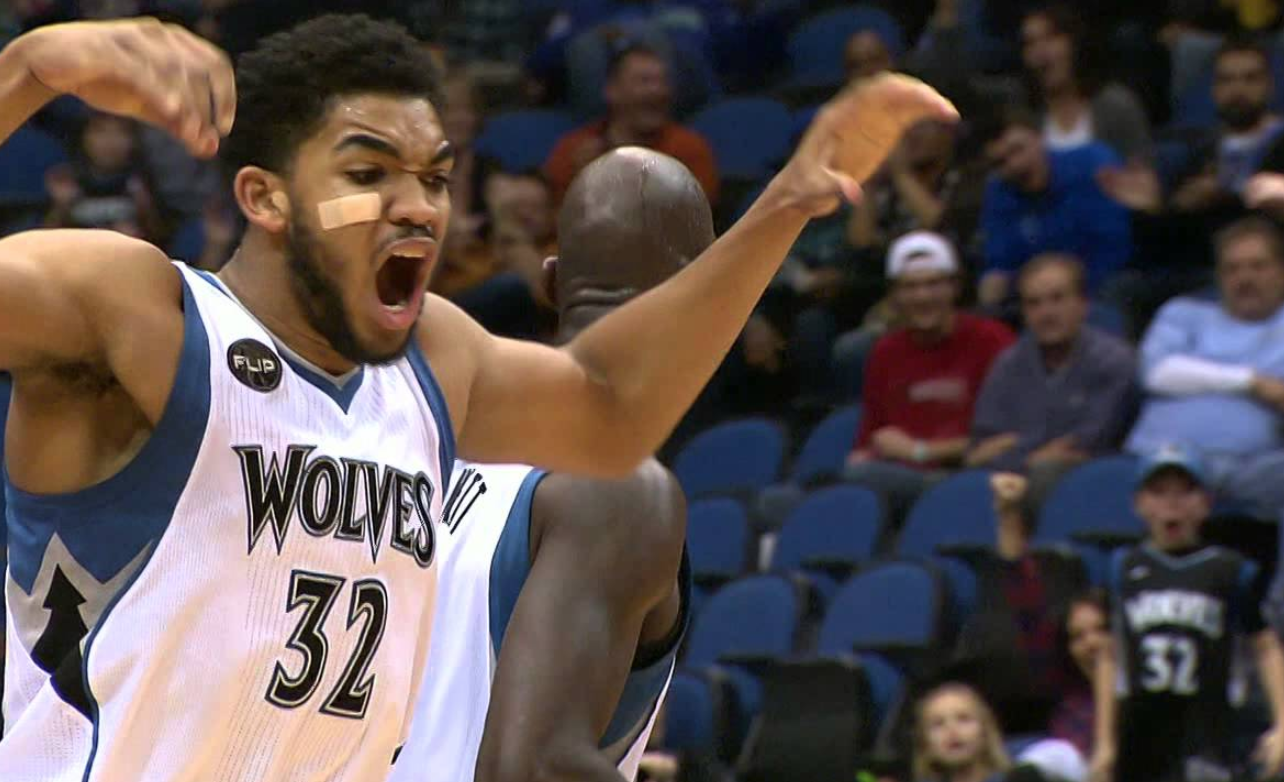 Washington’s loss was Minnesota’s gain, it seems, as the Vikings were able to agree to terms with quarterback Kirk Cousins on Tuesday.

Not only that, the Timberwolves made sure to rub some salt in the wound soon after.

The Wolves went into Capital One Arena and emerged victorious over the Wizards, 116-111, so the team sent the following tweet afterward.

Washington fans probably do not “like that,” but we have to hand it to whomever handles the Wolves’ social media duties. That was a perfectly-executed troll job.