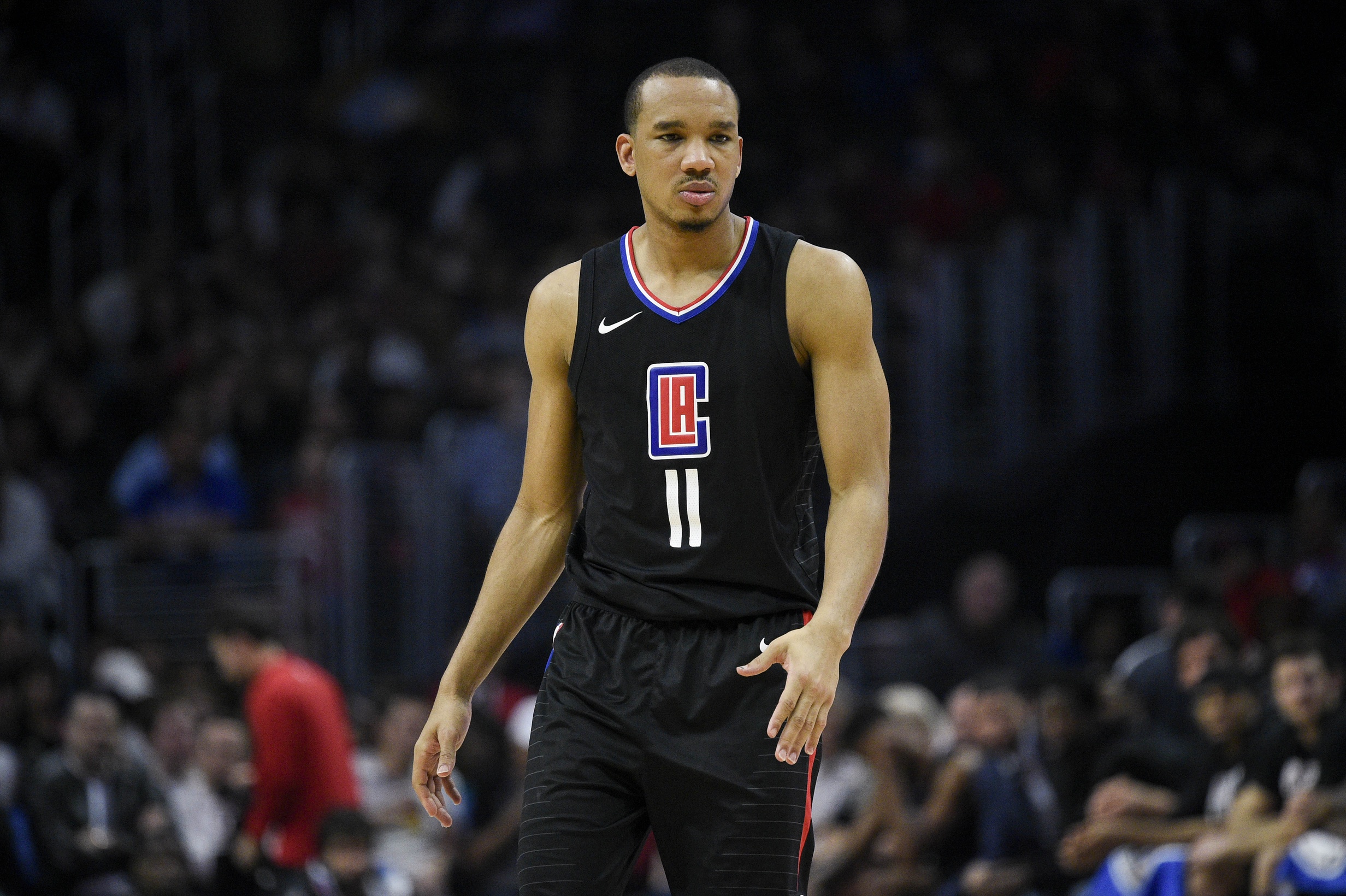 The injuries never stop coming for the LA Clippers. Avery Bradley has undergone surgery to repair his adductor and rectus abdominis muscles. The surgery will make Bradley miss 6-8 weeks, which will most likely result in the rest of the regular season since there are only 5 weeks left.

Bradley was acquired from Detroit as part of the Blake Griffin trade. Unfortunately, Bradley only played in six games for the Clippers this season. In those six games he averaged 9.2 points, 3.7 rebounds, and 1.8 assists. His decline in numbers is most likely attributed to his sports hernia injury.

The surgery comes at an incredibly poor time for the Clippers, since they’re in the midst of a brutal stretch to make the playoffs. The Clippers play the following teams in the next 10 games: Rockets, Thunder, Blazers, Timberwolves, Bucks, Pacers, Raptors, Bucks, Suns, and the Blazers. To top it all off, Gallinari is still injured and missed his 9th consecutive game due to a hand injury.

As a result, the Clippers have signed Sean Kilpatrick to a second 10-day contract. They will most likely keep him on the team until the G-League season ends. After that, LA will most likely bring back C.J. Williams and Tyrone Wallace. On the plus side, the Clippers started their road trip with a win tonight after beating the Chicago Bulls.