Grading The Deal: Danny Amendola to sign with Miami Dolphins 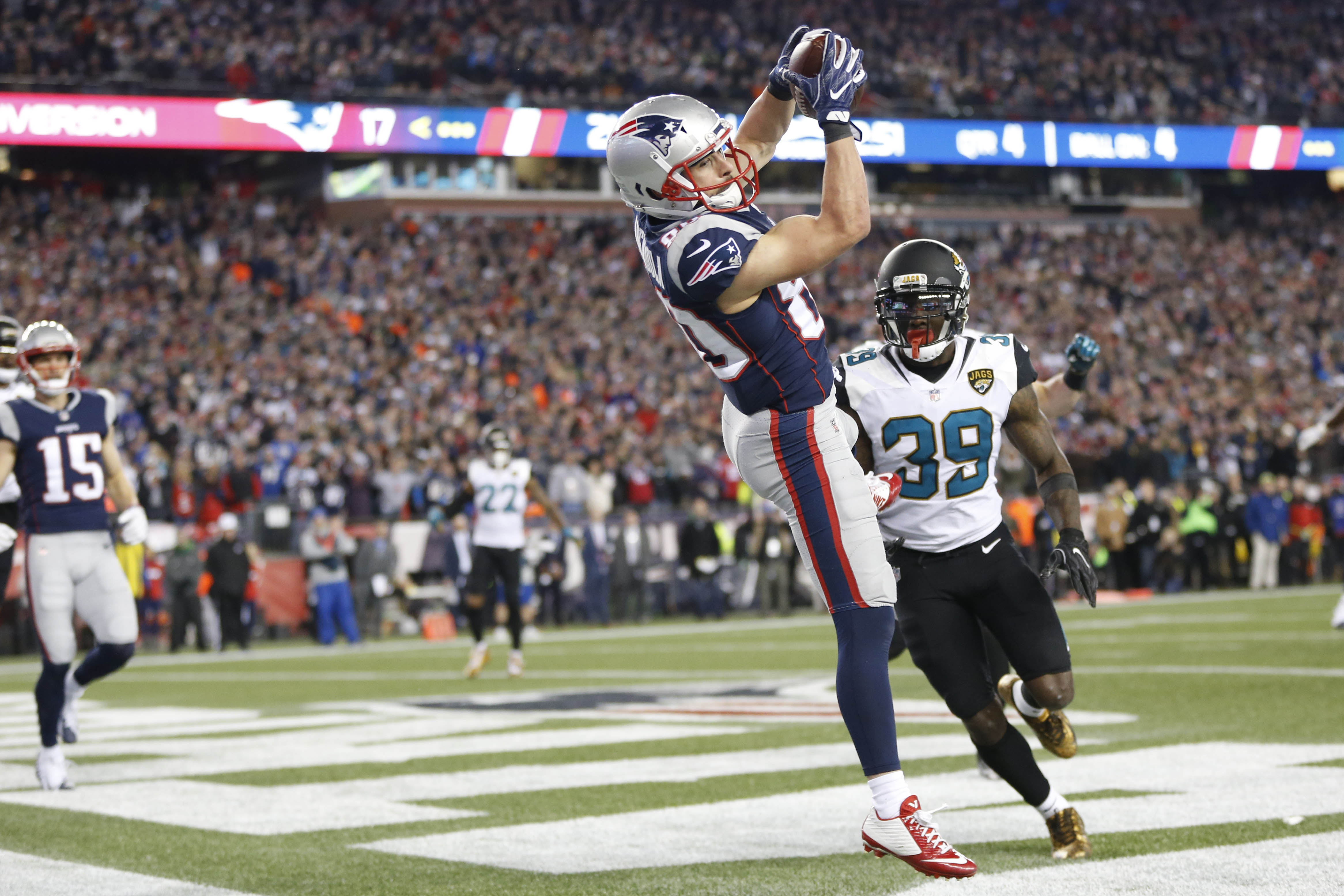 Grading The Deal: Danny Amendola to sign with Miami Dolphins

It appears that New England Patriots quarterback Tom Brady will be without one of his favorite wide receivers this upcoming season.

According to Dan Hellie of the NFL Network, the Miami Dolphins signed former New England Patriots wide receiver Danny Amendola to a two-year, $12 million deal ($8.25 million guaranteed). The former undrafted free agent out of Texas Tech spent the last five seasons in New England, after beginning his career with the St. Louis Rams.

Amendola won two Super Bowls with the Patriots, but will now head to Miami with an opportunity for a greater role within their offense.

The writing was on the wall for Amendola, who took a number of pay cuts while in New England and cost too much money for the team to afford this offseason. With Julian Edelman out of the lineup all season due to an ACL injury, Amendola racked up 659 receiving yards and two touchdowns.

However, Amendola shined in the postseason, recording a career-high 348 receiving yards and two touchdowns during the Patriots’ run to Super Bowl LII.

In terms of Miami, Amendola will be a strong third option in their passing attack, with DeVante Parker and Kenny Stills leading the charge. The Dolphins are hoping that this trio of wideouts can make up for the production of Jarvis Landry, who was traded to the Cleveland Browns last week.

Amendola’s deal is also reasonable as the Dolphins will now look to spend some of their remaining money on upgrading the defense, after the releases of defensive tackle Ndamukong Suh and linebacker Lawrence Timmons.

Ultimately, the deal will help in the short-term and give Amendola a chance to prove himself in a larger role. The Dolphins hope that with the emergence of Jakeem Grant and the signing of Amendola, it will power them to a postseason appearance.