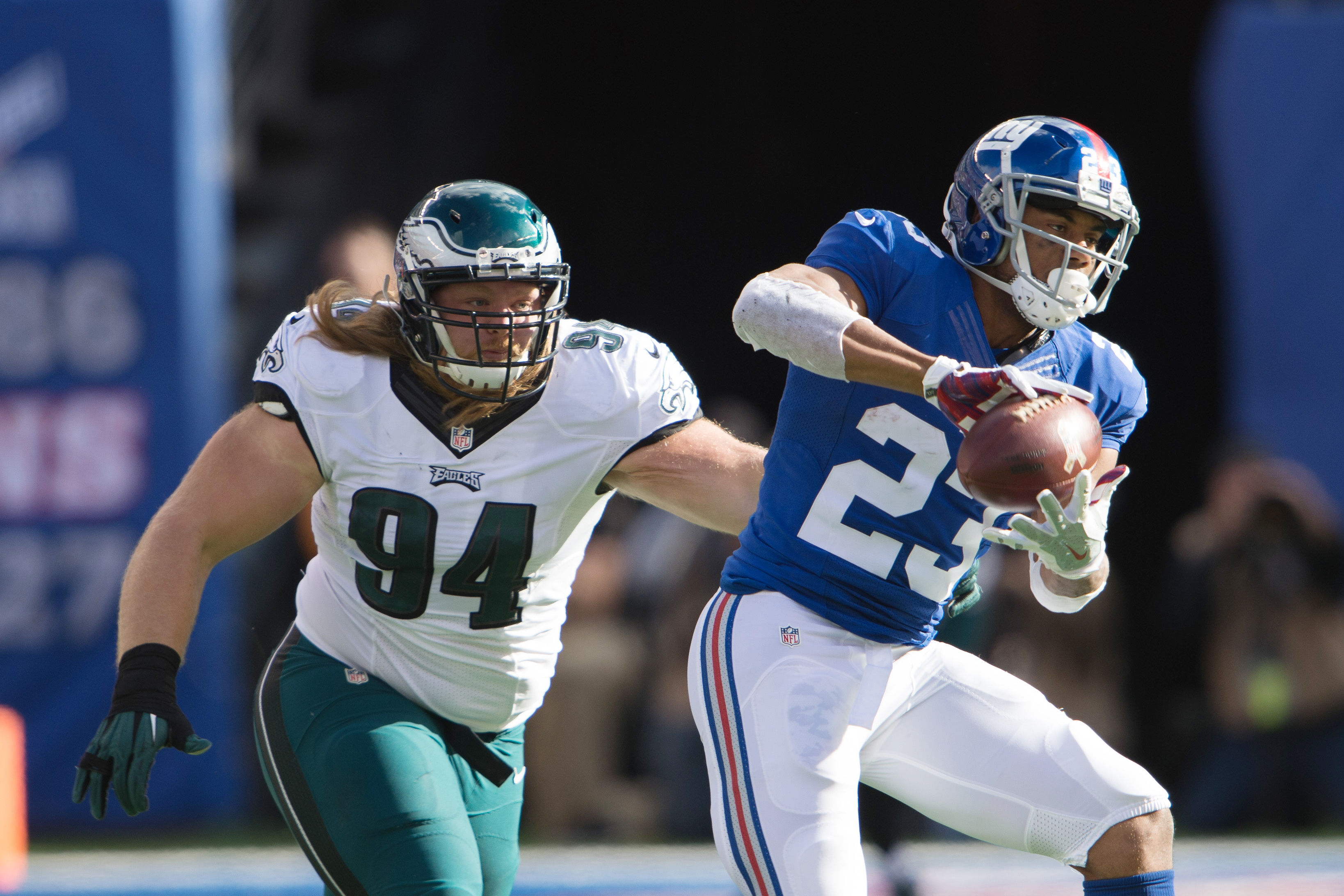 Another Eagle has officially left the nest. According to the Tampa Bay Times, former Eagles defensive tackle Beau Allen will sign with the Tampa Bay Buccaneers.

In an Instagram post on Tuesday thanking the Philadelphia Eagles , all but confirmed that his time in Philadelphia had come to and end. The Eagles also made a move on Tuesday in the wake of Allen’s departure, signing veteran defensive tackle Haloti Ngata.

Although he was primarily fit for a 3-4 scheme, Allen saw much success under Jim Schwartz’s 4-3 scheme.

It was believed that Allen would sign an extension with the Eagles, however a torn pectoral muscle prior to the 2017 season forced the Eagles to act immediately, acquiring defensive tackle Tim Jernigan in a trade.