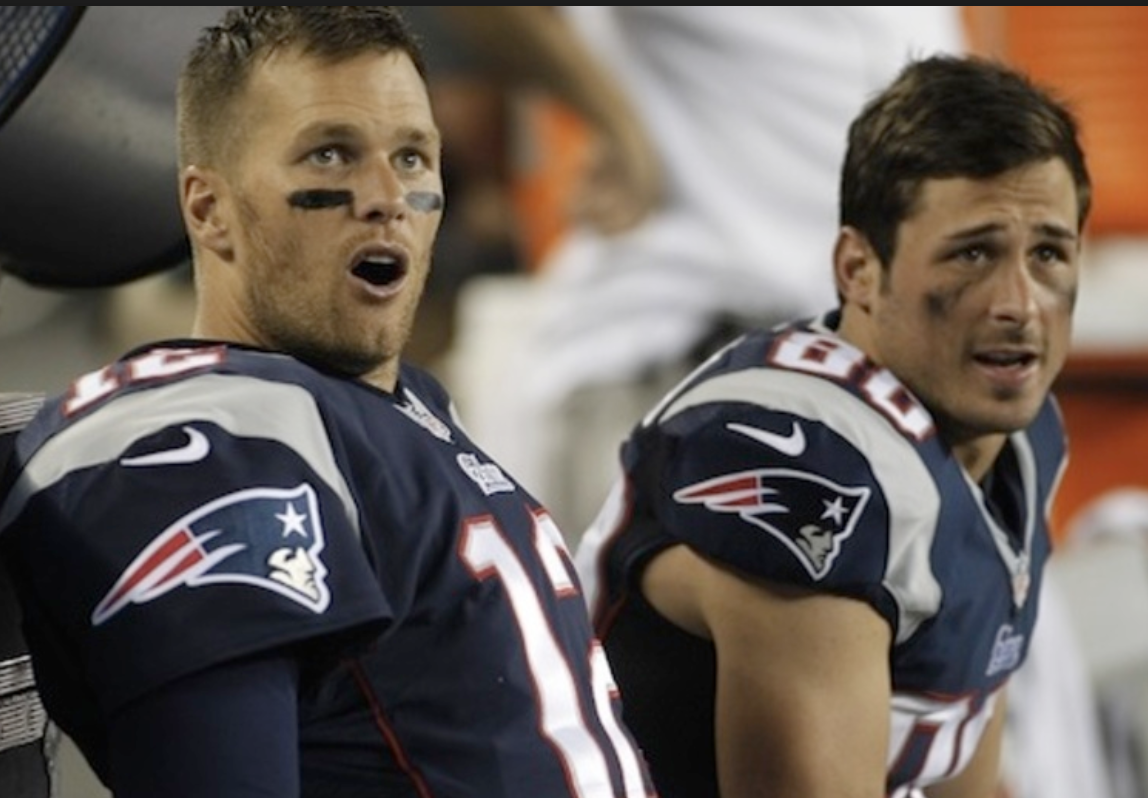 Danny Amendola spent five seasons with the Patriots, which, given their history, is actually a fairly long time.

He and Tom Brady grew to become close friends, and even though the 40-year-old veteran understands the business, it’s clear that he’ll miss his buddy.

Brady took to Instagram following the news of Amendola being expected to sign with the Dolphins, and he posted a tribute to the slot receiver that he hooked up with many times during their five years together.

“Danny Playoff” — that nickname should be considered high praise coming from Brady, given all the great receivers he’s played with over the years.