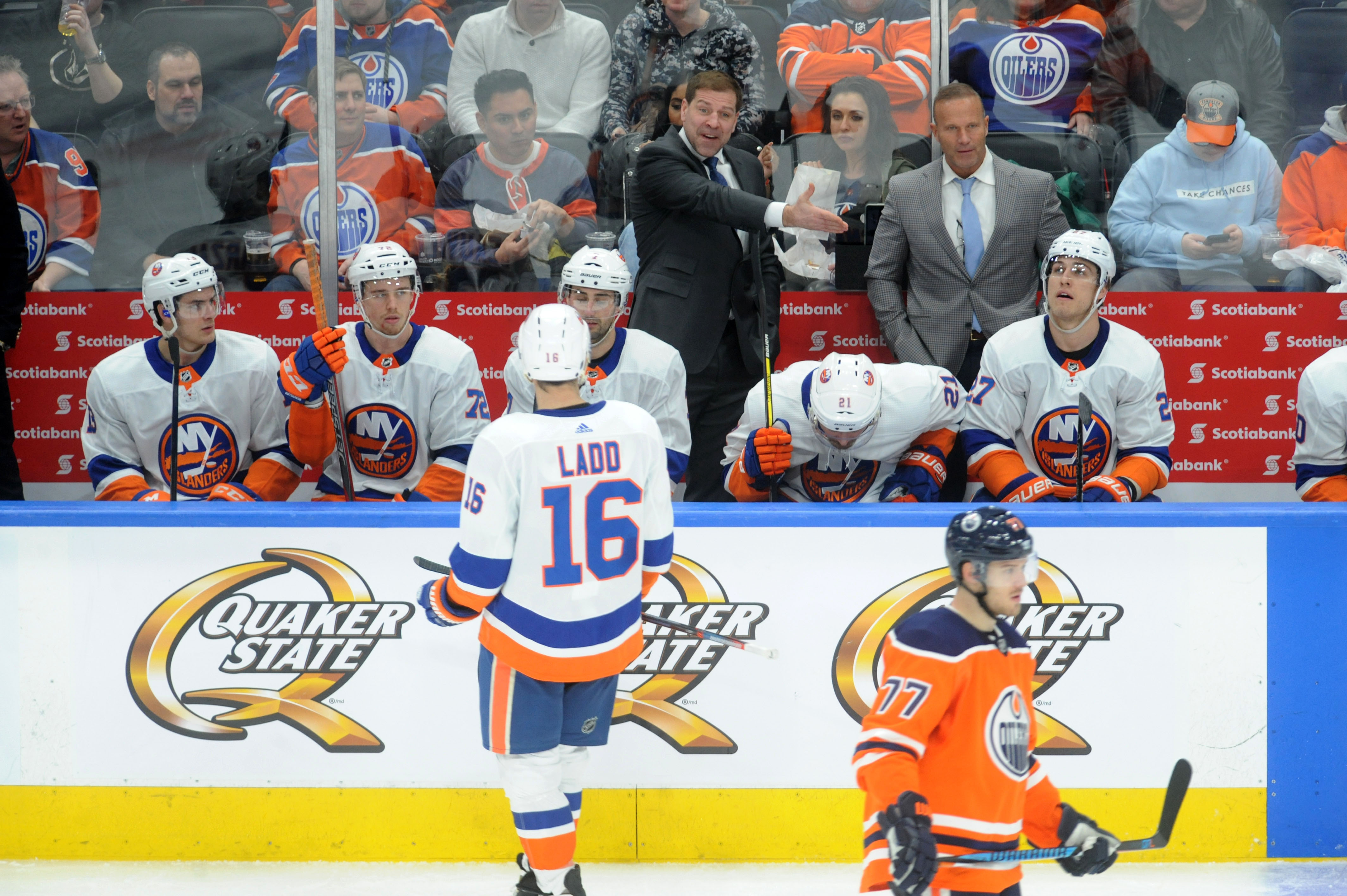 The Islanders will play their 70th game of the season on Thursday when they host the Washington Capitals at Barclays Center. Sitting eight points out of the final wild card spot in the Eastern Conference, the Islanders season appears to be just about over considering the circumstances they are in.

The Islanders would need to win nearly all of their remaining 13 games to have a chance at the playoffs. The Islanders have won consecutive games twice in 2018 and haven’t won more than two games in a row since they went on a four-game winning streak to end November.

It seemed like the Islanders were destined to end their season early before they embarked on a four-game road trip. After going 1-0-3 in that span and dropping eight straight games it’s all but certain now and the reality of the situation seemed to be setting in amongst the players.

“I’ve been on teams that have been in position to not make the playoffs and it’s a different feeling because, deep down, you know the team probably doesn’t have it,” Cal Clutterbuck told Newsday on Tuesday. “Even if you were to make it, you wouldn’t really be able to make much of an impact in the postseason. But that’s not this team and that’s the frustrating thing for sure.”

So what’s left for the Islanders in what appears to be another lost season?

There haven’t been too many positives over the last few weeks for the Islanders to hang their hat on. One of the few bright spots has been the play of goaltender Christopher Gibson in three appearances recently.

The 25-year-old Finnish goalie has certainly caught the eye of a lot of people in his three starts this season. Gibson has a 1-0-2 record in those three starts that could easily have been three wins for the young goaltender. It’s a small sample size, but Gibson has been the best goaltender for the Islanders and should get a majority of the starts down the final stretch.

Again it’s only been three starts, but his 1.90 goals against average and .957 save percentage is the best among the three Islander goalies. He’s also had to face 50 or more shots twice already and came away with a win in one of those outings. Goaltending is one of the many questions the Islanders will have to deal with during the offseason and Gibson will be a UFA after this season. It would be wise for the Islanders to at least give him a chance to keep playing to see if he would be worth bringing back next season.

Not to mention he’s given them a chance to win every start.

New York’s play in their own end has been cleaned up a bit as well, but the mistakes the Islanders do make end up being just as costly. Especially when the offense has dried up.

Sunday’s win over Calgary was the first time they’ve scored more than three goals since February 9 against Detroit. The Islanders scored seven times in an overtime win over the Red Wings that night.

The playoffs aren’t an impossibility for the Islanders, still, but it would take a miracle the size of the Empire State Building for that to happen.

The Islanders are about to enter the most tumultuous offseason they have had in quite some time and after a year that started off so promising ended up so disappointing there need to be some answers. And they better come sooner rather than later, considering John Tavares still hasn’t signed an extension.

There will be plenty of people who will need to answer for what happened this season. Top of the list will be longtime general manager Garth Snow.

Still, there are 13 games left on the Islanders schedule and they will have an impact on their chances of landing a lottery pick in the 2018 NHL Draft. What the Islanders end up doing with the said pick when the time comes is a whole different story.

As another disappointing season begins to come to a close the final stretch does have some meaning and purpose to it. Unfortunately, it just isn’t the kind of meaning that fans had expected it to have back in October.