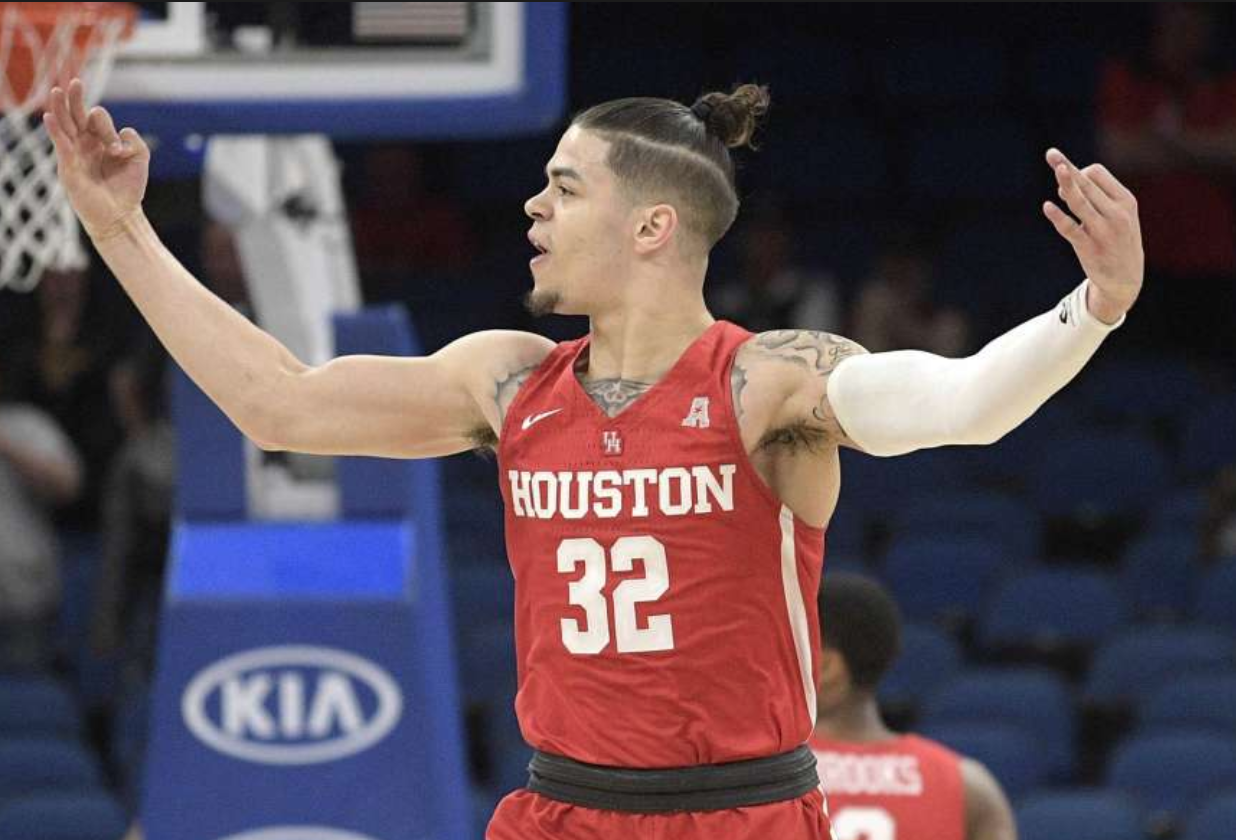 Gray scored 39 points in the game — more than half of what his team could muster — putting the Cougars on his back and carrying them to victory.

Houston had the ball on what could’ve been the final possession, with the game tied at 65, and sure enough, they turned to Gray.

Gray drove the lane and attempted a difficult scoop shot — changing his shot attempt near the rim — and it was true. Not only that, he left the Aztecs with only 1.1 seconds on the game clock, and that wasn’t enough for them to get a quality shot.

Gray is a gamer, and we might have a cinderella story on our hands. Stay tuned.