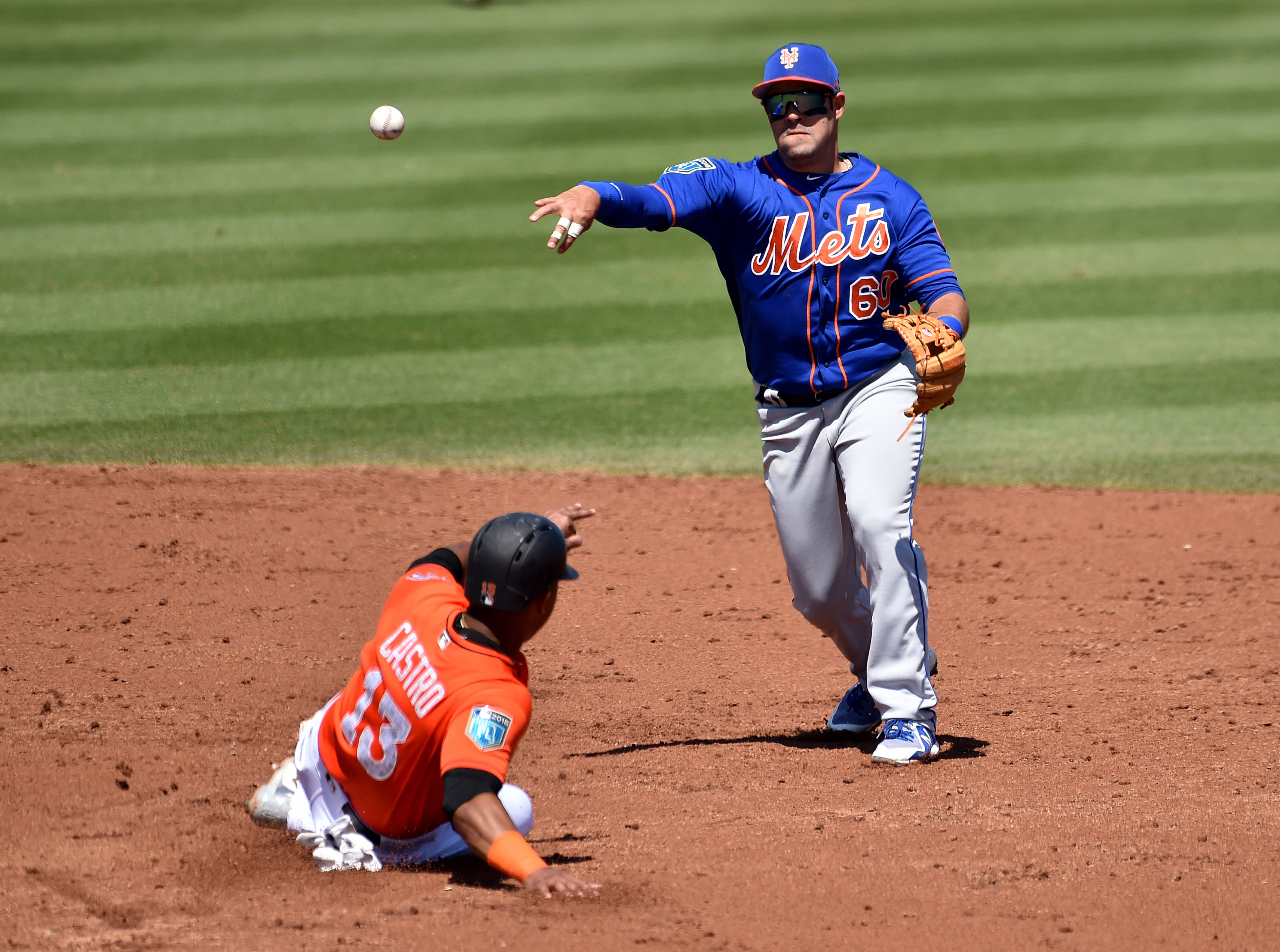 The New York Mets have carried over an unfortunate trend from 2017: losing. In 19 games this spring, the Mets have already accumulated 14 losses, including a 5-1 defeat at the hands of the Miami Marlins yesterday. Steven Matz started for the Mets and had a rough start, giving up two runs in the first inning, but rebounded nicely to finish with 3.1 more shutout innings. Rafael Montero came in after Matz and continued his epic quest to pitch himself off of the Opening Day roster. This sequence of hitters was particularly bad.

The fact that Montero escaped with only two runs allowed was a minor miracle, but he now has an ERA of 10.80 this spring. Paul Sewald was the next man in, giving up a run in two innings. Jacob Rhame worked the eighth and continued to build a strong case for a spot on the Opening Day roster (possibly at Montero’s expense), working a scoreless frame.

Things continued to be abysmal for the Mets at the plate, who were baffled by Marlins’ starter Dan Straily for five innings. On a positive note, Adrian Gonzalez finally showed some signs of life, going 2 for 3 on the day. Luis Guillorme also picked up two hits to continue his torrid spring, where he has hit .323, to go along with two walks. The Mets only scored in the ninth, when Ty Kelly picked up an RBI on a ground out.

The two teams will play again today, albeit with a change in venue to First Data Field. Matt Harvey will face off with Marlins’ lefty Dillon Peters in the pitching matchup. First pitch for the contest is scheduled for 1:10 pm in Port St. Lucie.