Clippers Hope to Bounce Back Against Thunder 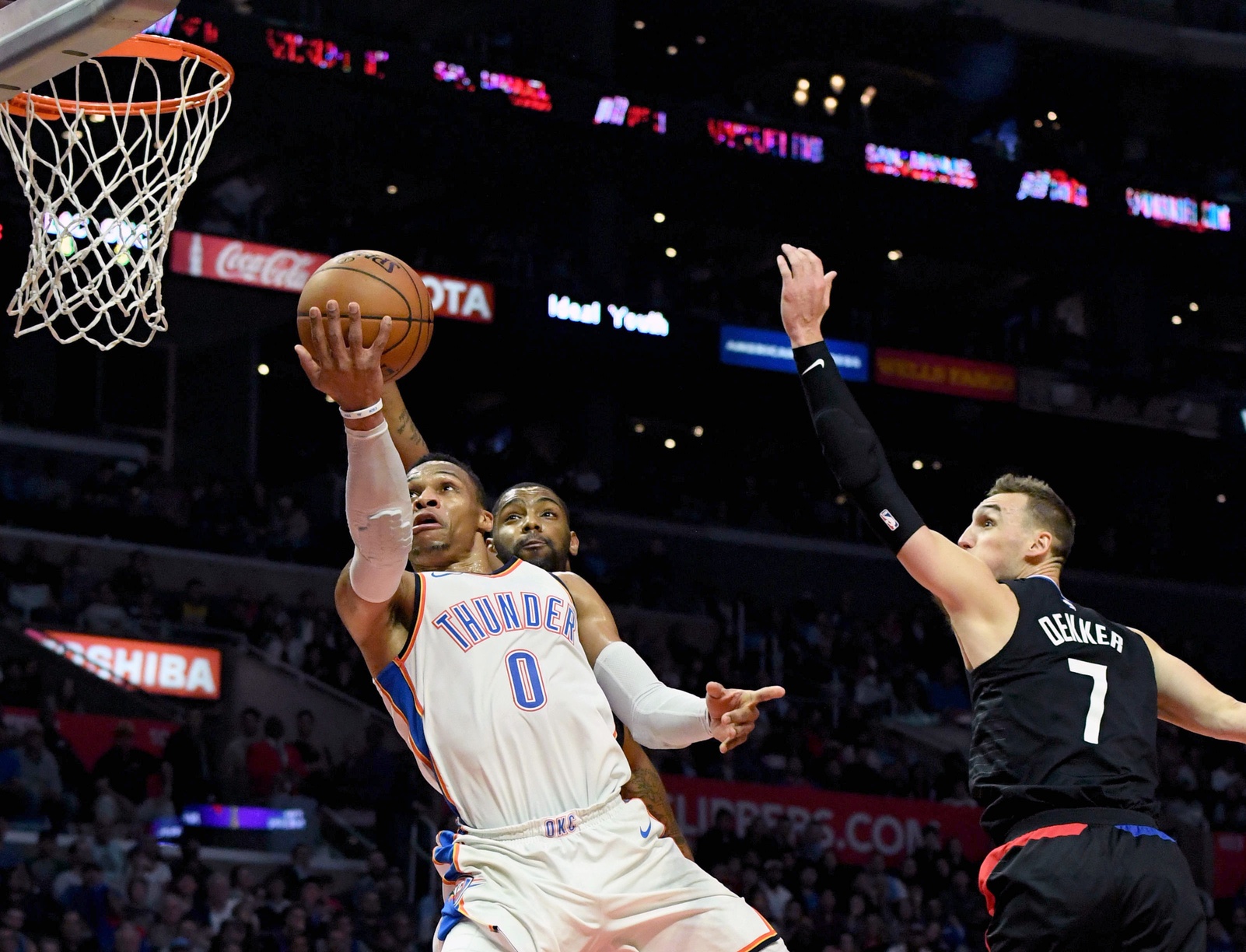 Clippers Hope to Bounce Back Against Thunder

Must win is an understatement to describe tonight’s game for the Clippers.

If the Clippers lose this game they will slip into the 10th seed, and be 1.5 games out of the 8th seed. Their schedule doesn’t get any easier after this either. The scariest part of tonight’s match up is the fact that the Clippers are 3-8 on the second night of a back-to-back.

Despite last night’s loss against Houston, the Clippers are still playing great basketball. On the opposing end, Oklahoma City has won 7 out their last 9 games. However, their 7 wins have been primarily against sub-.500 teams: Orlando, Dallas, Phoenix, Phoenix, Sacramento, and Atlanta. One could argue that they’re playing good basketball, but at the same time you could argue they’re just beating the teams they’re supposed to. Either way, it should be a positive for the Clippers. Per Fred Katz: both Paul George and Steven Adams are also questionable for tonight’s game.

Thunder now calling Paul George's injury a pelvic strain. He and Steven Adams (left hip contusion) are both questionable for tomorrow's game against the Clippers.

Simply put, if you turnover the ball against this Thunder team, they will score. If the Clippers can limit themselves to around 10 turnovers this game, they should be okay.

The Thunder may not move the ball well, but they hustle for every little play. OKC is the 4th best rebounding team (44.9), and 1st in scoring second chance points (14.9).

The Clippers need to be energized from tip-off against this Thunder team, otherwise they’ll get run out of the building. LA needs to dive for every 50/50 ball, fight for every rebound, and be smart with the basketball.

The Final Clip: The Clippers will win if they have under 12 turnovers and don’t get outrebounded by more than 5 rebounds.