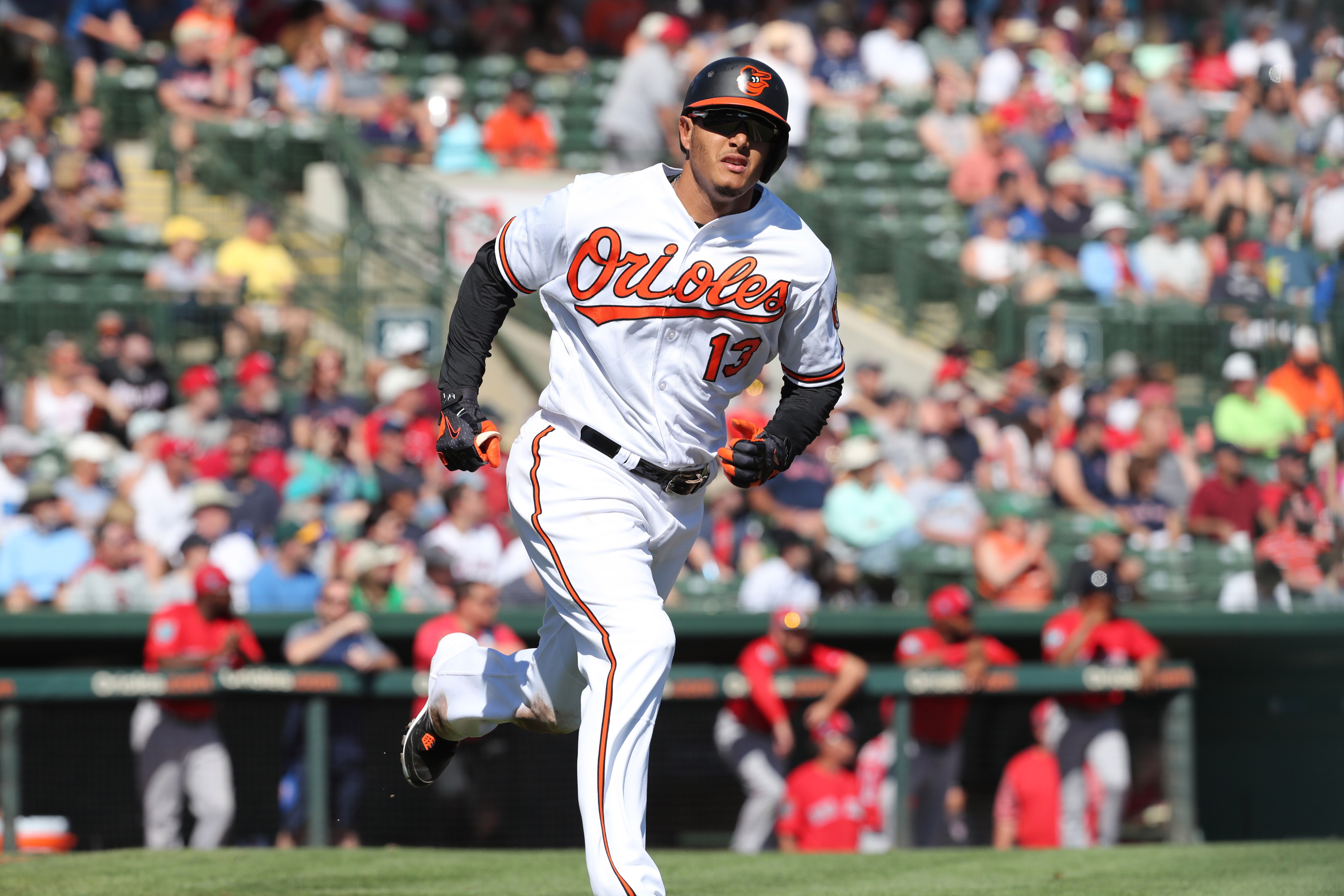 On the surface, the 2017 season was another good one for Manny Machado.

His .782 OPS was his lowest since 2014, but it was his third consecutive year of hitting 30-plus homers while appearing in 150-plus games. And after failing to steal a base in 2016 (following a year in which he swiped 20 bags), he got himself back to running with nine thefts.

And if he didn’t bounce back to a degree in the second half, those numbers would’ve been lower. Take a look at how some of his statistics compare when his 2017 is broken down by half.

Getting Big When it Matters Most

One situation where Machado didn’t struggle at the plate last season was with runners in scoring position. This particular stat shared by Inside Edge stands out upon remembering the soon-to-be 26-year-old’s lack of overall production (when compared to previous years).

It’s not out of the ordinary for middle-of-the-order hitters like Machado to perform better when the opportunity to drive in runs is there. However, what is interesting is the progression his numbers took last year depending on the situation.

Check out the below table, which compares his OPS, ISO, ground-ball rate (GB%), fly-ball rate (FB%), hard-hit rate (Hard%), wOBA, and wRC+ with the bases empty, runners on base, and runners in scoring position.

Literally every single one of these categories improved as the opportunity to drive in runs increased. We could point to the fact that the sample size also continually decreases, which could have an impact in a number of areas, but it’s still impressive to see this across-the-board rise.

A Crucial Year Ahead

Every season is important, but there are three particular reasons why 2018 is pivotal for Machado.

Even though Baltimore opted not to trade him over the winter, you know rumors will start to flow if the Orioles sputter out of the gate or find themselves out of contention once summer rolls around. This is also his final year before hitting free agency, which could end up being a lot of fun for him. And as if rebounding from a somewhat frustrating season wasn’t enough, he’s also moving back to shortstop after playing 6,331 of his 6,700-plus MLB innings at third base.

He’s got a lot on his plate to deal with this season, but one thing we can be reasonably certain of is that when the pressure is on with men in scoring position, Machado will be ready for the challenge.