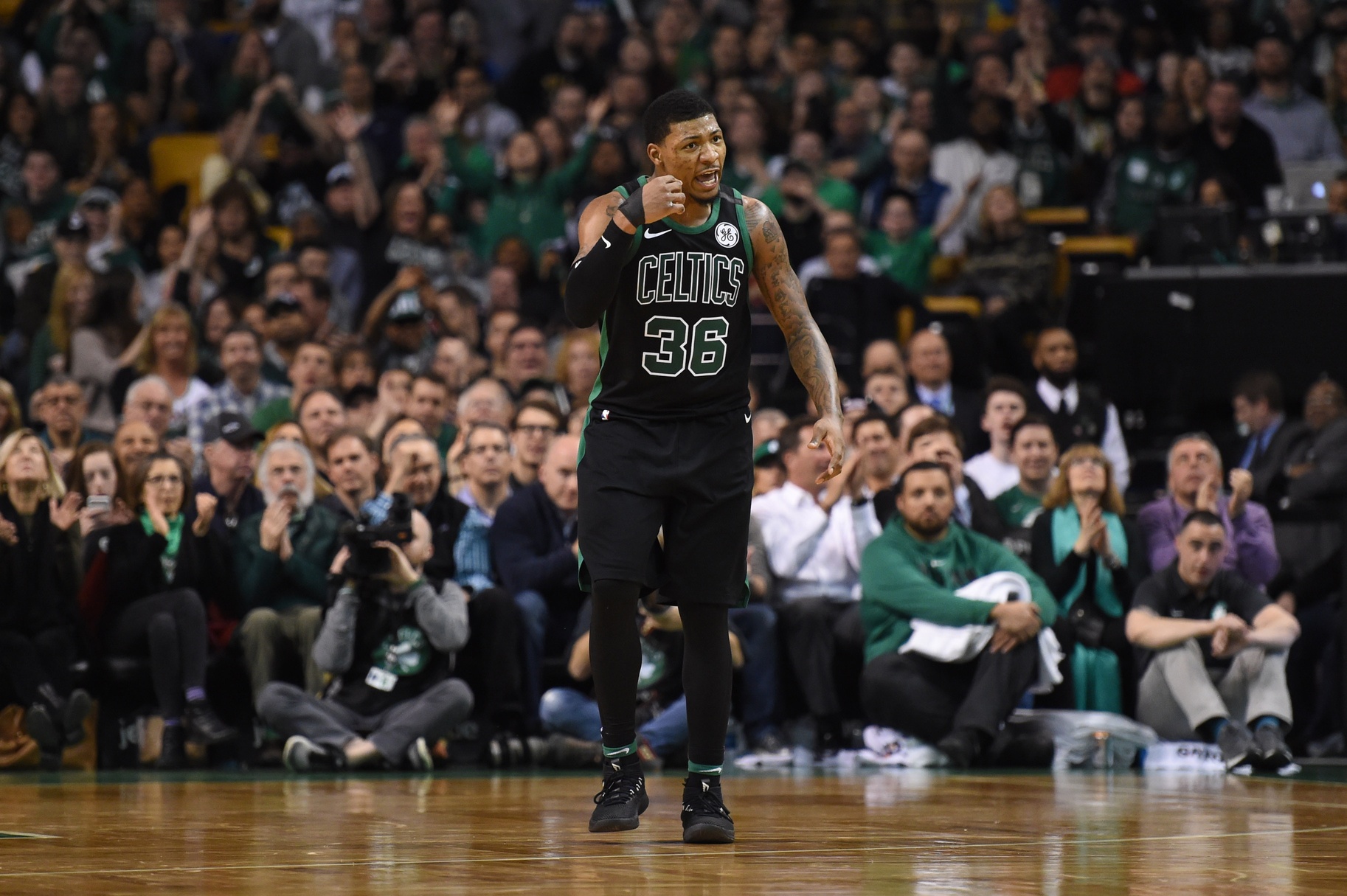 Celtics guard Marcus Smart will undergo surgery on his thumb today, but there's hope he can return sometime in the playoffs, league source tells ESPN.

I will reiterate… Chris Paul returned from ligament surgery on his thumb in about five weeks, which, for Boston, is right at the start of the playoffs.

The Celtics can get past the first round without him. I know people want to gas up Miami and Milwaukee but they are very flawed teams that are at the bottom of the playoffs for a reason. I’m not saying it will be easy, but I’m saying they should make it through even without Smart.

The second round of the playoffs begin at the end of April. That would give him between six to seven weeks to recover. I don’t know what the doctors will say later, but history has shown that’s a reasonable amount of time to expect a return.