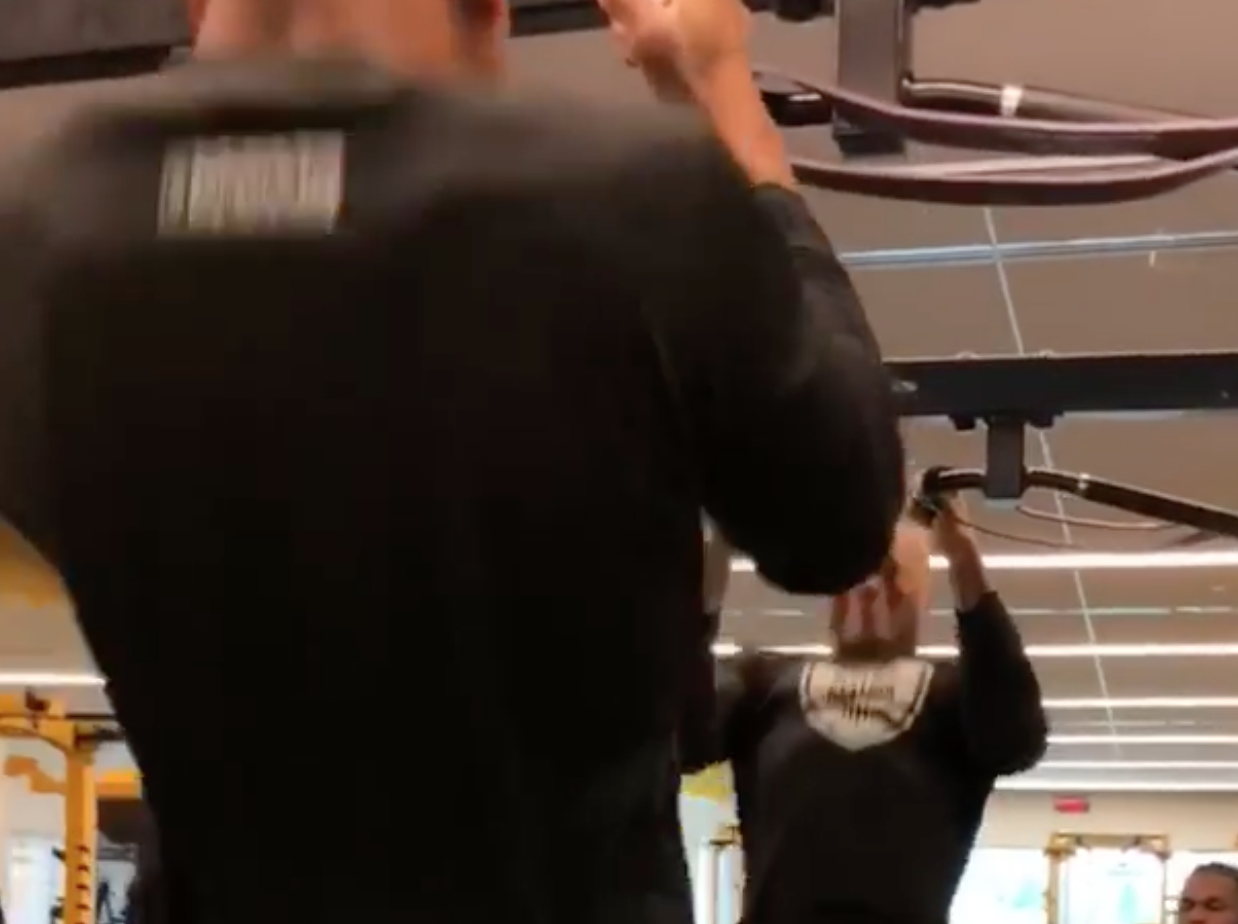 Steelers linebacker Ryan Shazier appears to be progressing in his recovery.

Shazier — who underwent spinal stabilization surgery in December — attended Thursday’s slate of Round 64 games, being that they were played in Pittsburgh, and we’ve now learned he’s already back working out in the gym.

The Steelers star posted a video showing him doing pullups, and it appears he’s already regaining his upper-body strength.

@dynamic_pd Upper body is getting that work!! @mrs.shazier50 working out I got to get it to. #shalieve #grind #prayfor50 #journey

That’s more pullups than I can do, that’s for sure.