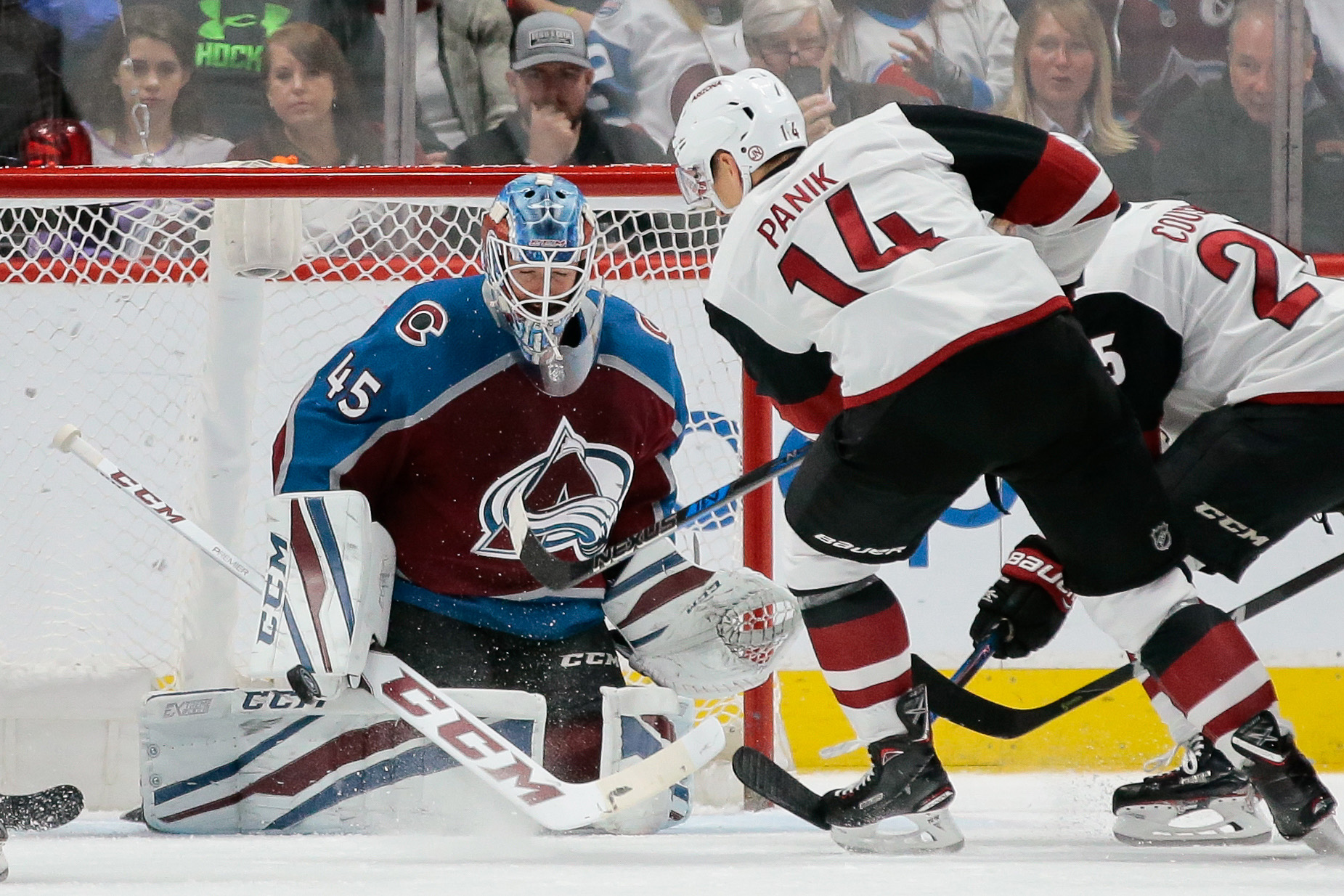 In what seems like another lifetime ago, as a 4th grader my team had to play the best team in our local house league in basketball.  The tournament wasn’t seeded per se, but it would seem to have been an unfortunate draw.  As ESPN‘s Chris Berman used to say on NFL Primetime, “that’s why they play the games” and we had our best game of the season.  We hustled, we played good defense and we frustrated the other team and did what few thought was possible and we won by 2 points.  This wasn’t #16 UMBC (congratulations to the Retrievers by the way) beating #1 seeded Virginia type of upset or anything close to the ‘Miracle on Ice’ of the 1980 Olympics between Team USA and the Soviet Union but as a kid it kind of felt that way.  Yet that’s now why I’m telling you this story from my childhood.

So while we had our big upset the next game was against a team that was about as good if not worse than our team.  Great chance to advance to the tournament championship right?  Wrong, our team wasn’t focused.  In fact from the opening tip off one of our own players got the ball and went the wrong way and scored a layup for the other team.  Ouch.  The rest of the game wasn’t much better as we missed easy baskets and our defense just wasn’t quite sharp as it was the previous game and the result was predictable.  We lost by 8.  So for all of those good feelings of the upset the previous game it was a massive opportunity was missed.  Little doubt the Minnesota Wild will be guarding against such an scenario tonight against Arizona.

On Twitter, after the Wild’s 4-2 victory in Sin City much was made about the series sweep of the Vegas Golden Knights (which makes Minnesota the only team to do that this season), but there is another series sweep potentially in the works this evening.  Can the Arizona Coyotes sweep the Wild?  Arizona has already demonstrated that its ‘keep it close and wait for your chances’ style can be successful against the Wild in a 4-3 overtime win in St. Paul in February and a 5-3 win earlier in the month.   Yet this is a must-win as the Western Conference and particularly the Central Division race only seems to get tighter.

The Wild have a 3-point lead on Dallas and Colorado; as the Stars have played one more game than the Wild and Avalanche respectively.  So any slip could have dire consequences and thus the importance of tonight’s game is magnified and as fun as last nights’ win was, a defeat will offset what was an impressive victory last night.  The Coyotes are playing better hockey as of late as they are 6-3-1 in their last 10 games and relishing the role of spoiler as players raise their game to justify roster spots for next season.

Young phenom Clayton Keller and former Hastings Raider Derek Stepan lead the way for the Coyotes offense, which is more of an attack by committee approach than one that wins through star power.  Arizona wins with a cast of interchangable parts as they have 4 lines that skate reasonably well and can be pesky on the puck making them a pain to play against if you’re not willing to work hard against them.  Keller, Stepan , Max Domi, Christian Dvorak, Christian Fischer, Nick Cousins and Brendan Perlini along with star defenseman Oliver Ekman-Larsson are all players with over 10 goals which makes the Coyotes tricky to match up against.

Shutting down what looks like a pop-gun attack may sound simple, but the Wild have given up 9 goals in two games to the Coyotes this season.  Yet solving Antti Raanta who returns to the lineup will be just as important.  His .924 save percentage is subtle evidence of just how good he’s been with a club where they struggle to give him a lot of goal support most nights.  Minnesota needs to work their way in close the way they did against Vegas last night.  I would be surprised if the Coyotes didn’t start Raanta this evening.  Sorry to anyone who was hoping we’d see the Wild face Darcy Kuemper tonight.

Charlie Coyle is heating up and playing on a pesky 3rd line with Matt Cullen and Tyler Ennis who seem to be a fun mix of speed, shiftiness and grit.  Jason Zucker and Eric Staal continue to be the work horses and no doubt Arizona will probably put most of their focus on trying to shut them down.  Now would be a terrific time to see Mikael Granlund and Mikko Koivu step up with a multi-point game.

Defensively the Wild’s blueline had a strong effort against Vegas as they did a great job of keeping the Golden Knights to the perimeter and I felt Ryan Murphy looked patient and poised in his first game back with the big club.  Ryan Suter, Matt Dumba and Jonas Brodin were terrific at moving the puck quickly out of the zone last night, and Nick Seeler did a great job at providing a physical presence against the hard charging Golden Knights.

While I think the Wild are probably going to give Devan Dubnyk the start, if I were Bruce Boudreau I’d give the start to Alex Stalock.  Let Dubnyk get some more rest and let Stalock’s momentum get the rare chance of playing both games in a back to back.  So what other keys are there to a Wild victory tonight and avoid an Arizona sweep?

A little programming note, we will not have a post-game report like we normally do as my partner in crime and I attend a St. Patrick’s Day Trivia contest fundraiser for a local school.  What do you think will be important for the Wild to win this evening?  Tell us @CreaseAndAssist on Twitter or in the comment section below!