Let's Attack The Sources, Not Doogie 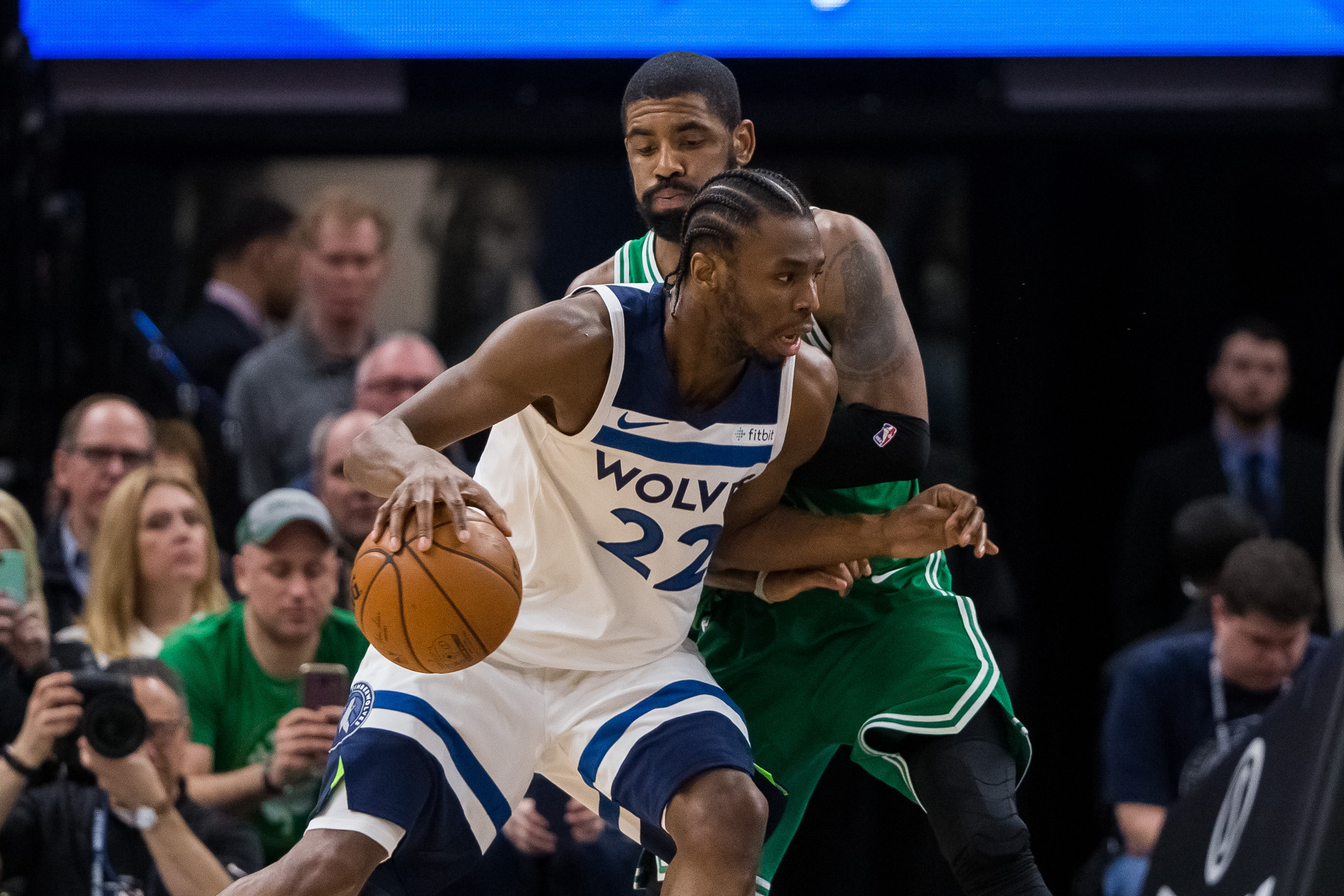 Let's Attack The Sources, Not Doogie

We could—finally!—put this story to rest:

According to Timberwolves officials.

Have it from multiple independent sources, and folks who have been good to me for many years. No, Wiggins hadn't gone to Thibs. Be sure to tag me next time.

Uh, some of the reactions from Timberwolves fans:

You suck. Bottom feeder. You’ve lost a lot of respect from the fan base for reporting on “whispers”.

You are franchise poison and a unsubstantiated rumor starter. No one said it all love there, but to say Wiggins whispered he’s unhappy with his roll is NOT A STORY it’s click bait. And if THATs good journalism, then go join buzz feed.

Yes, there are supporters as well—just click on the tweet above to read them—but when you attack Doogie, Timberwolves fans, you’re missing the point.

The point is not Doogie delivering “fake news,” and therefore he’s not a credible reporter.

Here’s the point, Timberwolves fans, and you have to understand this: Doogie could only report on what his sources tell him, information that is on the record.

That is journalism 101. Doogie has a moral obligation to protect his sources when they don’t give consent to reveal their names or their affiliations.

So you could see here some complications with his sources, right?

There was—probably!—off the record information on Andrew Wiggins that, had Doogie reported on it, could have compromised their identities, which explains why Doogie was silent on Twitter.

And when you think about it, you could also see why the tweet was mentioned via a third party:

Whoa. @DWolfsonKSTP just said on @1500ESPN that Wiggins has “whispered to teammates” that he’s unhappy being a third option behind Butler and Towns.

Okay when you connect the dots, right, you could see a methodology that is emerging from Doogie’s reporting on Andrew Wiggins. Doogie, it seems, is going through considerable lengths to protect his sources, revealing only what is allowed on the record, in his words.

Doogie is a professional, a consummate professional. Doogie knows the buzz, and the risks, that comes with the information that he presents.

So let’s pause. Here’s what it means for you, Timberwolves fans: Doogie, we could conclude with certainty, has verified the authenticity of his information on Andrew Wiggins, tripling checking his sources.

Nothing questionable about that.

Here’s what could be questionable, which could be understood as questions: what are the sources’ motives? What do they gain by revealing this information?

We don’t know, for sure, which means the sources themselves invite scrutiny.

And they deserve it as well, as explained here:

Let’s remember: Doogie Is The Reporter, Not The Source.

Let’s Attack The Sources, Not Doogie.

(Pssh: I like Doogie!, so please stop attacking him.)