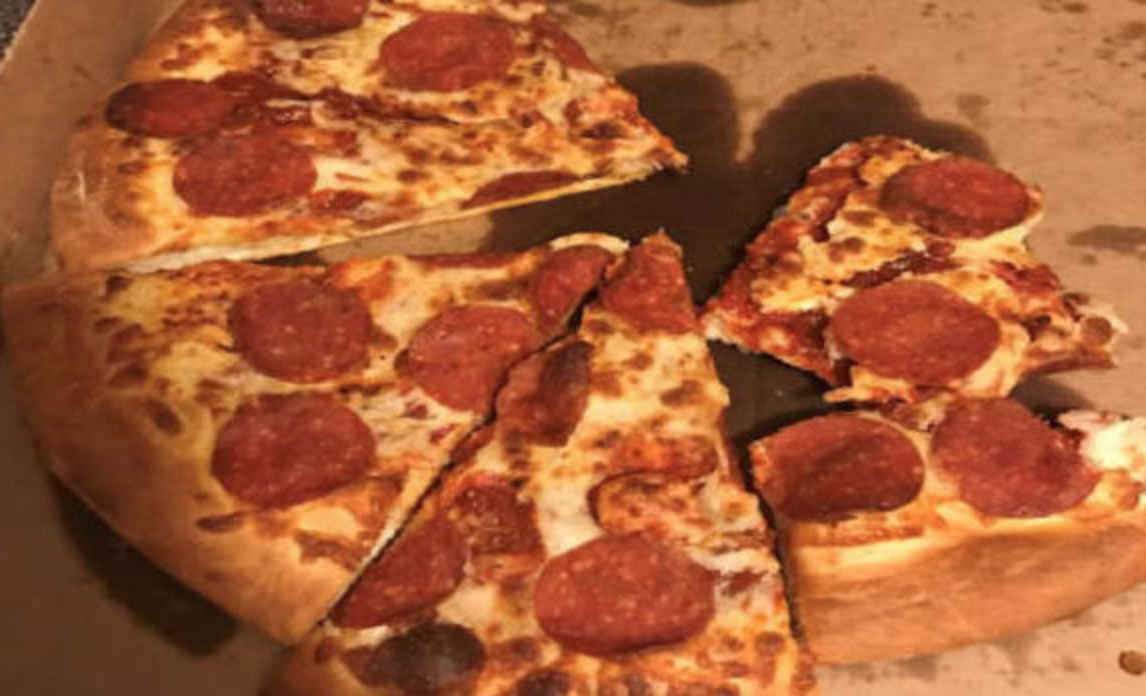 Little Caesar’s is giving the public a chance to eat lunch on the house, and UMBC deserves all the credit for it.

The pizza chain previously announced a promotion it was running, which entailed Little Caesar’s giving away a free lunch combo on April 2 (the day of the 2018 National Championship game) if a No. 16 seed defeated a No. 1 seed in the Round of 64.

If a #16 BEATS a #1 in men's basketball TONIGHT, you could score a @LittleCaesars Lunch Combo! 😱🍕🏀 #stayTUNED https://t.co/vHuy8315ee pic.twitter.com/jhq2yjdBu0

Well, the Retrievers did just that — dominating the Cavaliers in the second half of Friday’s game, and emerging victorious by a sizable 74-54 margin. It was the first time in NCAA Tournament history that a 16-seed defeated a 1-seed, and many agree that it was one of the biggest college basketball upsets of all-time.

Little Caesar’s did not renege on its offer, either, and instead poked fun of itself for coming up with the promo.