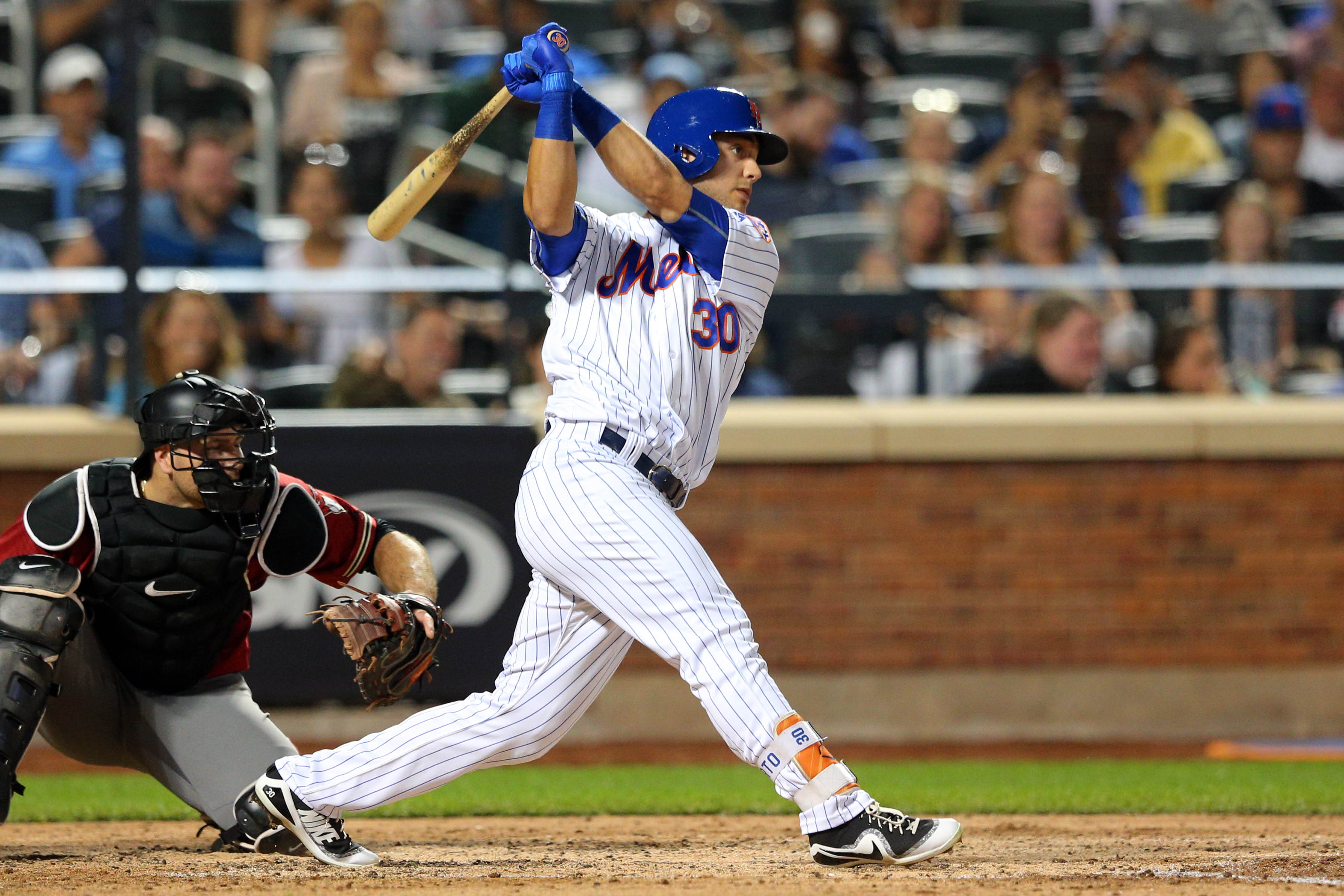 The Michael Conforto comeback train made another big stop yesterday. The New York Mets had Conforto appear in a minor league game, where he went 0 for 4 and drew two walks. After the game, Conforto told reporters that his timing was off but that everything in his swing felt normal, MetsBlog.com reports. This is a huge step for Conforto, who had been limited to just batting practice for the past few weeks.

Conforto, who served as the designated hitter yesterday, is expected to play the field this afternoon. The Mets are planning on having Conforto play in a Grapefruit League game at some point next week, but he is still a few weeks away from returning to the majors. Conforto will likely remain in extended spring training as he looks to beat his projected return date of May 1st, but the fact he has already gotten into a game is a tremendous positive.