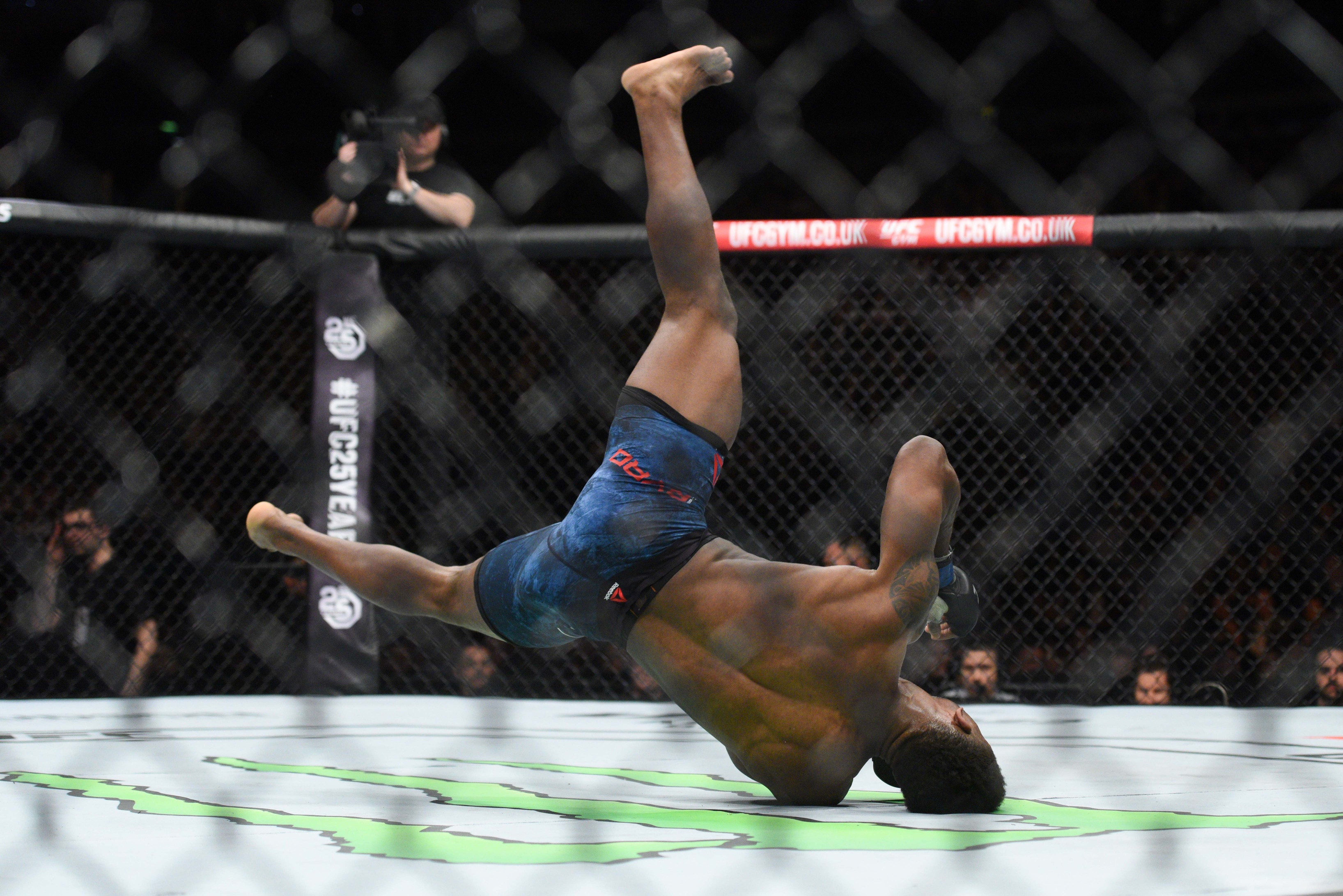 Kid Dynamite practically shut out The Welsh Wrecking Machine in his octagon debut.