This Could Change The Baseball Universe Forever!!! 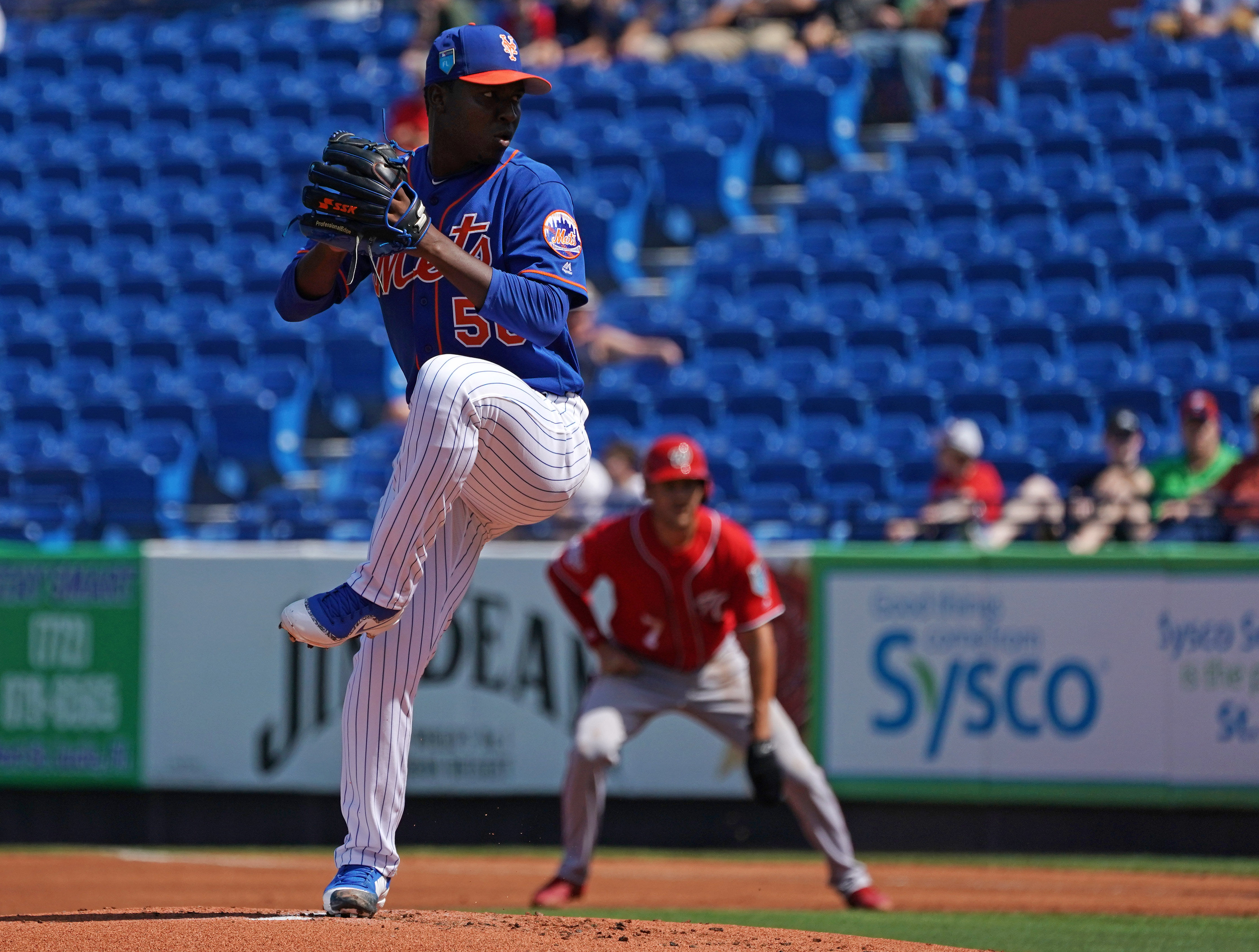 This Could Change The Baseball Universe Forever!!!

Shocking news out of Mets camp:

With teams finalizing rosters soon, the Mets have started preparations for a possible trade with Rafael Montero a candidate to be dealt, according to sources. Montero is out of options and is not a lock to make the roster.

The team is not close to making a deal, according to one source.

There is debate within the organization regarding the 27-year-old’s value, and he has not helped his job security during spring training by posting a 8.31 ERA.

Rafael Montero has no more options, which is why he is still with this team. But if the Mets are willing to torpedo this season where they made actual upgrades because Montero and Hansel Robles are in the bullpen waiting to turn wins into losses, then all that money they spent is wasted because there’s no legal shift that plays Todd Frazier and Jay Bruce on the moon. And if Montero and Robles are allowed to destroy 2018 with Greg Holland still on the board, then that’s criminal.

Trade me Montero for my NCAA bracket. They’re worth about the same.