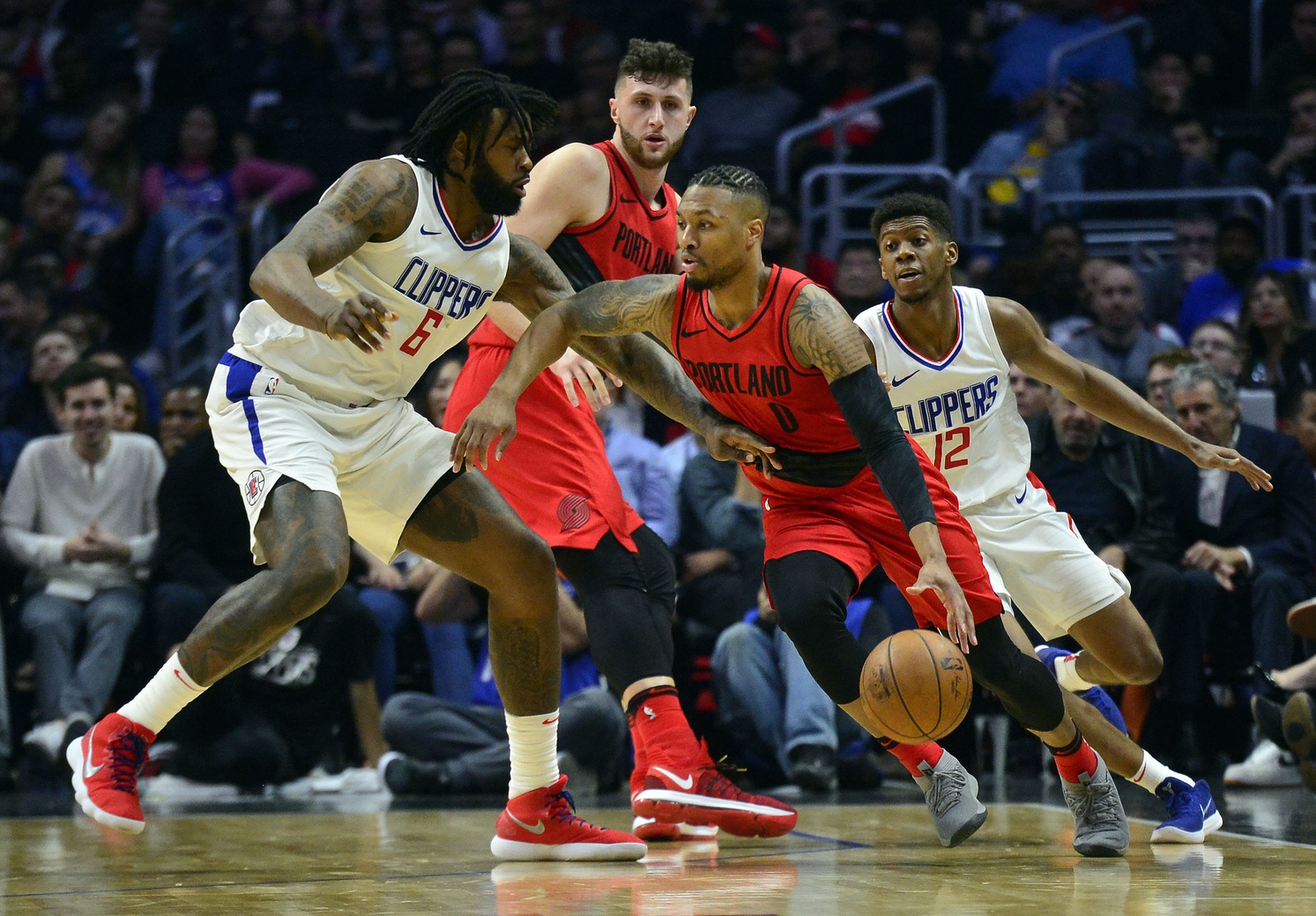 You’re going to hear this a lot until the end of the season, but tonight is a must-win game for the LA Clippers.

The only problem about this must-win game, is the fact that the Clippers have to play a Blazers team that’s won 11 games in a row – one of the hottest teams in the league. Portland hasn’t lost a game since the All-Star break, defeating the likes of: Minnesota, Golden State, OKC, and Cleveland.

Luckily for the Clippers, their playoff opposition has also lost some must-win games. Last night both Denver and New Orleans lost their games against Memphis and Houston respectively. That puts the Clippers back in the 9th seed, and 1.5 games out of the playoff picture. Hopefully that illustrates the gravity of this game. Portland isn’t completely set in the 3rd seed either, if the Blazers lose tonight they’ll only be 1.5 games ahead of the 4th seed.

On paper one would think this Blazers team would be the same as last year. However, they’re not the same fast, offensive, powerhouse of before; the team is now a slower, defensive-minded team. Portland is the 15th ranked offensive team (105.9), last in fast break points (7.5), 29th in points off of turnovers (14.3). and last in assists (19.3).

Despite that slow pace, Portland has improved themselves to the 5th best defensive team (103.1), and 9th best shot-blocking team (5.0). The biggest area of concerns for the Clippers are defending the three point line and rebounding the ball.

However, they don’t shoot as many threes as they did in he past. Portland only attempts 27 threes per game, even less than the Clippers. To put that into perspective, Houston shoots the most threes a game at 42. That means when the Blazers do shoot from beyond the arc, it’s usually a high probability shot.

The worst thing a team can do against high percentage three point shooting team, is allow them to get an offensive rebound. This Blazers team is so good from three, that if the Clippers allow them to get another look, it’ll spell disaster. The Blazers’ rebounding capability is nothing to scoff at either, they’re the 3rd best rebounding team (45.3). As a result, they’re a top 10 team at scoring second chance points (13.2).

ZACH COLLINS OVER THE TOP! pic.twitter.com/U7jHirK6Ds

The 2018 Blazers may not be an offensive powerhouse, but they can be if given second chance opportunities.

Prediction: The Clippers will win if they hold Portland to under 36% from three and outrebound them by over 5 rebounds.