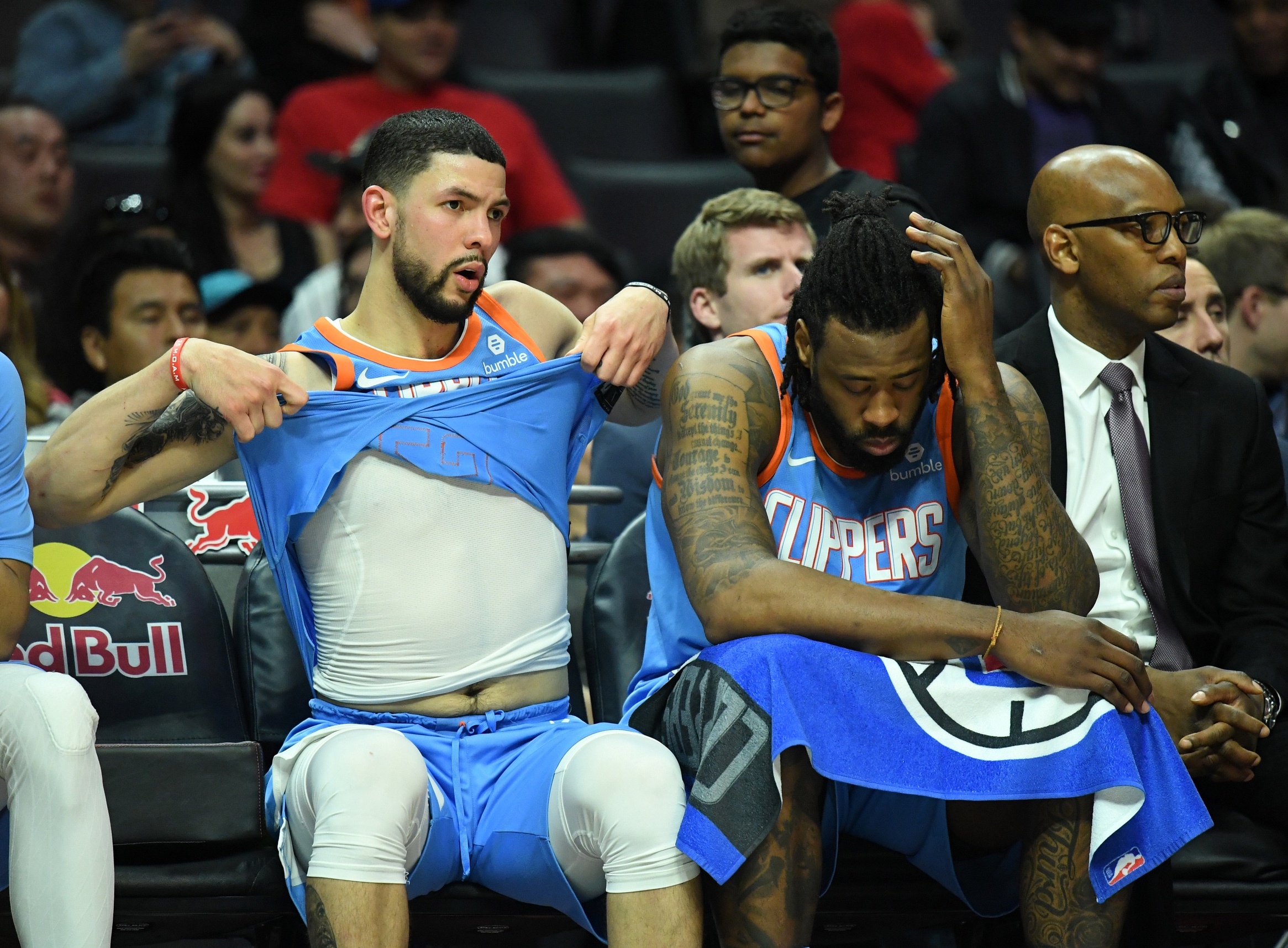 The Clippers lost a very must-win game against the Blazers last night.

The Portland Trailblazers outperformed the LA Clippers in nearly every category. The Blazers shot higher from the field, from three, had more rebounds, and had more assists.

The Clippers’ bench play was the only highlight of last night’s game for the team; the Clippers’ outscored the Blazers’ bench 65-24. The bench success was led by the duo of Lou Williams and Montrezl Harrell. Sweet Lou led the team, posting up a stat line of 30 points and 4 assists. This was his 11th game of the season with 30 or more points off the bench, most among active players in a single season. It’s also his career-high 32nd game this season with 20+ points off the bench. Montrezl Harrell was also truly spectacular in only 20 minutes of play, putting up: 24 points, 7 rebounds, and 3 assists.

Despite LA’s terrific bench play, it wasn’t enough to earn a must-win game over the Portland Trailblazers. The Clippers came out incredibly flat in the first quarter, scoring only 18 points. That lethargic first quarter put LA in an undesirable situation of needing to play catch up the entire game. At one point in the second quarter they did have the lead, but it didn’t last long. Ultimately, the Blazers led the rest of the way and secured and easy win. Montrezl Harrell spoke about what went wrong for the team, specifically addressing the flat first quarter.

@trezz24 talks about what went wrong against the @trailblazers

The Clippers can not afford to lose any more games. It’s a simple statement to make despite how difficult their schedule is. The way it stands, LA’s post season lives hinge on their game against Minnesota. The Clippers are currently 2 games back from the 8th seed, which is currently being occupied by the Timberwolves. A win on Tuesday would put the Clippers only 1 game away from the 8th seed, a loss would basically seal their post-season fate. Austin Rivers addressed the playoff picture post-game.

“We have no choice, so I think sometimes you’ve just got to have a sense of urgency and understand that if you drop a couple more games, now you’re cutting close. We have 13 games left, so there’s not too many more games that we can drop.”

@austinjrivers talks about the fight for the playoffs

The Final Clip: This was an ugly loss for the LA Clippers. The team looked demoralized both in the closing moments of the game and in the locker room post-game. Everything hinges on Tuesday’s game against Minnesota, hopefully the Clippers respond accordingly.