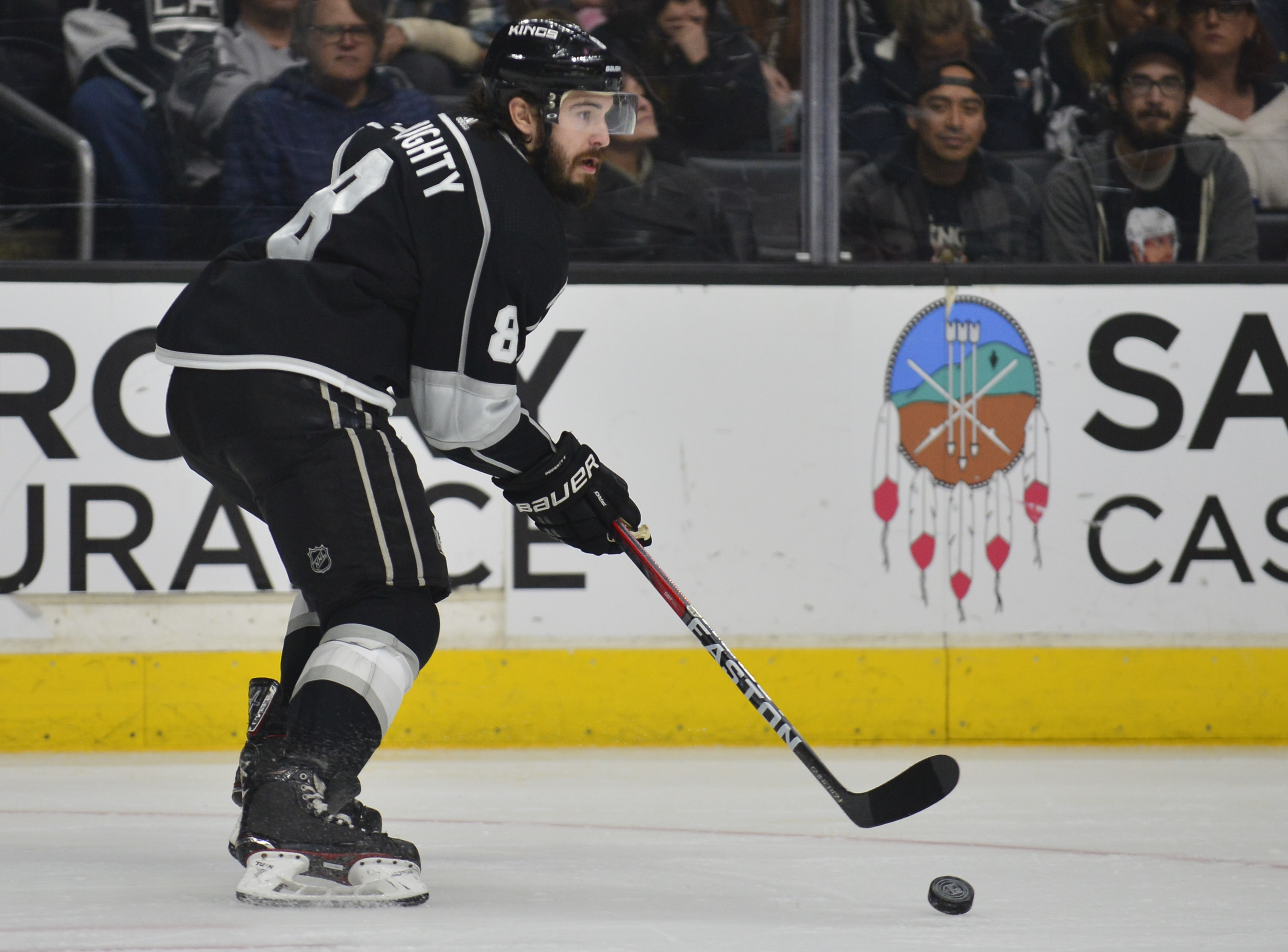 Growing up, we had an interesting collection of music. In our house, we didn’t listen to Top 40 type music. My mom was a public school music teacher. My dad worked for Wisconsin Public Radio and Television. I should also add that my parents were older than the parents of my classmates, as my mom was 29 and my dad was 44 when I was born. Between their jobs and their age brackets, the music in my house was vastly different than that of many people I know. About the only radio station that played in our house was public radio, which meant a lot of classical music. My parents also started me with violin lessons when I was three-and-a-half-years-old. They used classical music to reinforce my violin lessons. Probably the first paid music concert I went to, I was probably 5-years-old and had the amazing opportunity to see Itzhak Perlman perform. At that time, I had only seen him on the occasional episode of Sesame Street.

My dad was also a fan of country music, but not current country music. His idea of country music was Gene Autry and Bill Monroe. This was the music of popular cowboy movies my dad would see in the theater as a kid. And as many of us know, what we experience as a kid often sticks with us throughout our lives. So considering when I was preparing for tonight’s preview, I suddenly had one of Autry’s best hits in my head.

After the recent losses to Arizona, Colorado, and Vancouver, these two most recent wins in Las Vegas and Arizona were much needed. I feel like the team is “back in the saddle again.” They needed these wins for their mental fortitude more than anything. Sure it definitely helps keep the Wild ahead of Colorado, Dallas, and Saint Louis. However with the loss of Jared Spurgeon for the next few weeks, anything this team can do to keep motoring toward the end of the regular season they need to do it. I have to admit, I have almost no complaints over the job that Nick Seeler has done in the games he’s played since his call up. Although, I was left shaking my head to come Saturday night from an even we had to attend and saw Gustav Olofsson in the line up. Seeler is better skilled to play the physical game. I mean if you have to replace the diminutive Spurgeon, I’d rather have a guy who can take a hit or two. Let’s face it, Olofsson isn’t that guy. I swear if an opponent looks at him wrong, he could be knocked off the puck. I know when we watching the episode of Becoming Wild that featured Olofsson, we weren’t exactly impressed when we saw him in the gym working on his training. It seriously looked like he had chicken legs, which isn’t a feature you want to see in your defensemen. When we saw that, we wished we had his brother Fredrik Olofsson instead, even though he’s a forward. It makes you wonder if the front office would rather spend this time evaluating our defensive prospects rather than using the strong defenseman on a regular basis while Spurgeon is out. Lucky us.

Tonight’s opponent is not one I’m looking forward to. The Los Angeles Kings will be looking for both points. Right now the Kings are sitting in third place in the Pacific Division. I can guarantee they’re looking for any way they can to close the five point gap between them and the San Jose Sharks. The Kings are in third place in the Pacific, but I’m pretty sure they’d like to slip into second place if they can manage that. However, that’s not their top priority right now. The bigger concern is that they’re tied for points with Anaheim. The Ducks would love to do just about anything possible to get out of the second wild card spot and slip into third place in their division. Right now, the Kings have the lead in the standings because while they have the same points, they have three more wins. More importantly the Kings own the tiebreaker of the ROW stat. So yes, the Kings should come out swinging, and that is something that has me a tad bit worried.

When you’re down key players like Spurgeon and you’re never sure what team you’re going to get on any given night. I still can’t trust this Minnesota Wild, so it’s going to come down to who wants this game more. We’ve had other nights where you would hope that the Wild want the game more than the opponent and then they fall flat and look like they don’t care. The last thing anyone wants to see is an apathetic Minnesota Wild, because when you do you end up wanting to throw something at your television. Well at least I do. And if I don’t want to throw something at my television, I wouldn’t mind turning in early and getting some much needed sleep.

And speaking of getting some sleep, we hope you check out our post-game article. There will be an NCAA hockey tournament preview.

Okay, I’ll admit Gene Autry isn’t everyone’s cup of tea. So I give you Aerosmith’s take on “Back In the Saddle Again”: