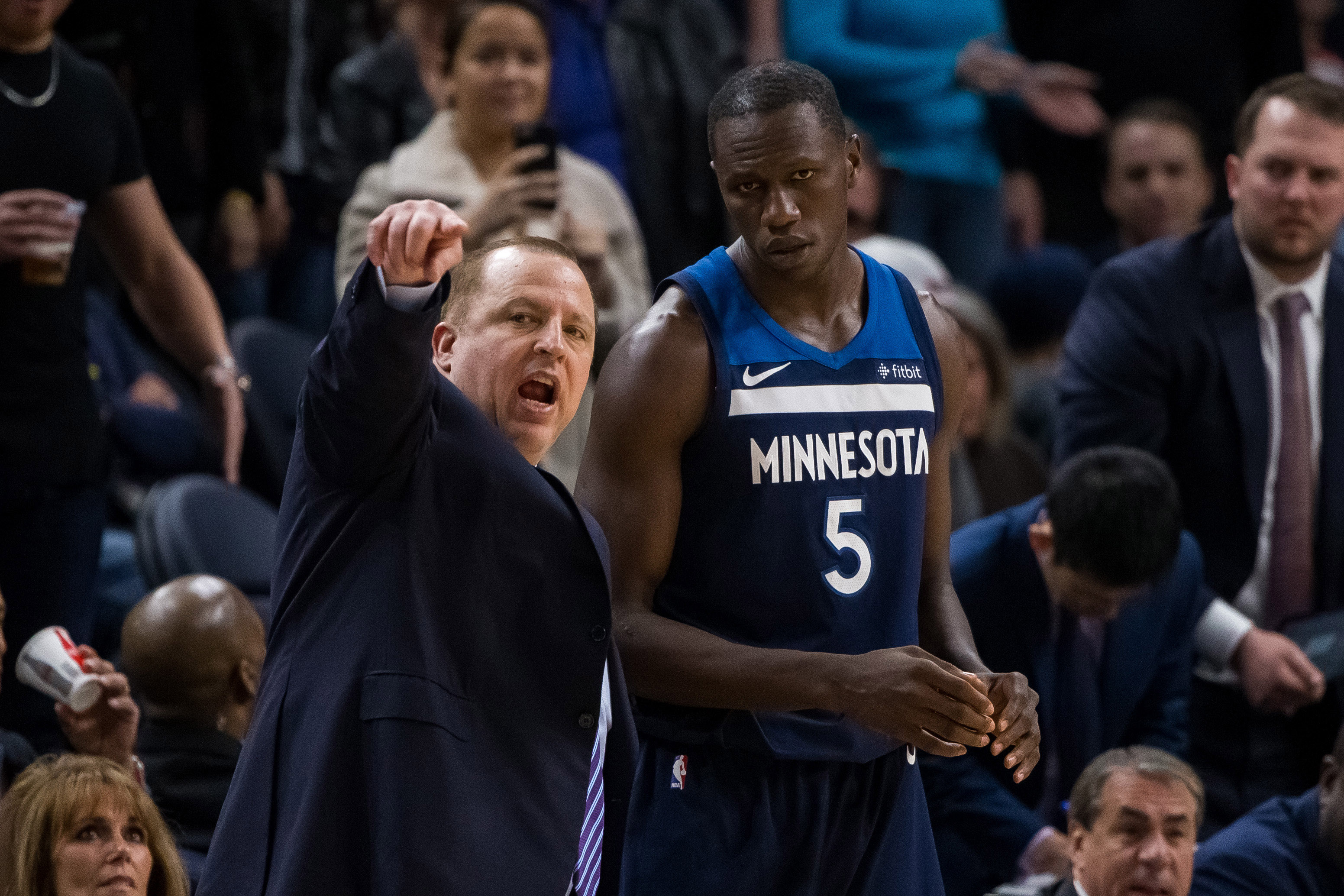 This weekend in the NBA featured a number of heated altercations and tense moments, with a major skirmish erupting in Sunday’s Rockets-Timberwolves game.

The incident in question began in the fourth quarter, when Chris Paul moved over to doubleteam Gorgui Dieng, who was working in the post. Paul tried to strip Dieng, but ended up fouling him in the process. CP3 continued to fight for the ball after the whistle, which upset Dieng, so he let Paul know by shoving him. That caused a skirmish to erupt, with Gerald Green pushing Dieng into the stands (watch here).

Dieng spoke to reporters after the game, and he told them he viewed Paul’s actions as a cheap shot, which is why he responded by getting physical with the Rockets point guard (via Wolves Radio).

“I feel like he threw a cheap shot at me and I just responded,” Dieng said.

Dieng went on to say that the scuffle actually provided a spark for the team.

“Yeah, after that, we got into it, and that brought more energy into the game,” he said.

That particular game had a playoff feel to it, and it’s certainly possible the two teams will meet again in the postseason. After watching what took place in the fourth quarter, we’re hoping they do end up squaring off in the playoffs, as that matchup would make for an exciting series.