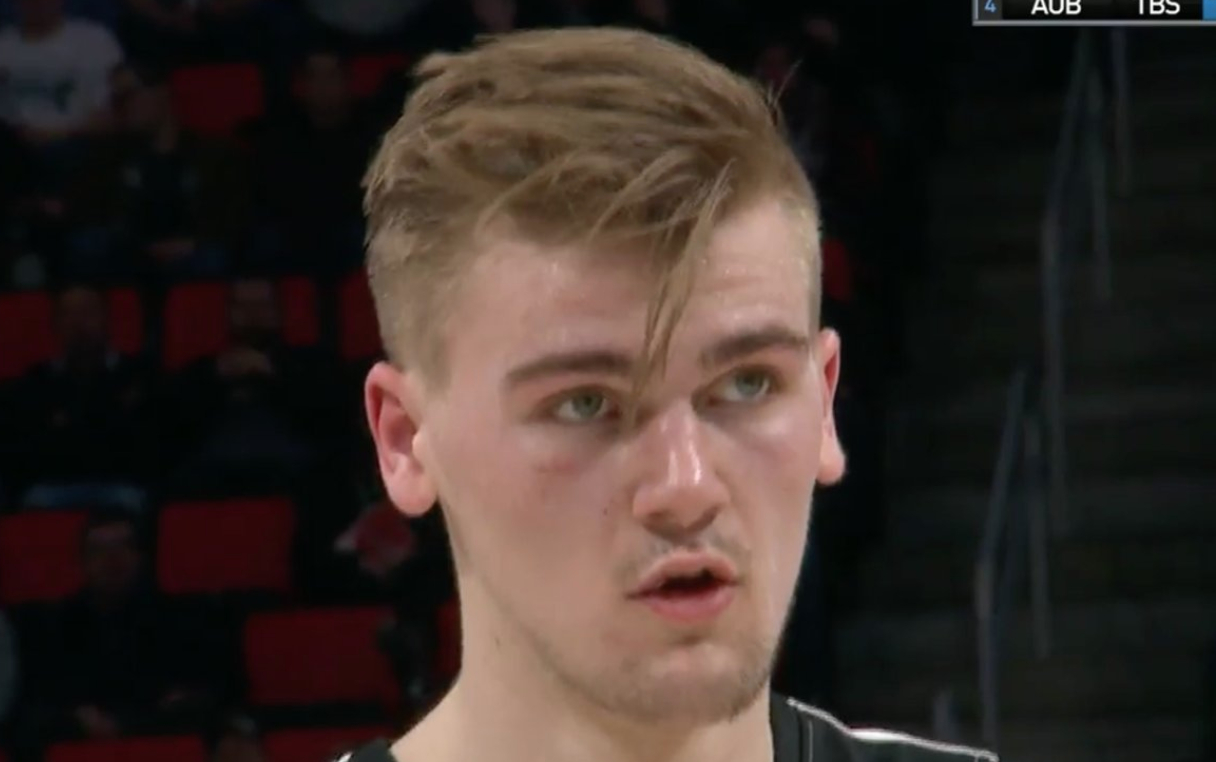 Haarms played well in Sunday’s Round of 32 win, with six rebounds, two blocks and seven points, but he wasn’t Haas-level.

He did, however, make sure his hair was looking good for the cameras during the game — like a billion times.

You guys may not see it on TV, but Matt Haarms fixes his hair after possessions while on the bench too!!

Matt Haarms: “I was watching the Houston game and thought, maybe I should get a man bun.”

Being a productive member of one’s team is important, but so is having good hair, apparently.