Clippers face Timberwolves in most pivotal game of the season 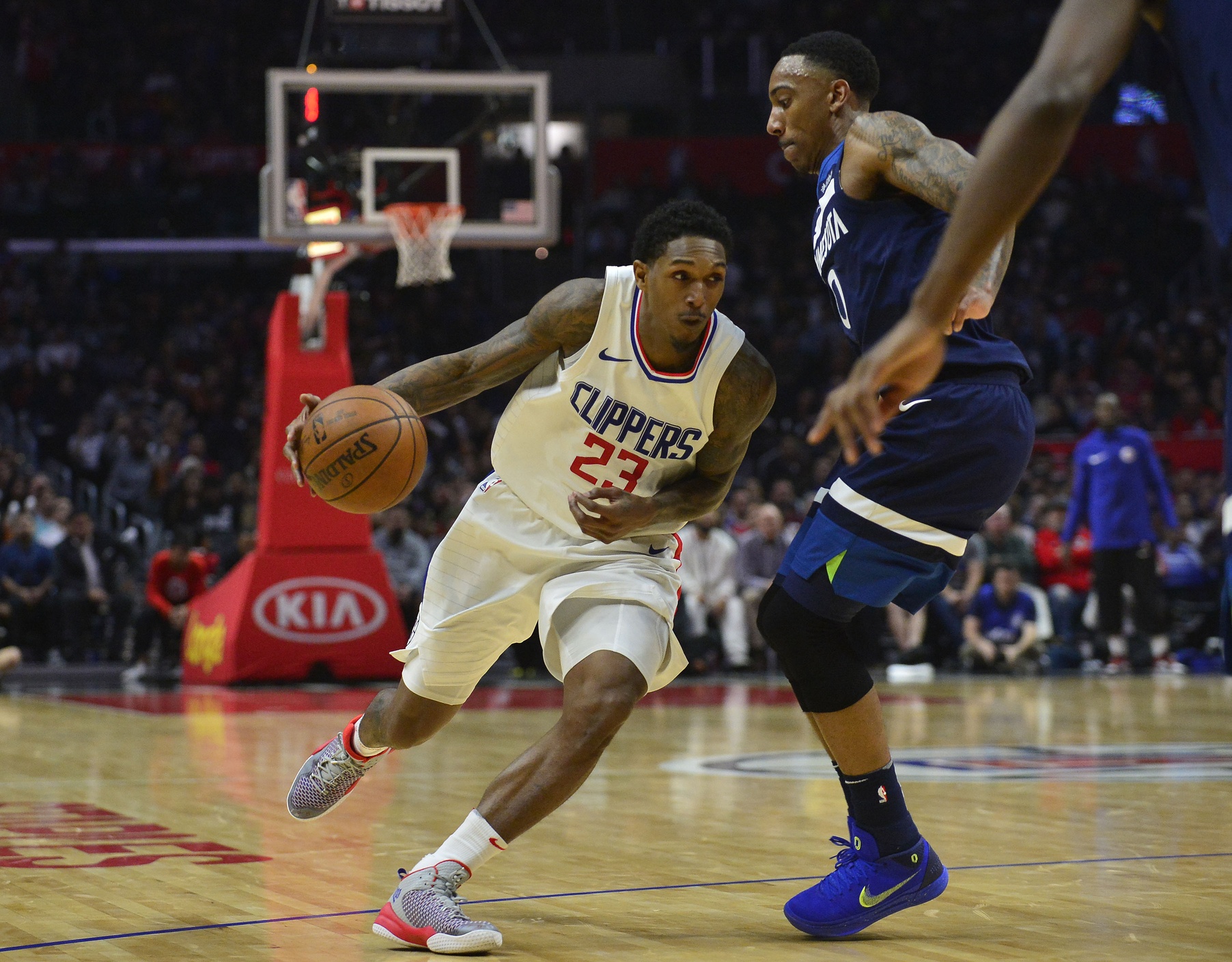 Clippers face Timberwolves in most pivotal game of the season

Tonight is the LA Clippers’ biggest game of the season.

The Timberwolves are currently on a two game losing streak and have lost 5 out of their last 7 games. The team is arguably playing their worst stretch of basketball this season; the injury to Jimmy Butler has had bigger consequences than expected. Despite that, one can never sleep on a team that contains Karl Anthony Towns, Jeff Teague, and Andrew Wiggins.

On the opposing side, the Clippers are currently on a three game losing streak. It’s the first time the team has gone on a losing streak since trading Blake Griffin. The Clippers aren’t necessarily playing bad basketball during this stretch, they’re simply being outperformed by better teams. The injuries to Danilo Gallinari and Avery Bradley couldn’t have come at a worst time for this team. One thing left to be desired however, is the Clippers’ defense during this losing streak.

I'm all the way up 🎼🎼🎼 pic.twitter.com/Sg8biJgfDU

Playing defense is an obvious requirement for the Clippers to win this game, but rebounding the ball is the other crucial requirement.

Minnesota is a terrific offensive team, due to their ability to score in the paint at will. To give you the exact numbers, Minnesota is the 6th best offensive team, averaging 109.8 PPG. Their interior play has netted them the 3rd highest field goal percentage (48%), and 5th most points scored in the paint (49.1). This is where rebounding comes into play. While the Timberwolves are ranked 24th in rebounding (41.8), they’re 3rd in scoring second chance points (14.0).

This team always has a presence in the paint, so if they get an offensive rebound they will score. Taj Gibson has made the Clippers pay in the last two encounters, and this is where the Clippers need to rectify that mistake.

Kids, this is why you never give up. pic.twitter.com/PqiDWPBMkN

Contain the boards and the Timberwolves will certainly be contained offensively.

Prediction: The Clippers will win the game if they outrebound the Timberwolves by 10+ rebounds.