Ex-NFL running back Ricky Williams launches his own cannabis brand 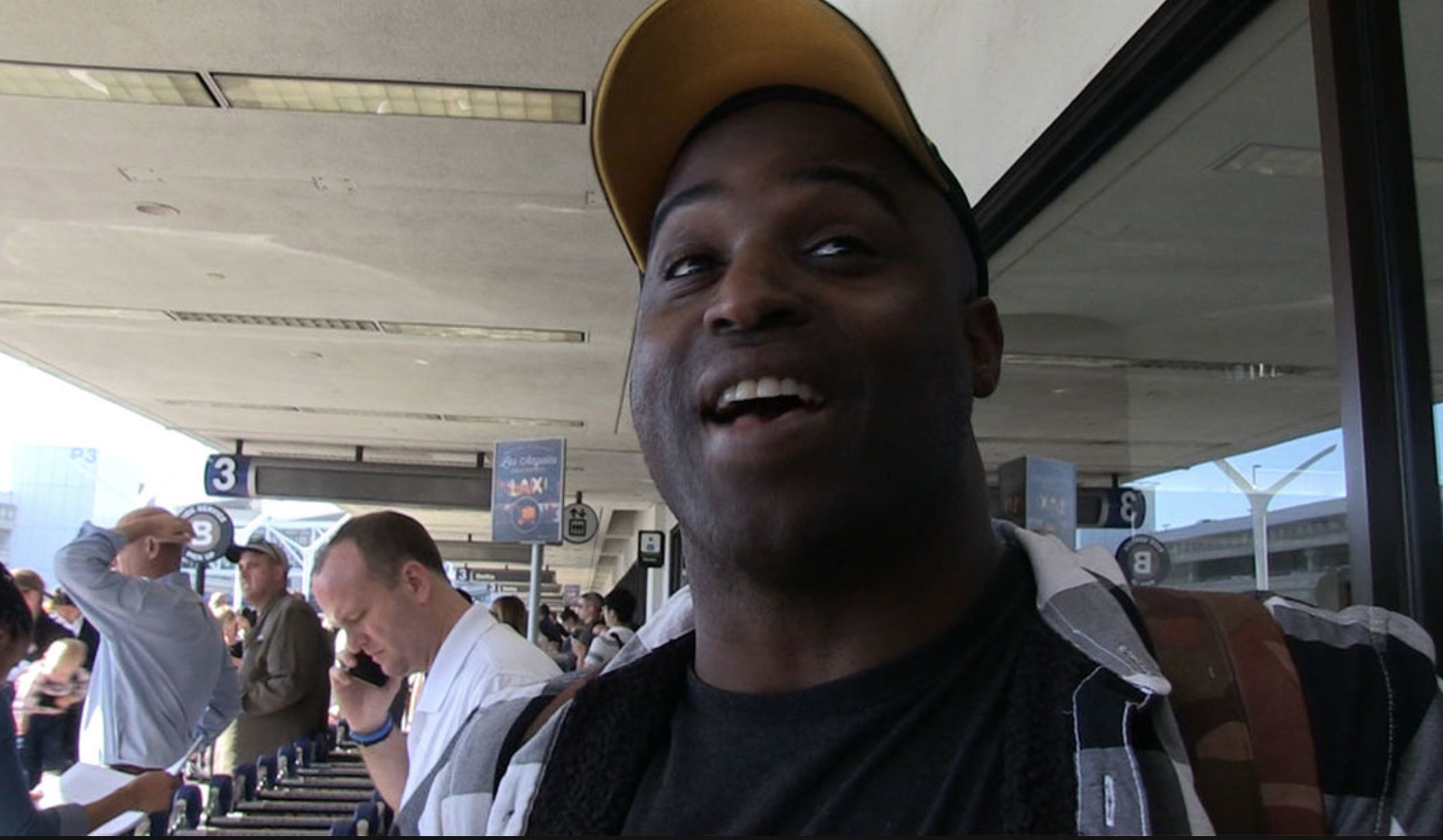 Ex-NFL running back Ricky Williams launches his own cannabis brand

Ricky Williams’ NFL career may have went up in smoke, but that doesn’t necessarily mean he’s calling it quits on all potential business endeavors.

Williams played running back for the Saints, Dolphins and Ravens, and he saw his NFL career come to a close after the 2011 season ended. He’s now trying to do something quite different than playing football.

On Tuesday, Williams announced that he’s launching his own marijuana-based brand, “Real Wellness.” Here are what some of his products look like.

Today marks an important day in my career with the launch of my new cannabis-based wellness brand, Real Wellness by Ricky Williams. Learn more and see where you can find my products starting today at 1:50 pm PST! ➡️[https://t.co/R6JvZnLDR1 ] #RW #RealWellness pic.twitter.com/cXwB62pycp

The product line includes vape cartridges, tonics and “maintenance and repair” salves. These cannabis-based products will initially be sold in California dispensaries, with the possibility of expanding to other states in the future.

Williams joins a number of other former NFL and NBA players that have chosen to take stake in marijuana-based businesses, but few have actually launched their own brand. It will be interesting to see how his products fare on the market.