Giants, Browns have both worked out UCLA QB Josh Rosen 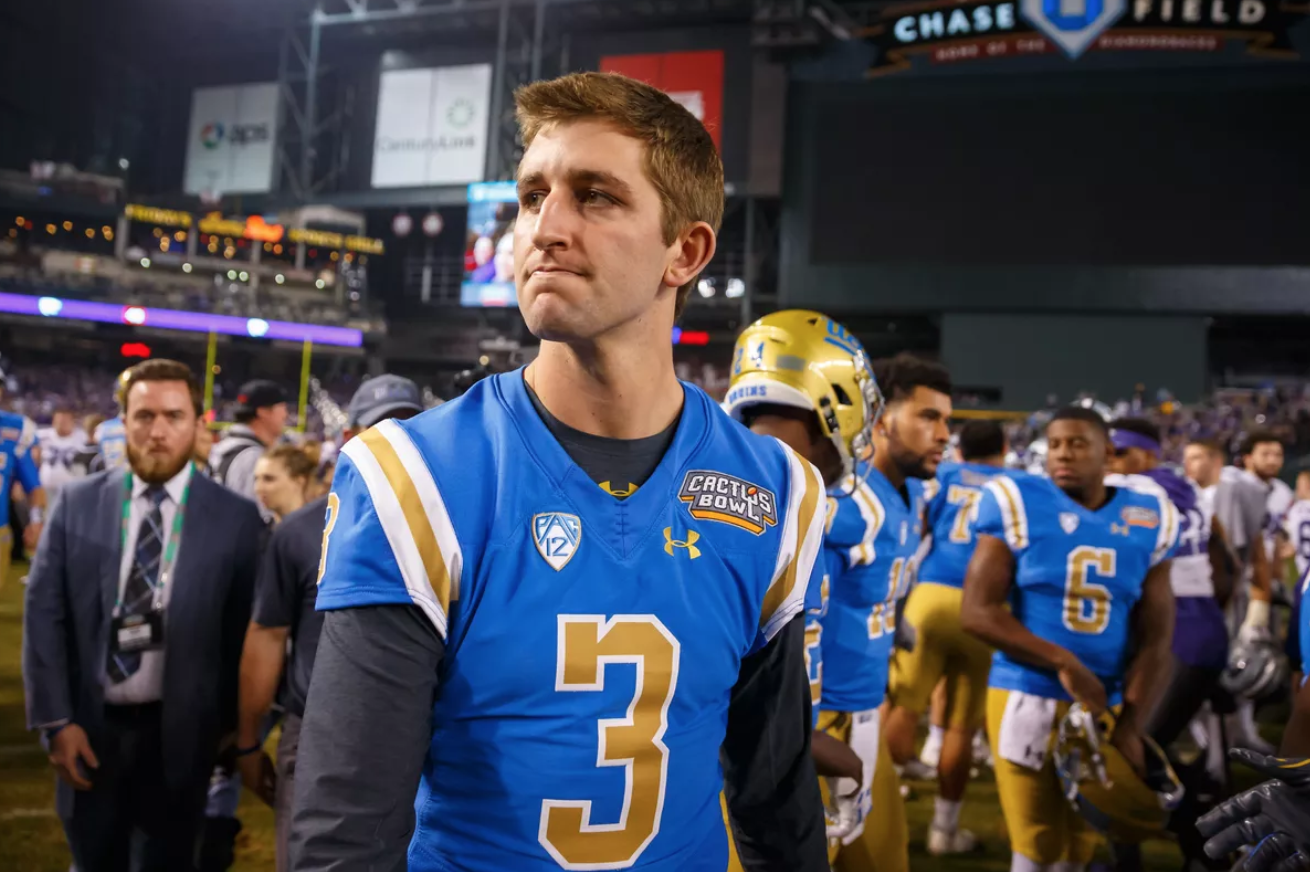 Giants, Browns have both worked out UCLA QB Josh Rosen

UCLA product Josh Rosen is a surefire top-five pick, and he could easily end up in the top three, when it’s all said and done.

Rosen has a strong arm, can make all the throws and is already fairly comfortable in an NFL-style offense. There’s a lot to like about him, and he’s a potential franchise quarterback.

Both the Rams and Giants must agree, as they recently worked him out, ahead of the 2018 NFL Draft.

Am told the #Browns & the #Giants worked out QB Josh Rosen today at #UCLA.

This is interesting, as the Browns have the first and fourth overall picks. One of those will surely be used to draft a quarterback, with the other likely on Saquon Barkley, Bradley Chubb or Quenton Nelson.

As for the Giants, they’re in the mix for those same players, and they could possibly also swap picks with the Jets, who were reportedly interested in the No. 1 overall selection.

Rosen had an impressive Pro Day, and his stock is high right now.