Marcedes Lewis upset with Jaguars for releasing him 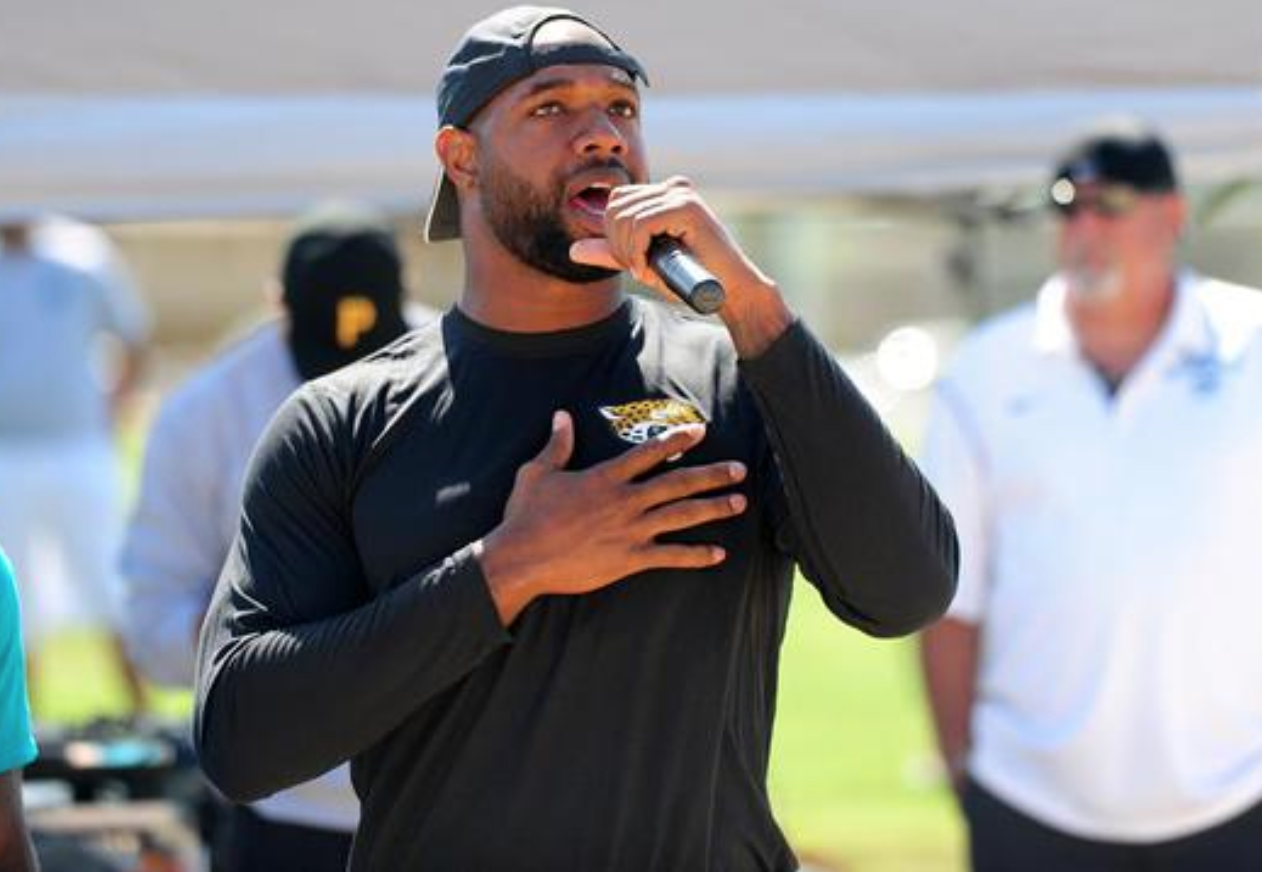 Marcedes Lewis upset with Jaguars for releasing him

The Jaguars made a business decision on Tuesday, and Marcedes Lewis is not happy about it.

Lewis, who has spent all 12 of his seasons in the league as a member of the team, was released. Apparently, he feels a bit slighted over the decision, according to Mark Long of the Associated Press.

Jaguars TE Marcedes Lewis feels disrespected by the way it went down: "I think I deserved a little better than I got. … I wish they would have done it sooner."

The Jaguars organization certainly took care of Lewis in the past, doing so by overpaying him. Taking the move personally isn’t really going to help him, and it’s not like the move was all that surprising, either, given his production. Lewis had only 24 catches in 16 games last season (five touchdowns).

Times are changing, and the Jaguars are now a winning organization, with Tom Coughlin calling a lot of the shots. Out with the old, in with the new — whether Lewis likes it or not.