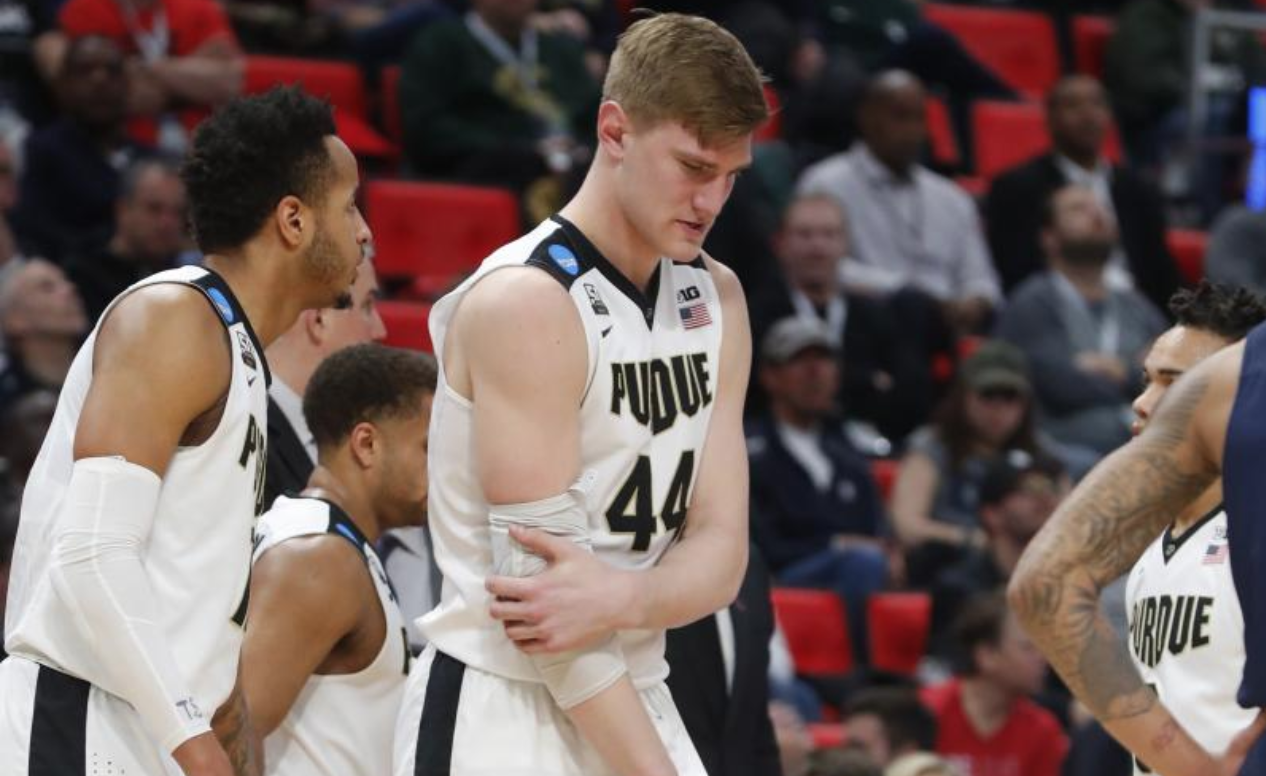 A group of Purdue students are coming to injured center Isaac Haas’ aid in a big way, and it could possibly benefit the team in its March Madness run.

Haas suffered a fractured elbow during the team’s Round of 64 matchup against Cal State Fullerton, and is expected to miss the remainder of the tournament.

That, however, is no longer set in stone.

Purdue’s engineering students are currently working on a customized brace for Haas’ right elbow, that could potentially allow him to play in the tournament at some point. Boilermakers head coach Matt Painter is skeptical that Haas will actually be able to play with it, though.

The latest news on Isaac Haas isn't promising. But, Matt Painter has heard engineering students at #Purdue are working on a new brace to get Haas and his fractured right elbow on floor vs Texas Tech in the Sweet Sixteen. Painter remains skeptical – at best. @BoilerBall pic.twitter.com/hwoqchNNWV

Looking at this from a biomechanics perspective — sure, it could work. The brace could lock Haas’ elbow into place and essentially immobilize it. However, not only would that put a ton of stress on Haas’ forearms and triceps, it would also have a huge effect on his shooting motion. So having him out there could be a detriment to his team, and could also obviously result in the fracture getting worse.

It’s a great idea in theory, but unlikely that Haas will return for any of the team’s action this season.