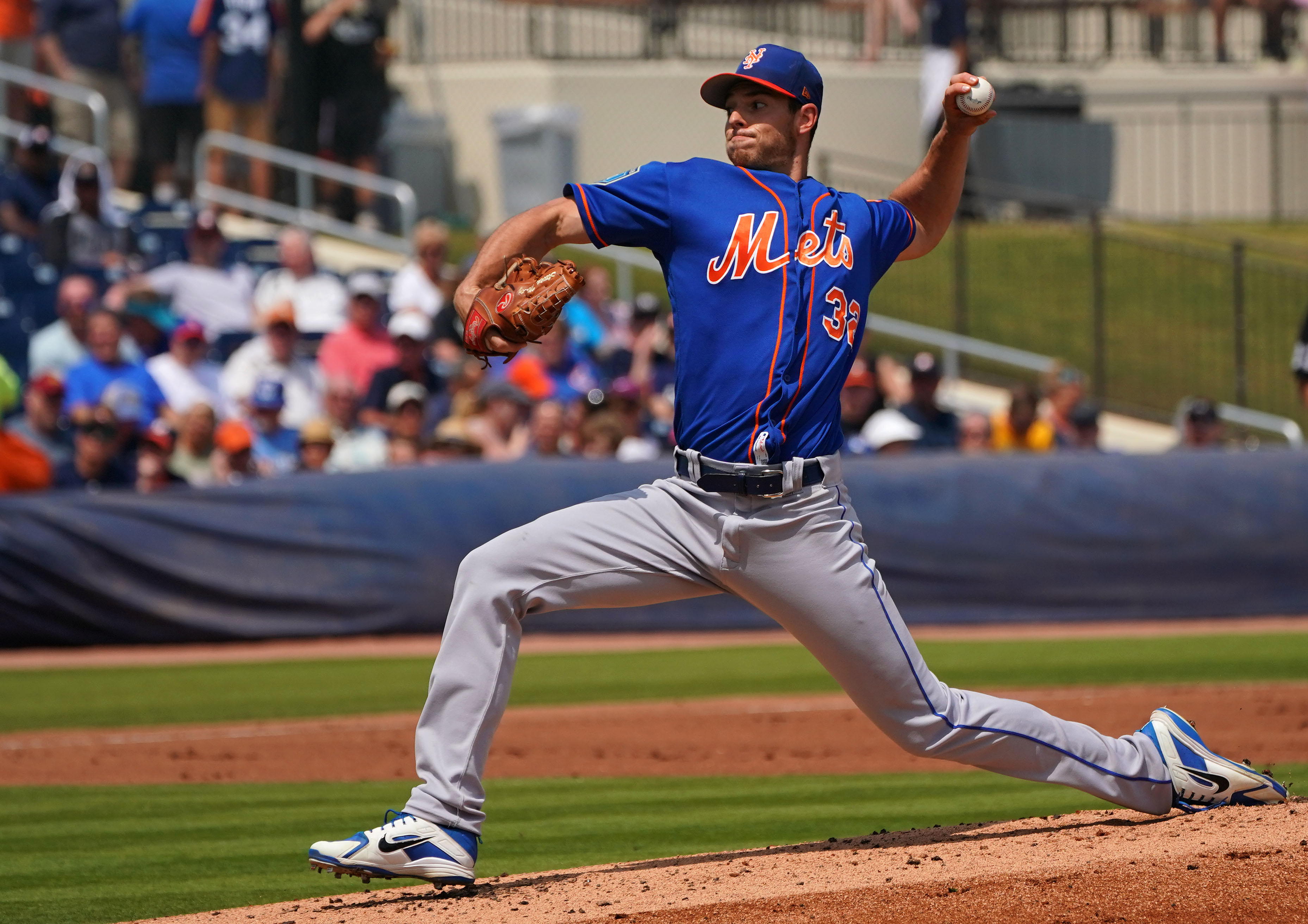 The New York Mets lost to the Houston Astros 2-0 on Monday, continuing a bad trend of losing in exhibition games. There were some positives to take out of the game, however, with Steven Matz’s performance being one of them. Matz, who struggled mightily earlier in the spring, has turned his game around over the past two weeks. In six innings of work yesterday, Matz allowed only two runs on five hits while tossing 91 pitches against the Astros. Matz also displayed impeccable control, striking out nine batters and walking none, including a stretch where he fanned six of the final seven batters to face him.

The Mets also saw Yoenis Cespedes return to the lineup after missing nearly a week of action due to a sore right wrist. Cespedes went 1 for 3 on the day and reported no issues while planning on playing again today. The Mets didn’t have much else go well for them, however, as they only strung together five singles against Astros’ starter Justin Verlander. Verlander went seven shutout innings to pick up the win for the home team.

The Mets are back in action this afternoon when they take on the St. Louis Cardinals in a road game. First pitch for the contest is scheduled for 1:05 pm.