Zay Jones arrested while naked, nearly jumped out of building 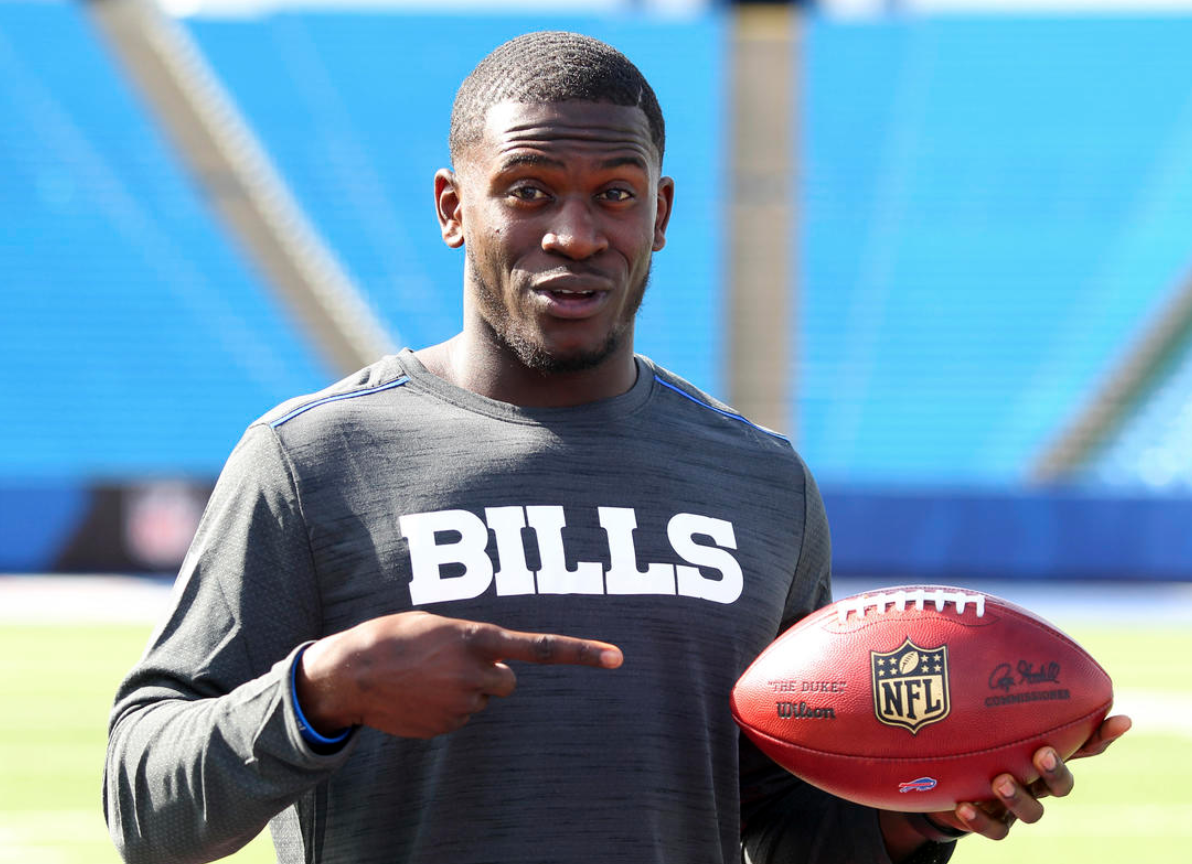 Zay Jones arrested while naked, nearly jumped out of building

Buffalo Bills wide receiver Zay Jones was arrested on Monday in what was an extremely odd sequence of events.

Jones was found in an apartment building in Los Angeles, where he was naked, and had also been restrained by his brother. He had previously attempted to jump out of the 30th floor of the apartment building, according to TMZ Sports.

Here’s what the window that Jones tried to jump out of looked like. As you can see, he left a mark.

Jones was charged with public vandalism for his role in the incident, and was taken to jail.

I have confirmed TMZ report that #Bills WR Zay Jones has been charged with damage to property. He is currently at USC Medical Center after getting arrested last night. Bail set at $20,000, according to authorities.

That’s quite a high bail for that particular crime, but Jones is lucky he wasn’t charged with more.