Browns draft news: This quarterback is a 'lock' to be selected with No. 1 overall pick 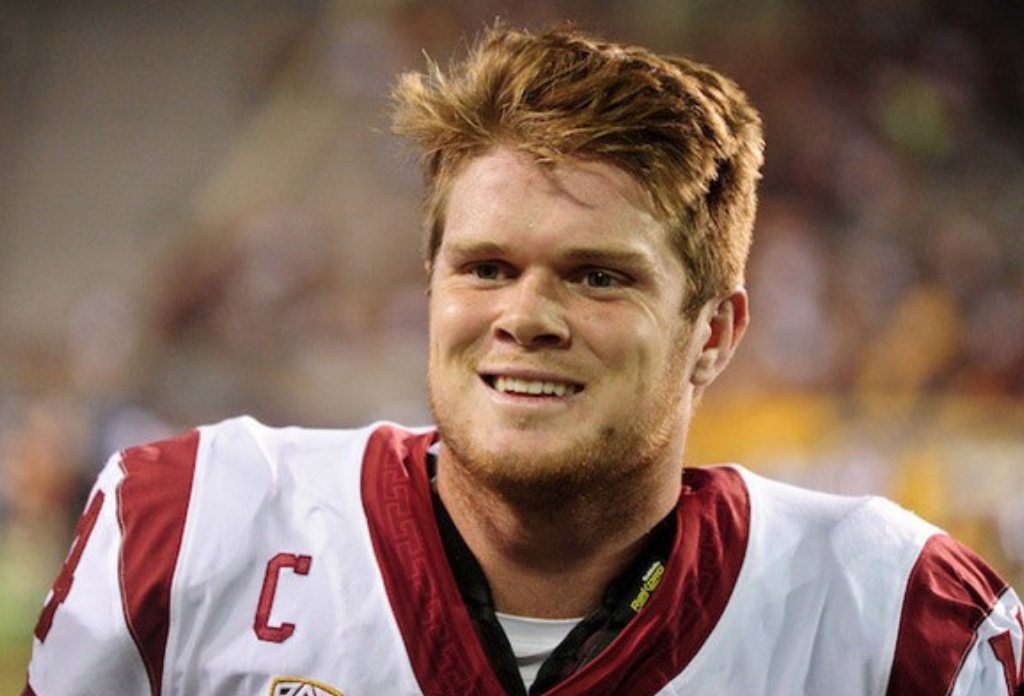 Browns draft news: This quarterback is a 'lock' to be selected with No. 1 overall pick

It’s no secret that the Cleveland Browns will be drafting a quarterback next month — either with the first or fourth overall pick.

The question lies in who the team is looking to target, and if they elect to draft Penn State running back Saquon Barkley first — arguably the best overall player that will be available.

There were initial reports of the team being locked in on Baker Mayfield, but apparently, that’s no longer the case. A surprising report recently stated that the team is focused on selecting another signal-caller instead with the No. 1 overall pick.

The Browns did attend Sam Darnold’s Pro Day on Wednesday, so they were clearly interested.

And Darnold shined, as most quarterbacks do during their Pro Days.

In the rain… Sam Darnold is launching DIMES at his Pro Day! 🎯

Darnold has issues with turnovers, and doesn’t have an arm as strong as Rosen’s and Mayfield’s. If the Browns do take him with the No. 1 overall pick, it would be the most Browns pick ever.