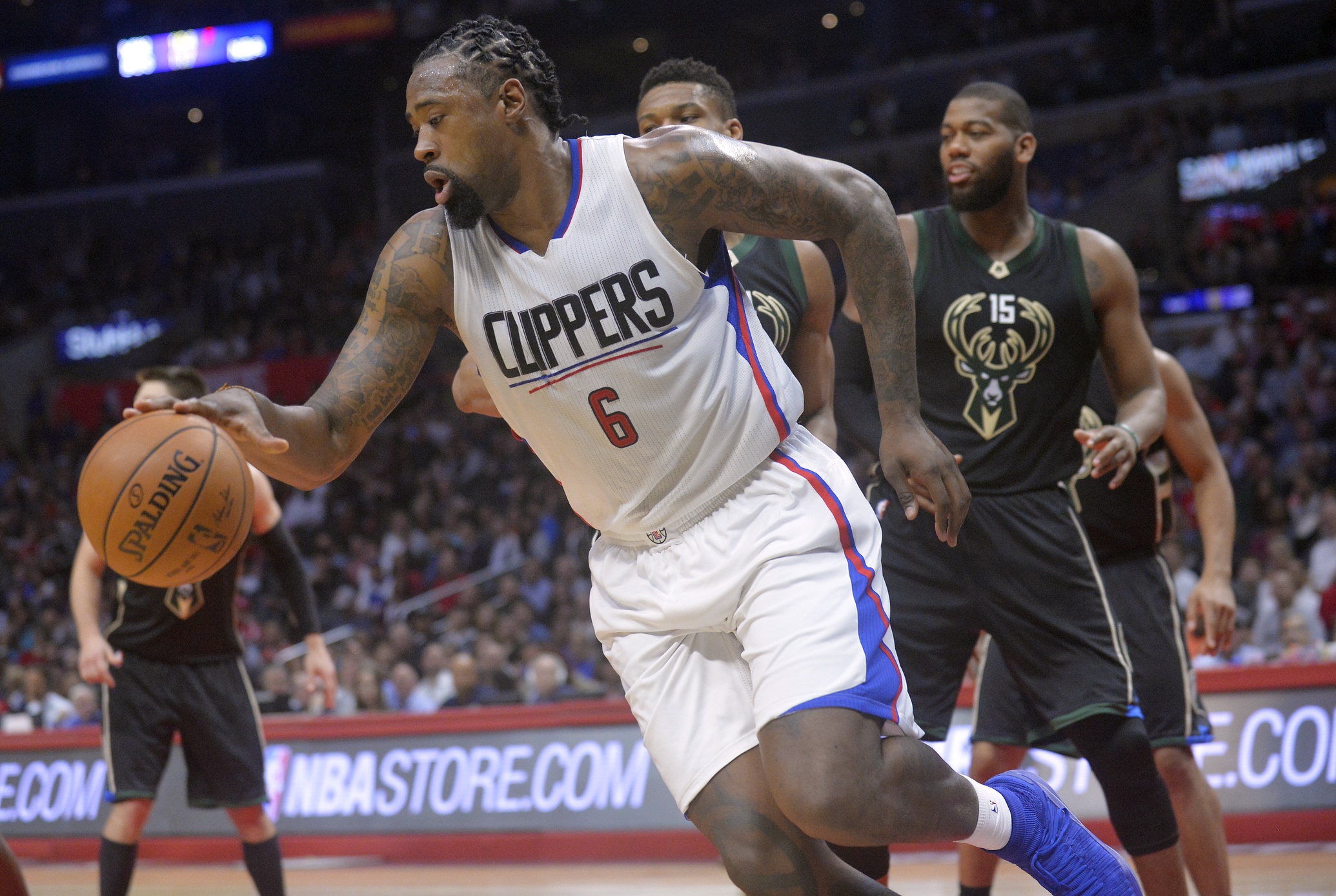 Simply put, if the Clippers lose this game tonight then their playoff hopes are all but finished.

The past four games have all been must-win games for the LA Clippers, and with each loss their playoff chances have continuously diminished. Fortunately for the Clippers, other teams fighting for the playoffs in the west have also been losing. Despite that, the Clippers can no longer afford to lose games after dropping four in a row. LA was playing good basketball despite losing games before, but last night’s loss against Minnesota was an example of bad basketball. The scariest thing about losing streaks is that they can start out with a loss where a team played good basketball, but as the team continues to lose close games they start playing bad basketball.

While the Bucks aren’t in as critical of condition, this game is still important to them. Milwaukee is half a game away from the 7th seed, and three games away from the 5th seed. Their playoff race is just as tight as the western conference race. The only difference is that the Bucks are all but guaranteed a spot in the playoffs. In terms of quality of play, Milwaukee has gone 4-8 in their last 12 games; three of their four wins were against sub-.500 teams.

This team is active, they run, and they’re the 7th best team at scoring fast break points (14.0).

All the power!! 💪#FearTheDeer pic.twitter.com/6OtMECI8qV

All of this means basically means that the Bucks will steal the ball from you, and they will score off of a turnover. The Clippers did a great job of limiting turnovers last night, having only 10. If LA can continue to do this while improving their defense, they have a chance at winning this game.

Prediction: The Clippers will win if they hold the Bucks to under 110 points and have under 13 turnovers.