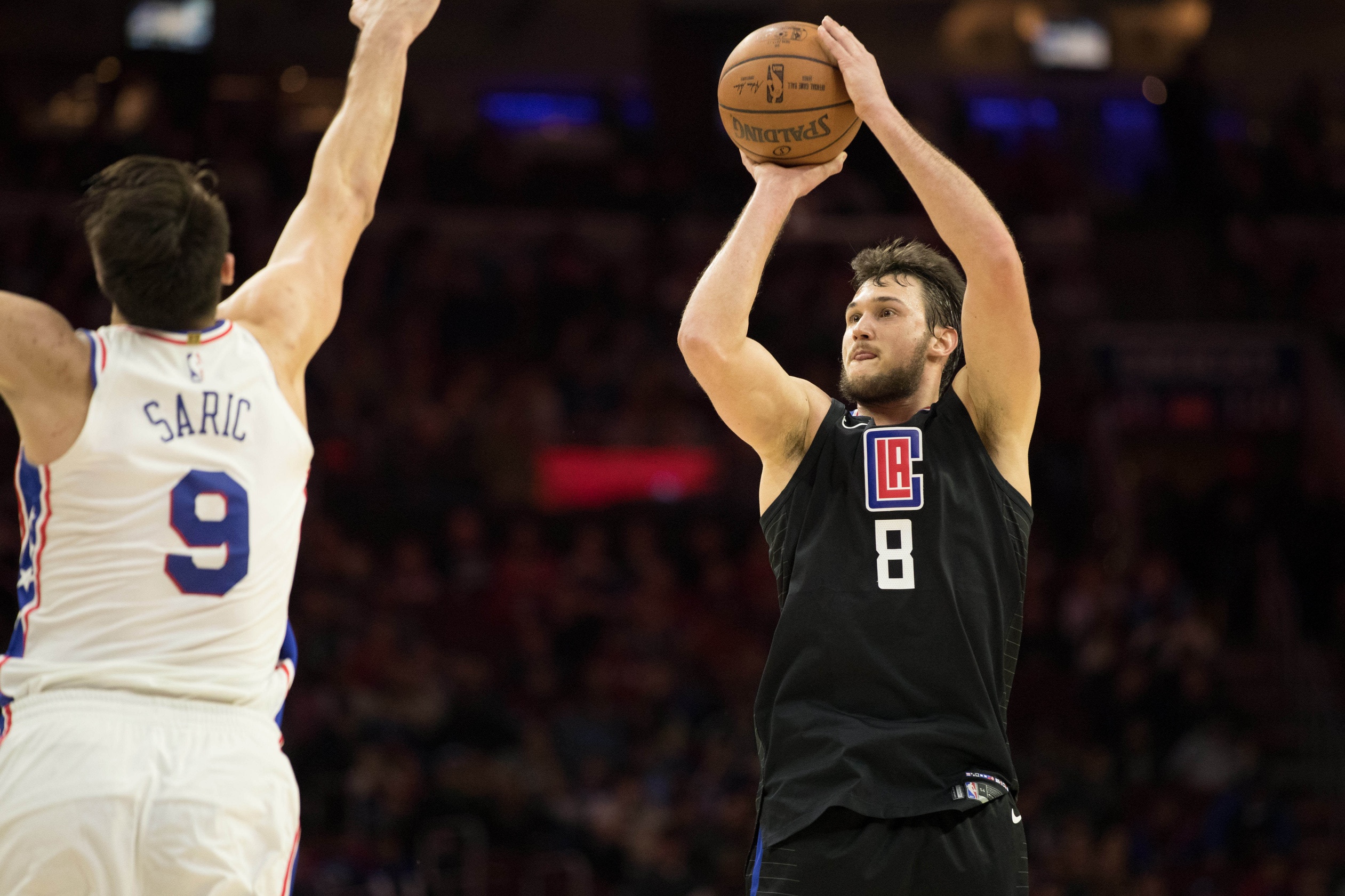 Danilo Gallinari injured his hand against the Golden State Warriors on February 22. The injury occurred when he attempted to pump-fake Draymond Green and Green’s elbow hit Gallinari’s hand. What seemed to be a small injury resulted in Gallinari fracturing his hand.

The forward isn’t on the road with the Clippers during this 4 game road trip, but he spoke with Sky Sports about a potential return. According to an interview with Sky Sports, Gallinari hopes to return on March 27.

“I hope to do it on the court before the end of the month,” Gallinari told Sky Sports. “The hand is better, I did the last test today: positive results, so now I can start again with the rehabilitation.”